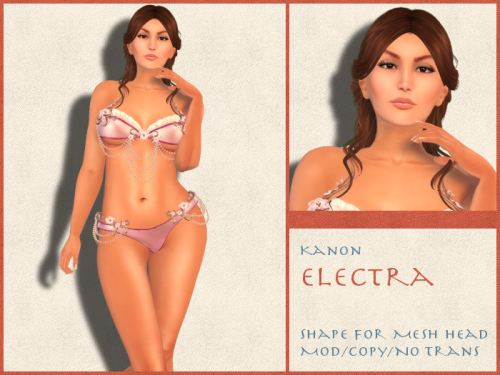 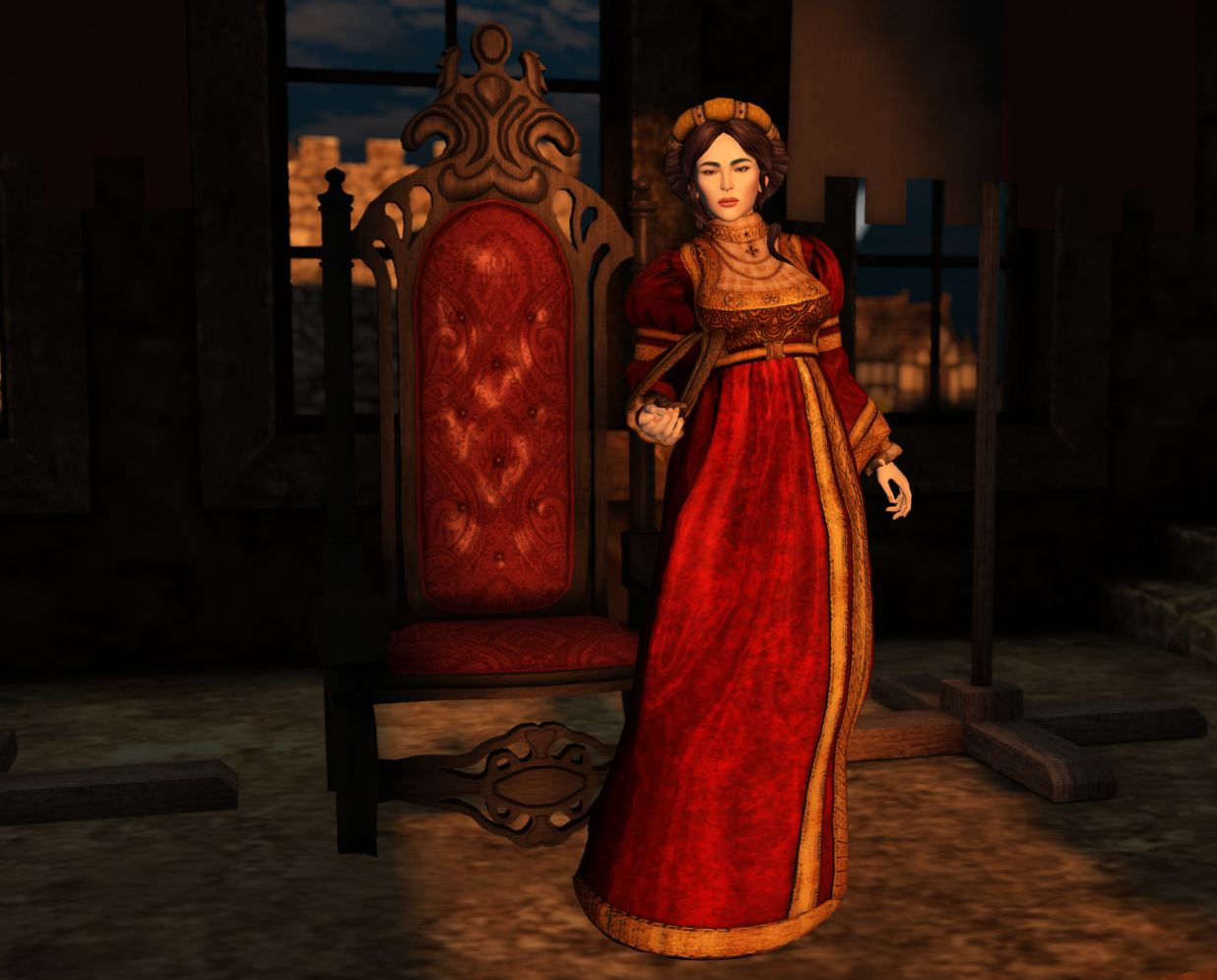 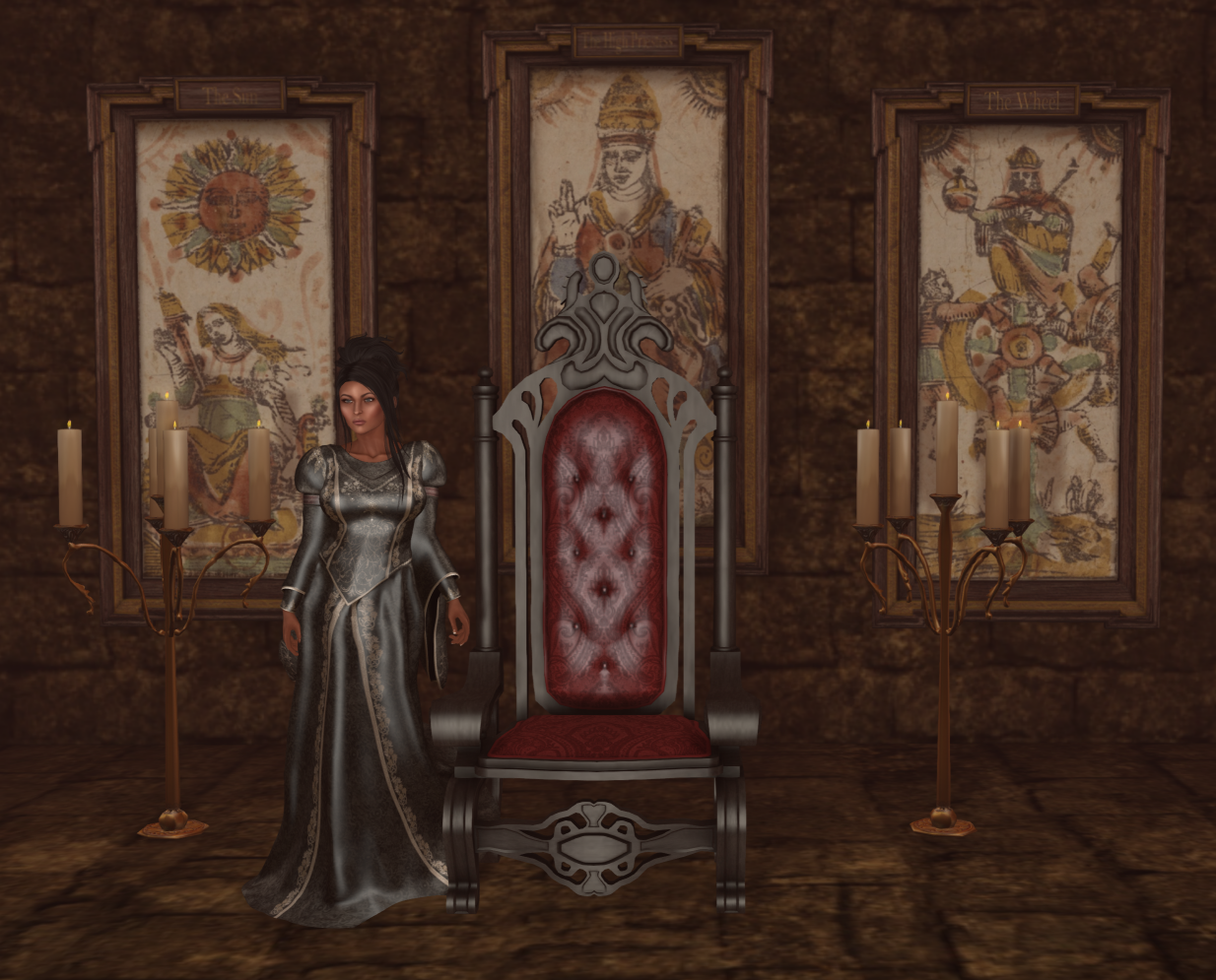 Analog Dog has been one of my favourite hair stores for a long while, first for their flexi curls and now for their mesh curls, often accompanied by some flexi curls to soften the overall look. Their latest release is a must for a wild, windblown look. I am also showing a little tease of Bushu’s next release, a pair of very ethereal heels. 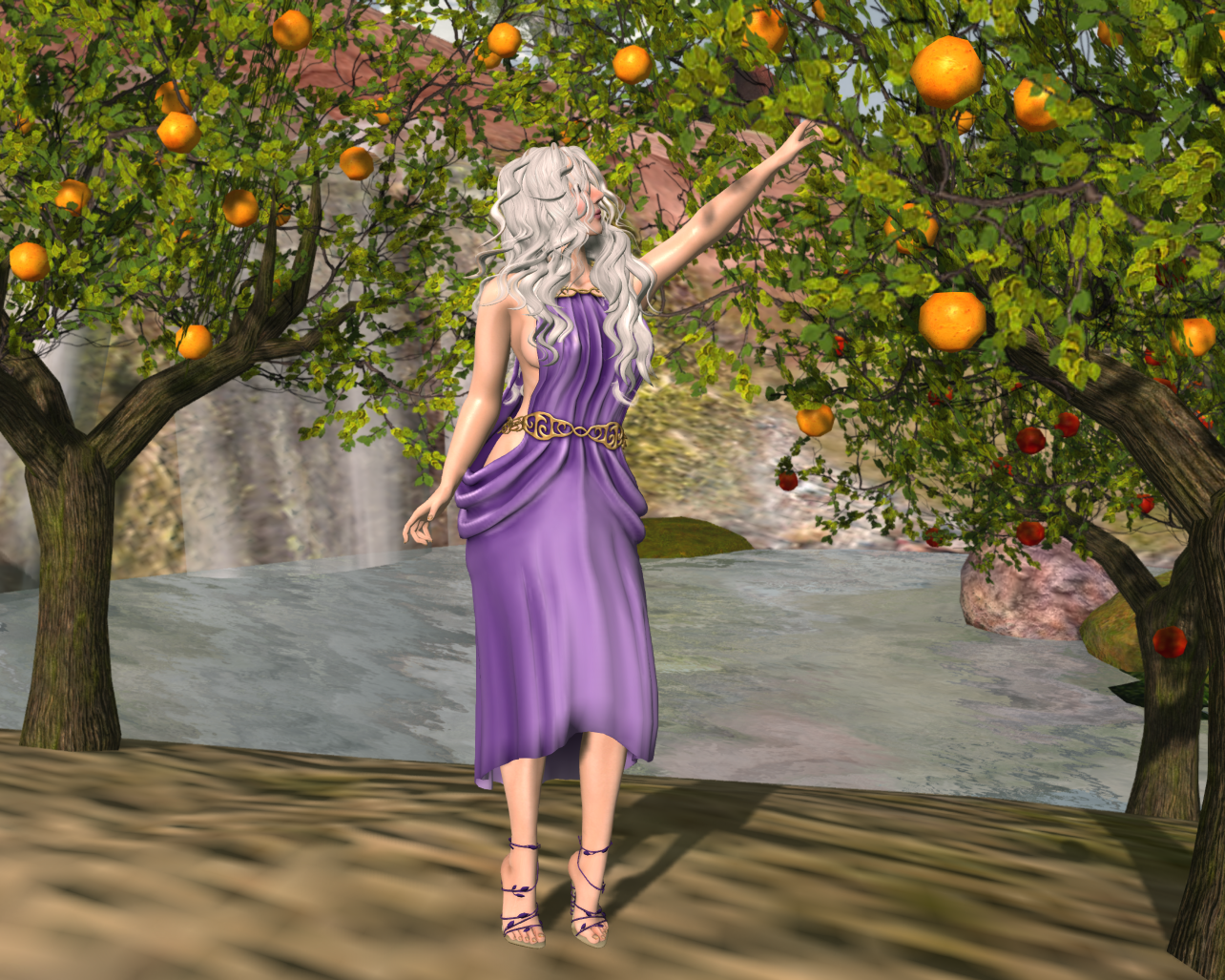 Senzafine‘s release for The Fantasy Collective is a gown with some of the most lush textures and striking colour combinations that I’ve seen in Second Life. As often happens when I have something really pretty to blog, I found myself a bit daunted—how could I do it justice? I’ll leave it up to you to decide how well (or not) I managed. I did decide I needed to call in my favourite prop, aka Ran, to make more of a scene of it. 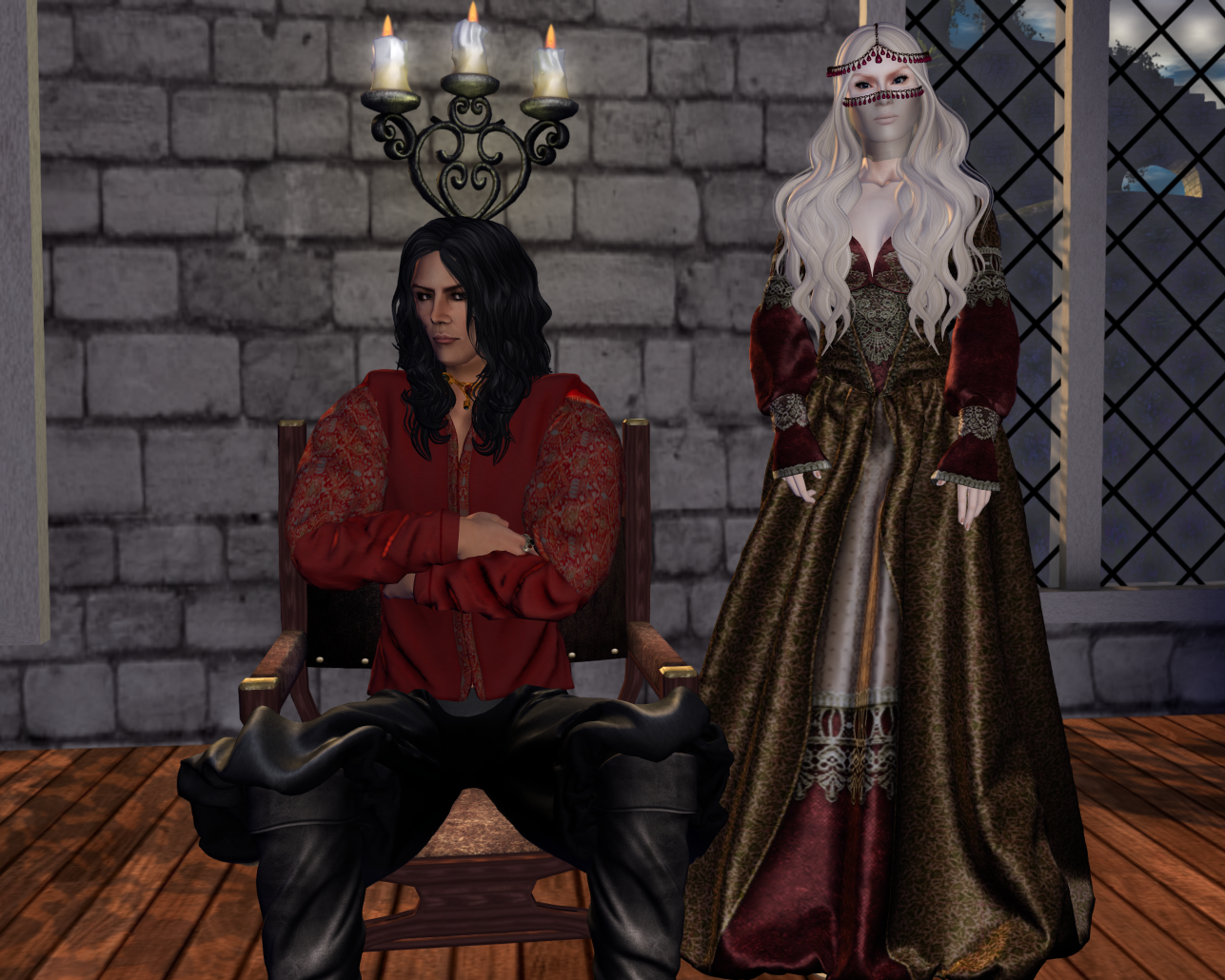 It has not been a good couple of weeks since I last posted, so I have been slow to embrace the change of season and start looking forward to the rest of the year again. But Easter is hard to just ignore (and Easter candy always helps to perk one up), so when a box of adorable new releases showed up from Dysfunctional Designs, I found myself with a bit of inspiration again. 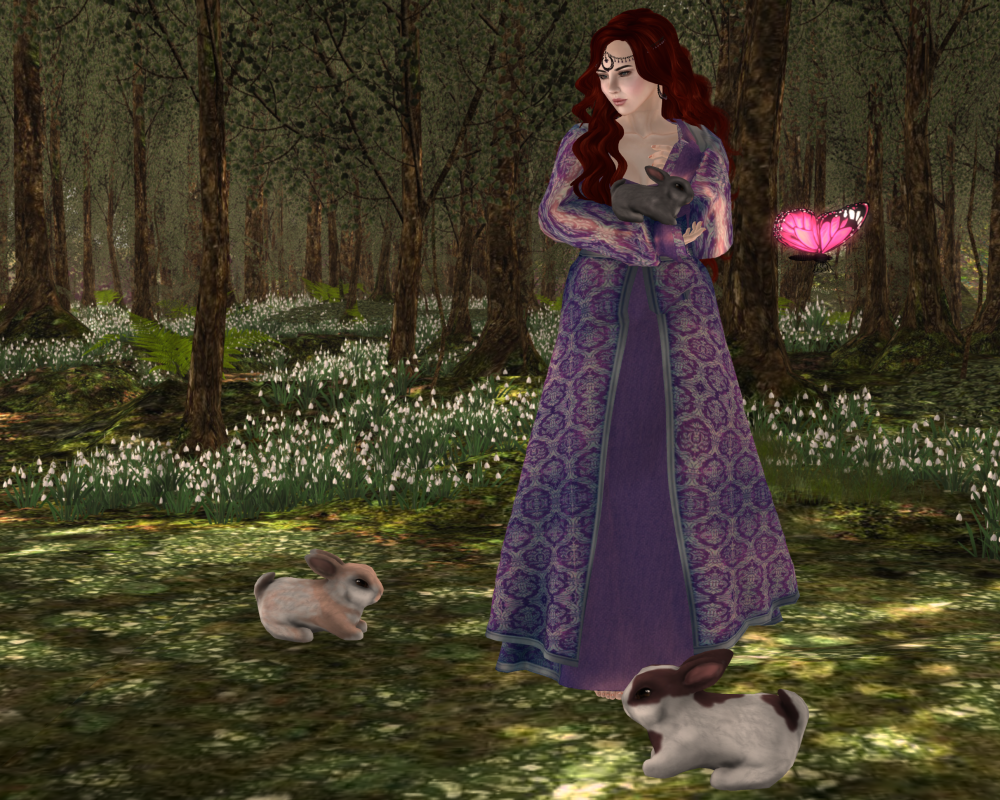 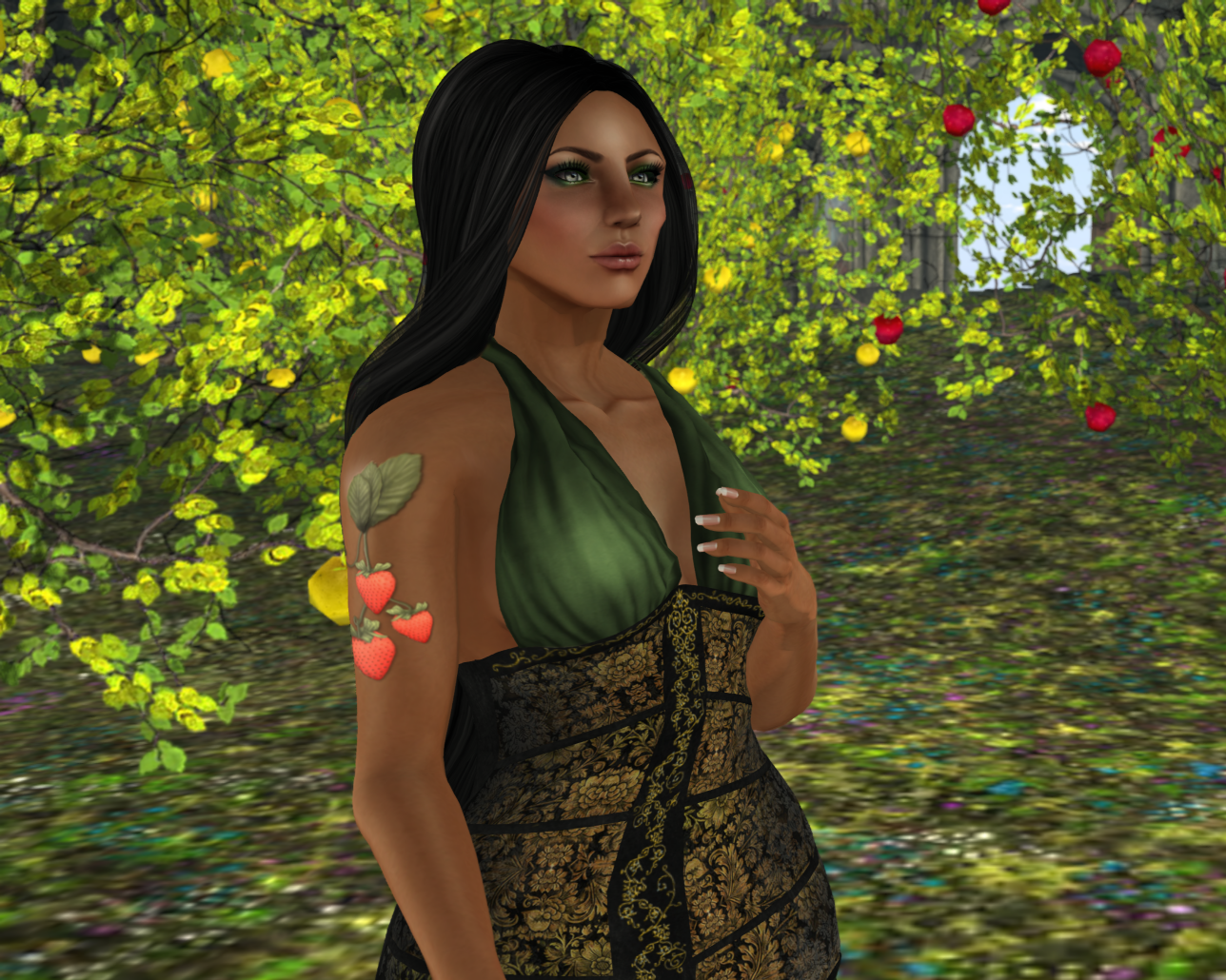 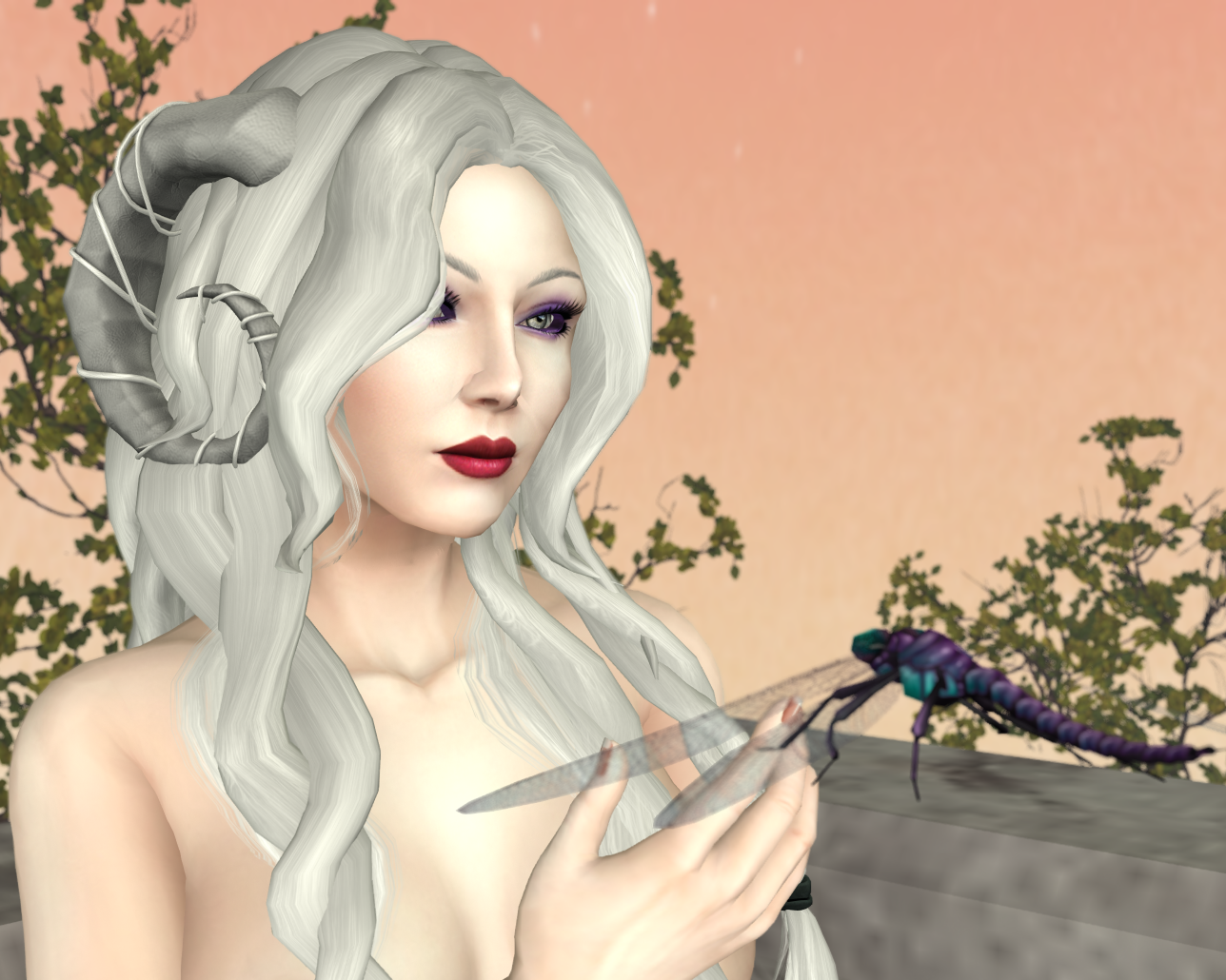 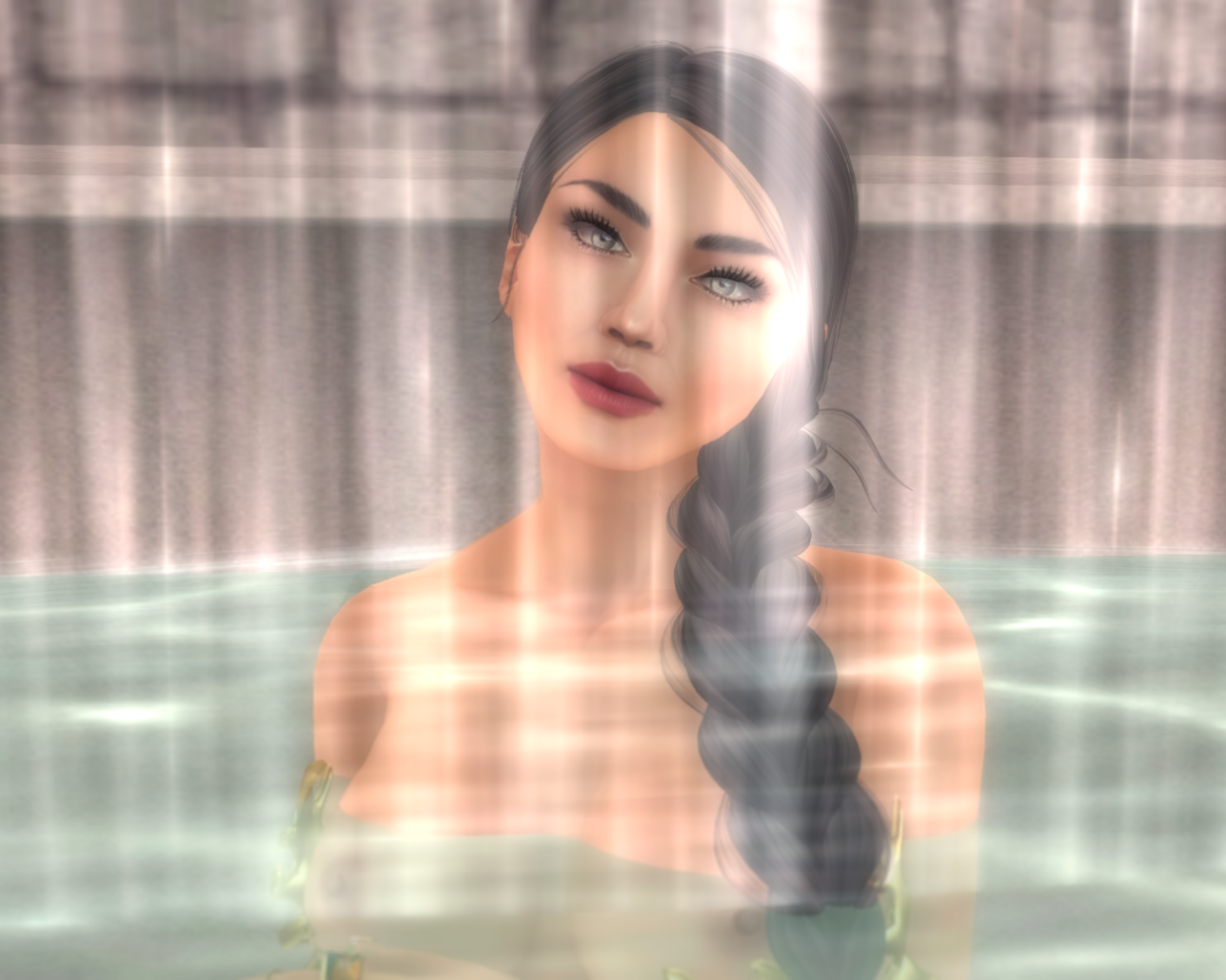 At the moment I have a bit of a craving for poses and for landscaping items. I indulged the former today when I visited the One Word event for their Fairytale round, picking up new releases from oOo Studios and Exposeur. And, because the oOo Studios set is made for big gowns, I went at grabbed Giulia from the Muses from the Marketplace. 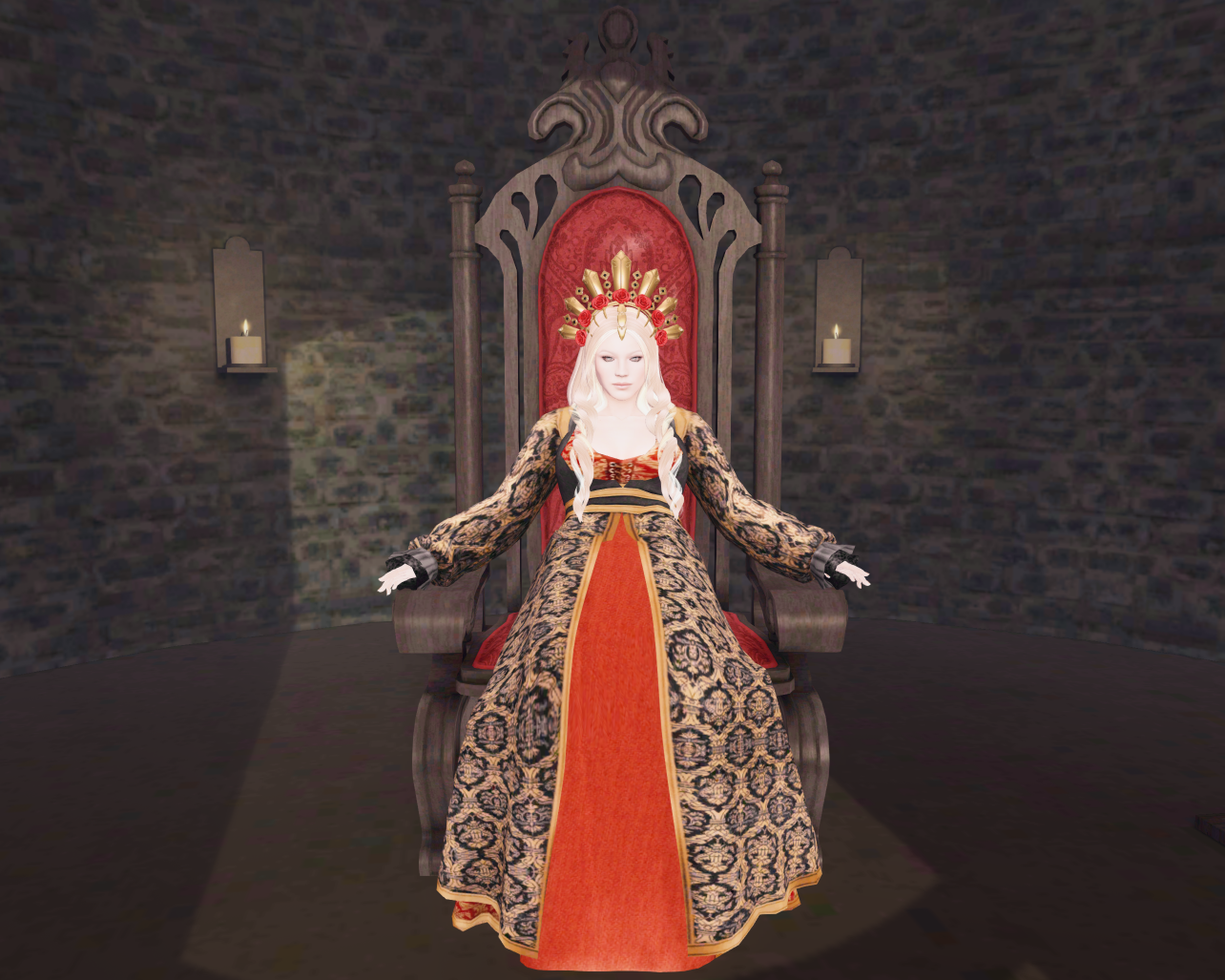 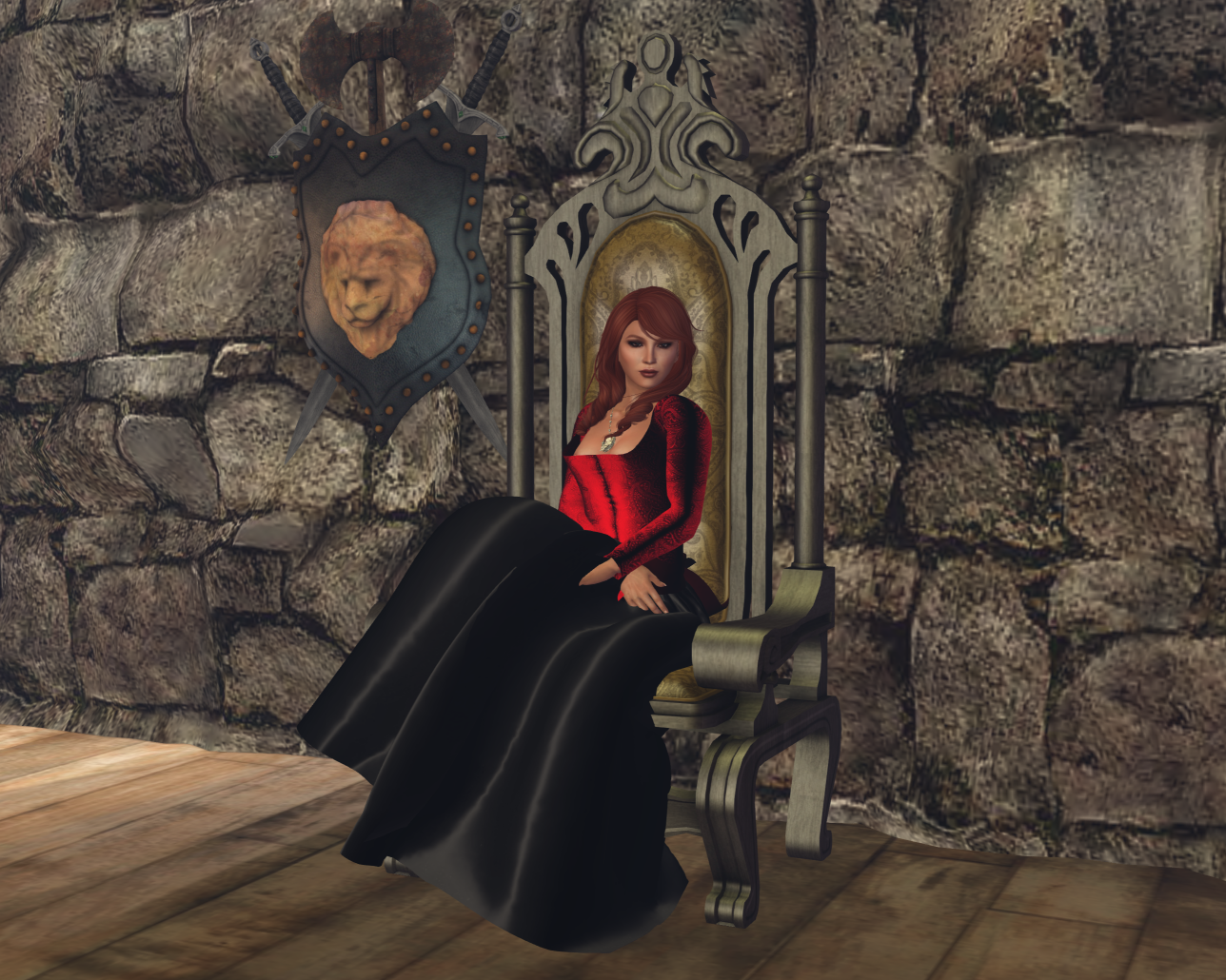 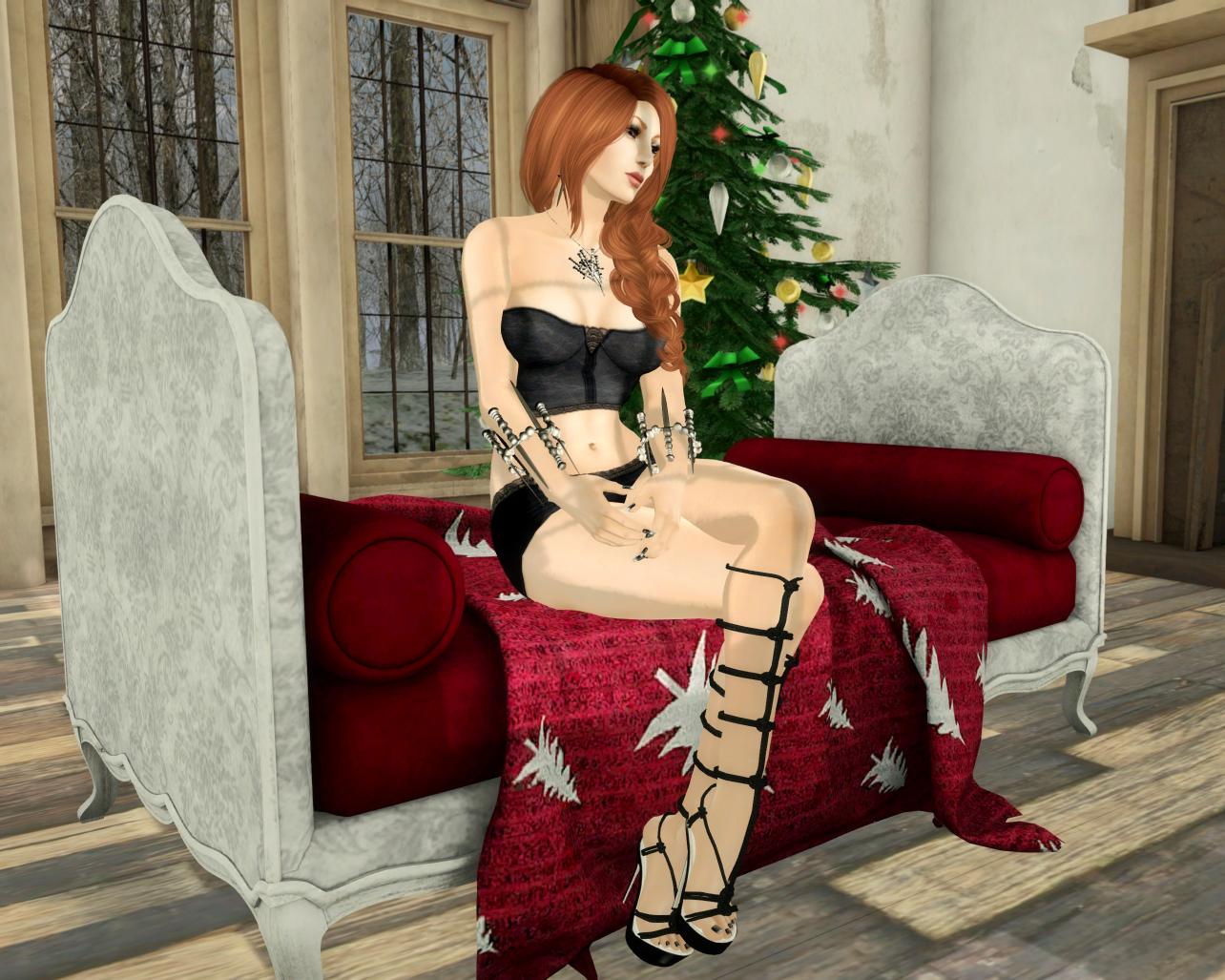 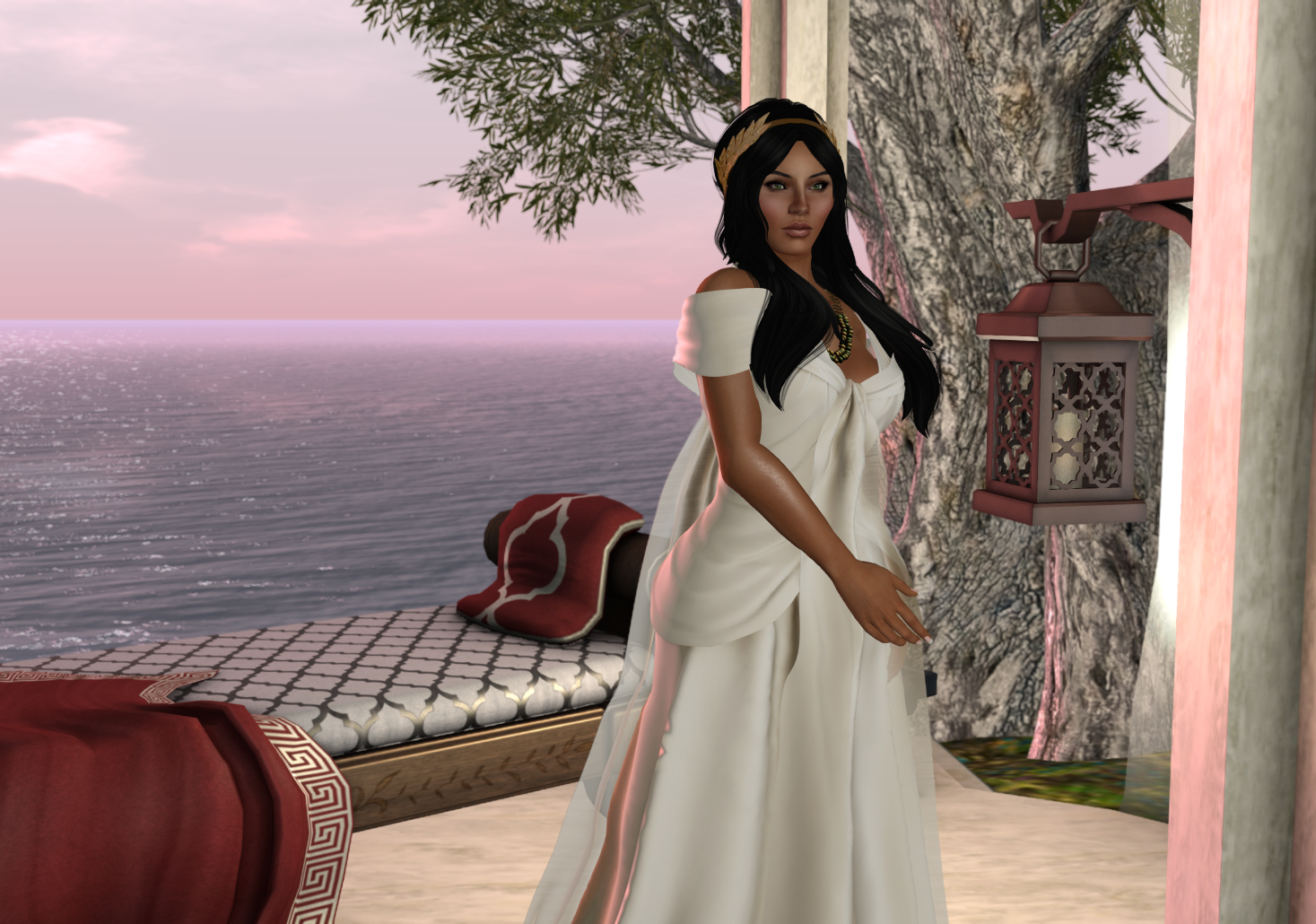 Now that Slink has brought out an update to the Physique mesh body, I really needed to get some less dressed photos done. The Tortuga Princess gacha set from aisling for the Fantasy Gacha Carnival turned out to be just what I needed, especially in combination with the Garden Pavilion from Dysfunctional Designs for Collabor88. 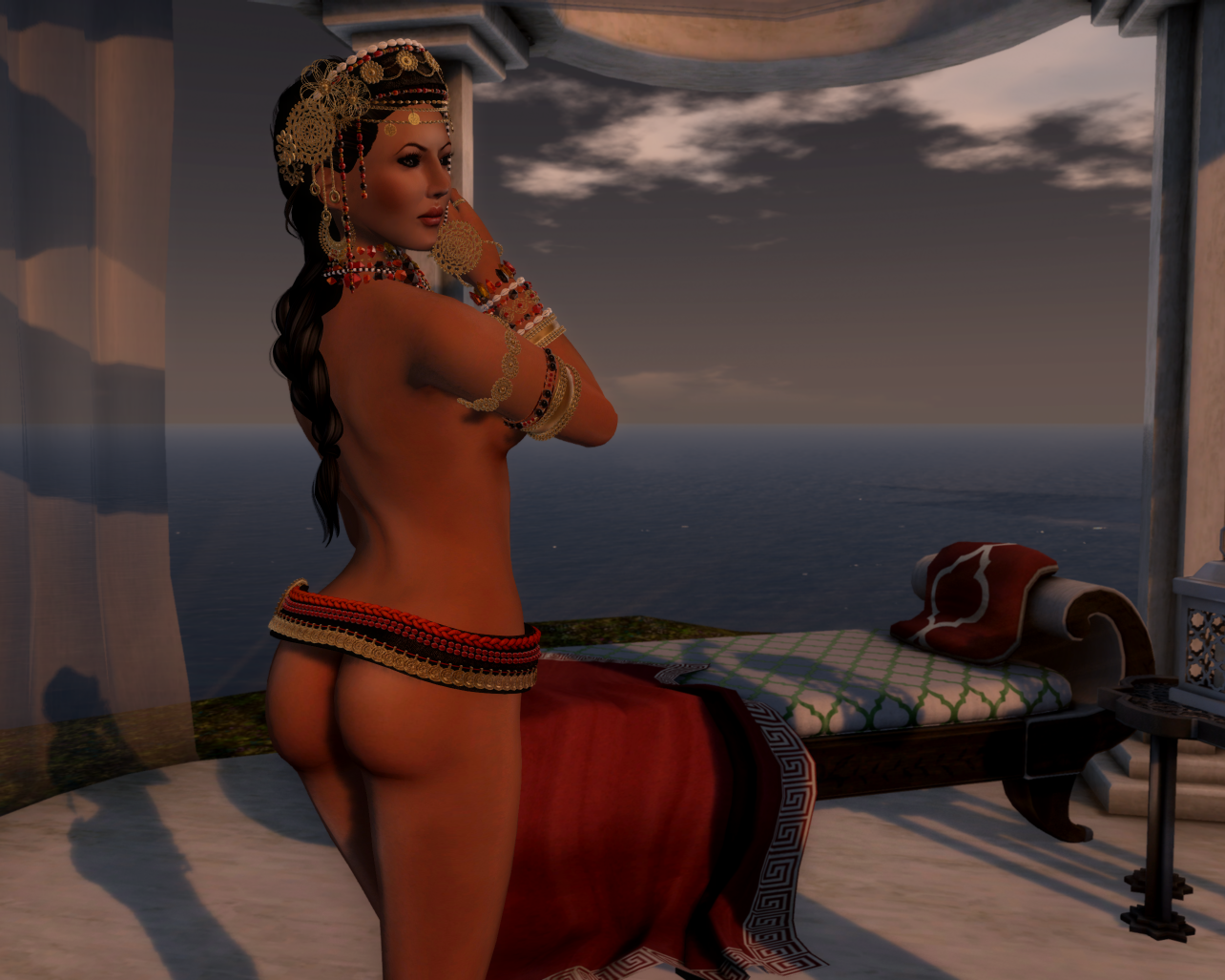 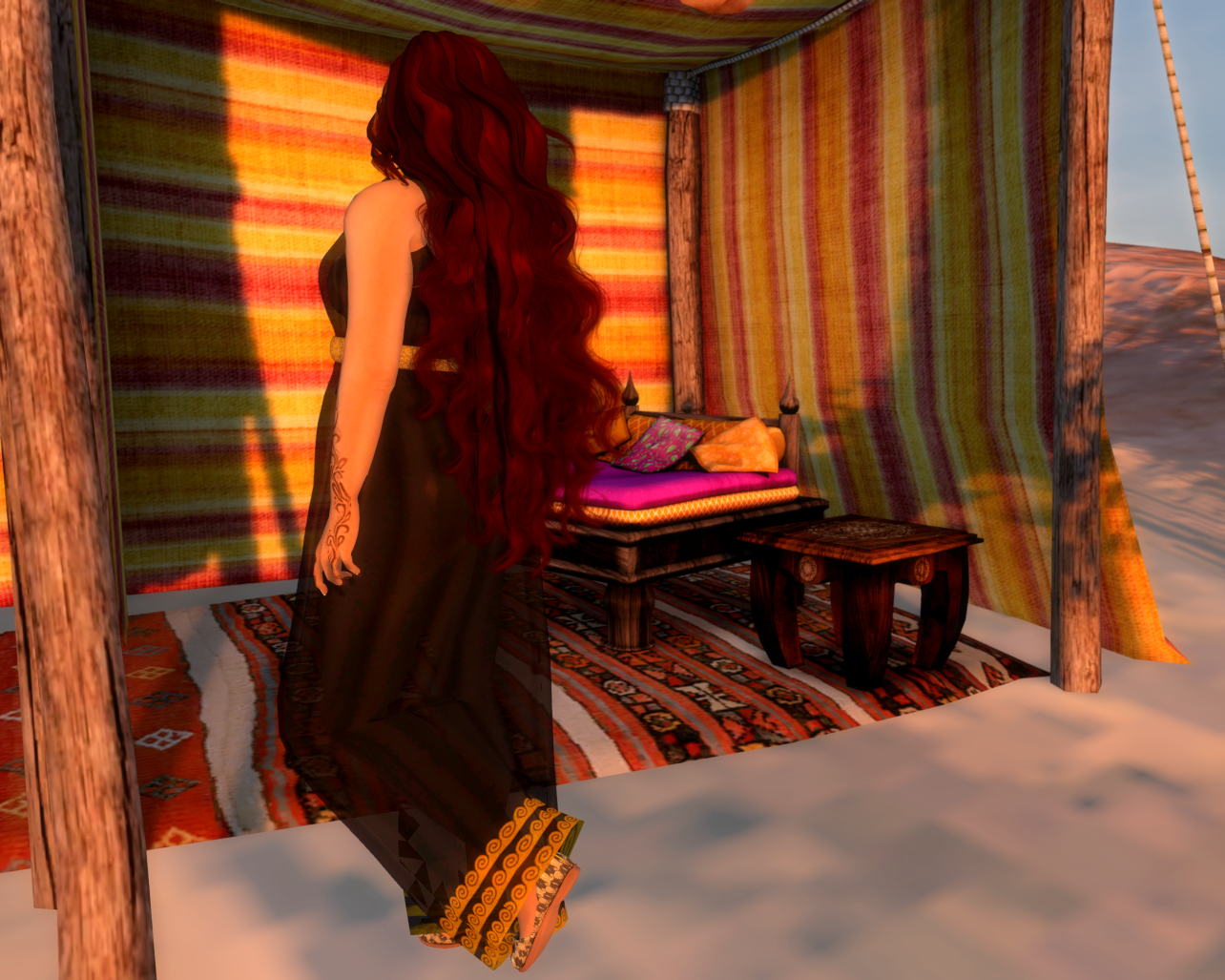 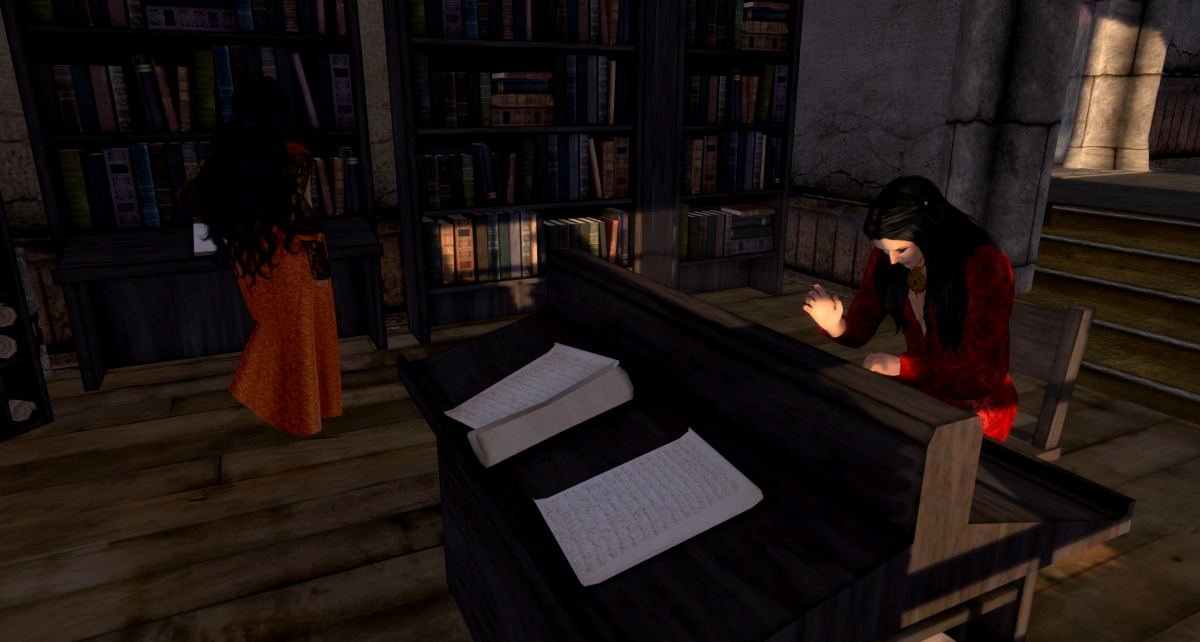