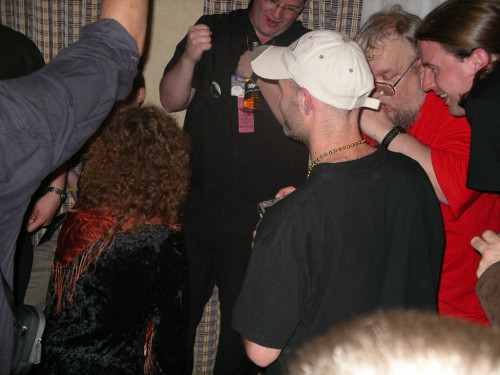 Featured Story: In the Wake of a Loss, a Return