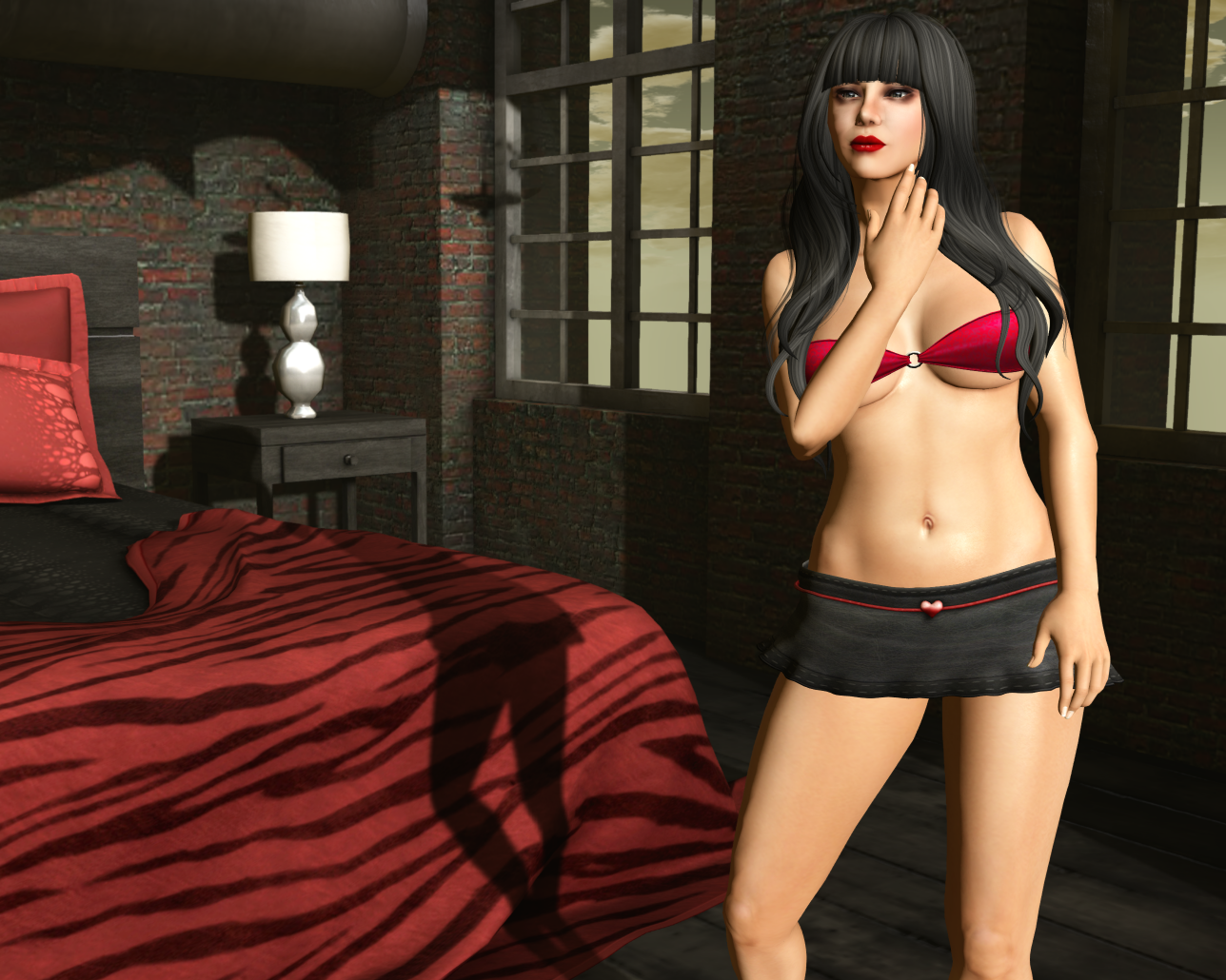 All animations are meant to be used as solo animations, so you are not dependant on your friends or partner having a matching hud. The hud is not meant to be used as an AO, but instead as a way of getting quick and easy access to various styles of animations. And if you have some favourite animations that you’d like to access this way, the hud allows you to do so by allowing animations and menu items to be added.

Without a video, I can only let you glimpse a tiny bit of what’s inside of these huds, but suffice to say that I really enjoy capturing photos from animations, as it can often lead to moments that rarely get depicted by static poses. In this particular photo, the pose is actually a capture from a dance, though it came out rather more pensive than I had expected. The second photo used one of the adult animations. 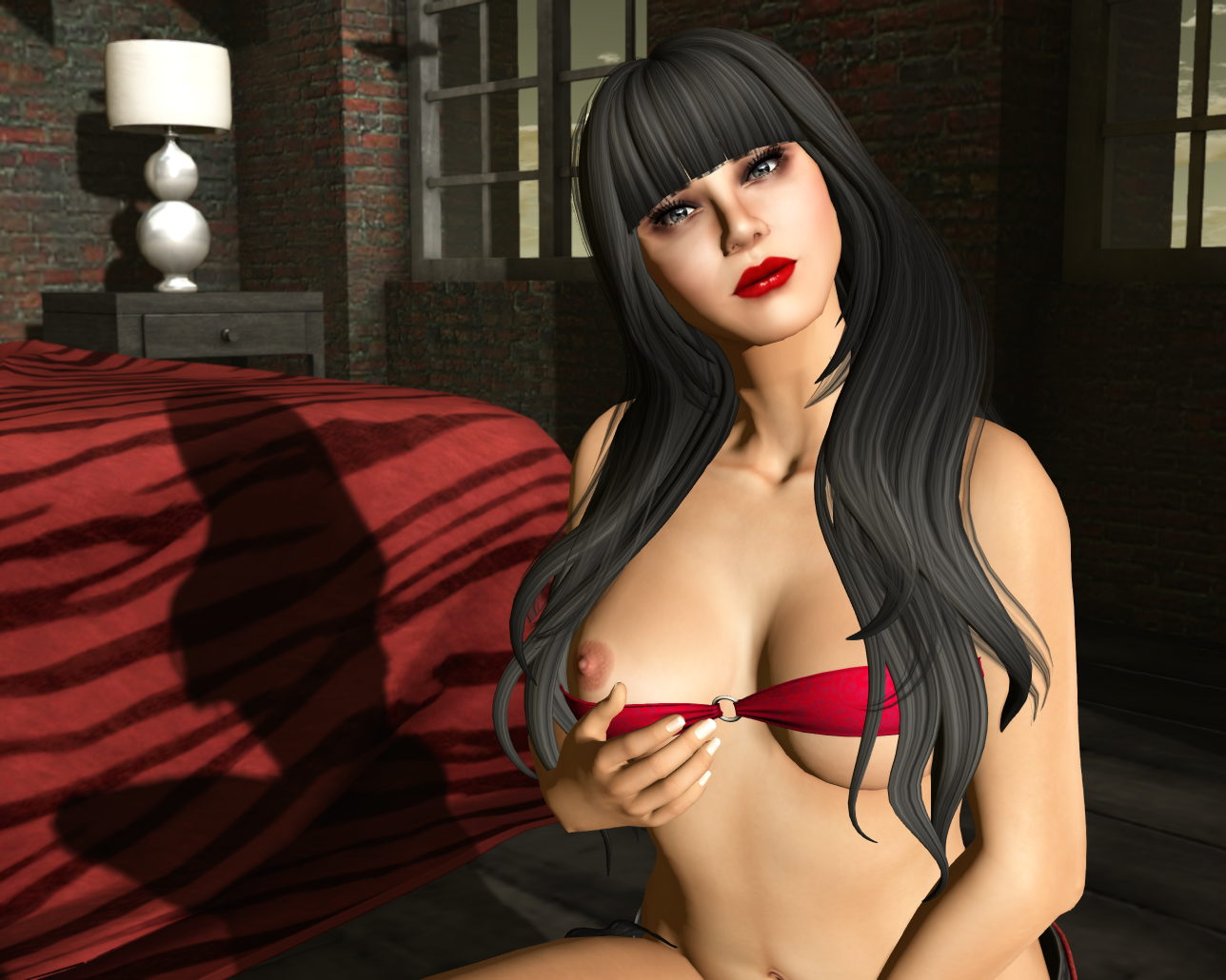 Solange’s two releases for the Festival of Sin II are the Sophia (seen in the first photo) and Torrid (seen in the second photo) tops. They are mesh tops that come in four colour packs with three colours per pack. They also come in a very wide range of sizes—fitted mesh for Slink Physique, fitted mesh for Belleza’s three body options, standard sizes and three unrigged sizes with resizing—and the fit on Slink Physique was certainly spot on for me.

As I said in my last post, I wanted to give you a closer look at PXL‘s release for the Festival of Sin II, so I am wearing Aurora in SunKissed once again but now in another of the three makeups released for the event.

My hair is Wasabi Pills latest release, the sexy Piper hairstyle, here in Ash. I paired the Solange tops with the Cora mesh skirt from Elymode and the furnishings in the room are from Jian’s Saxton bedroom set.