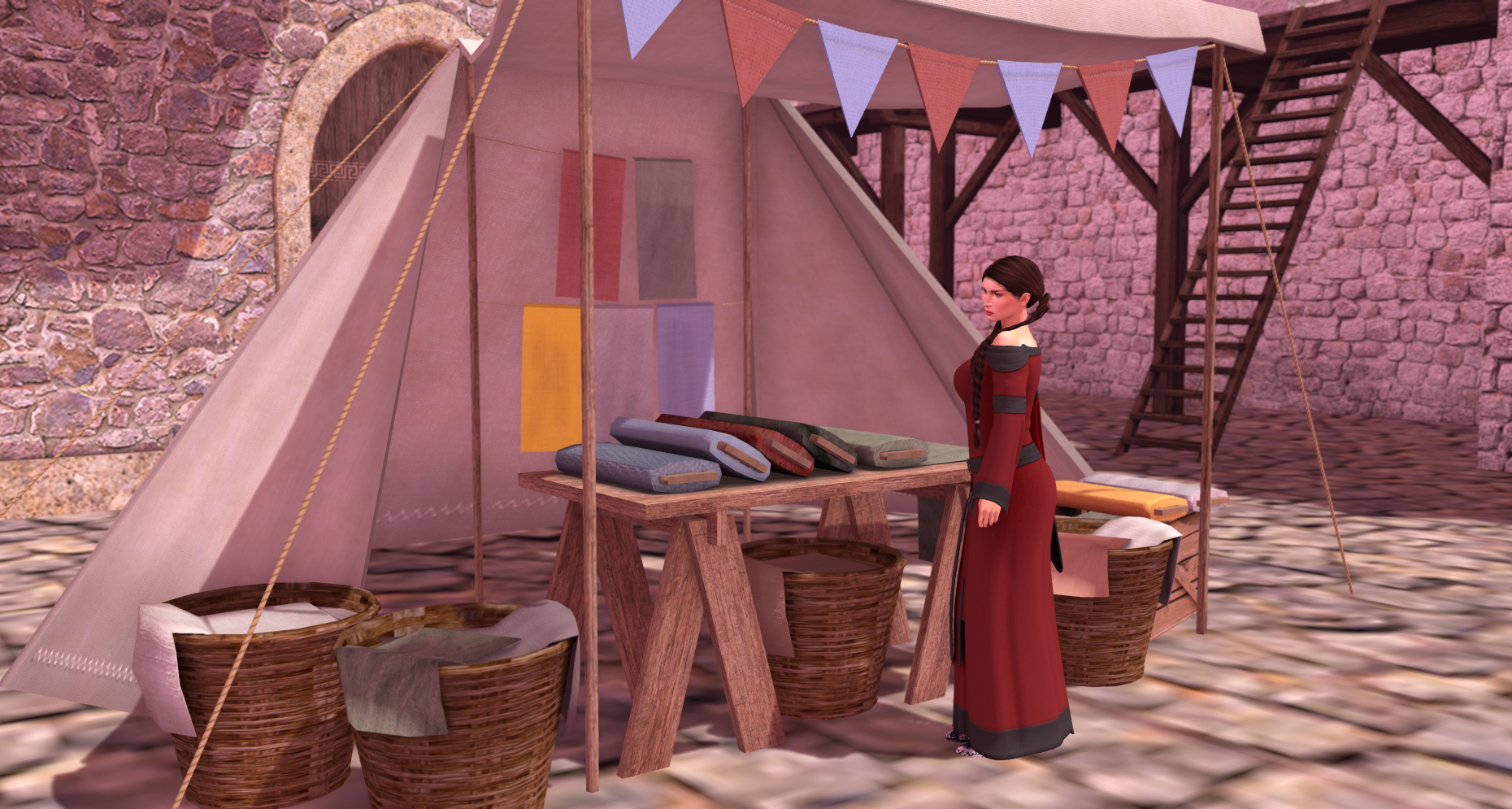 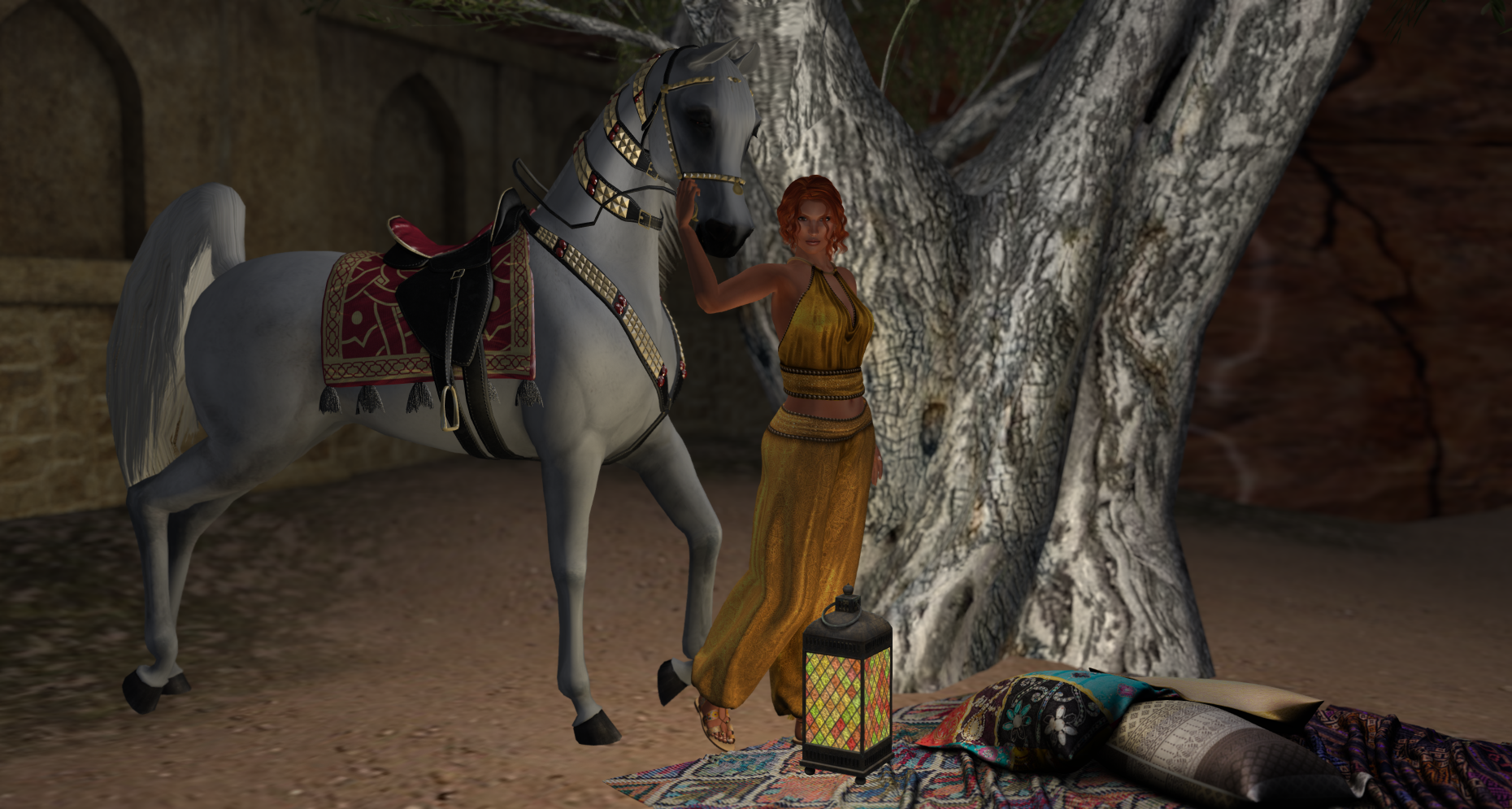 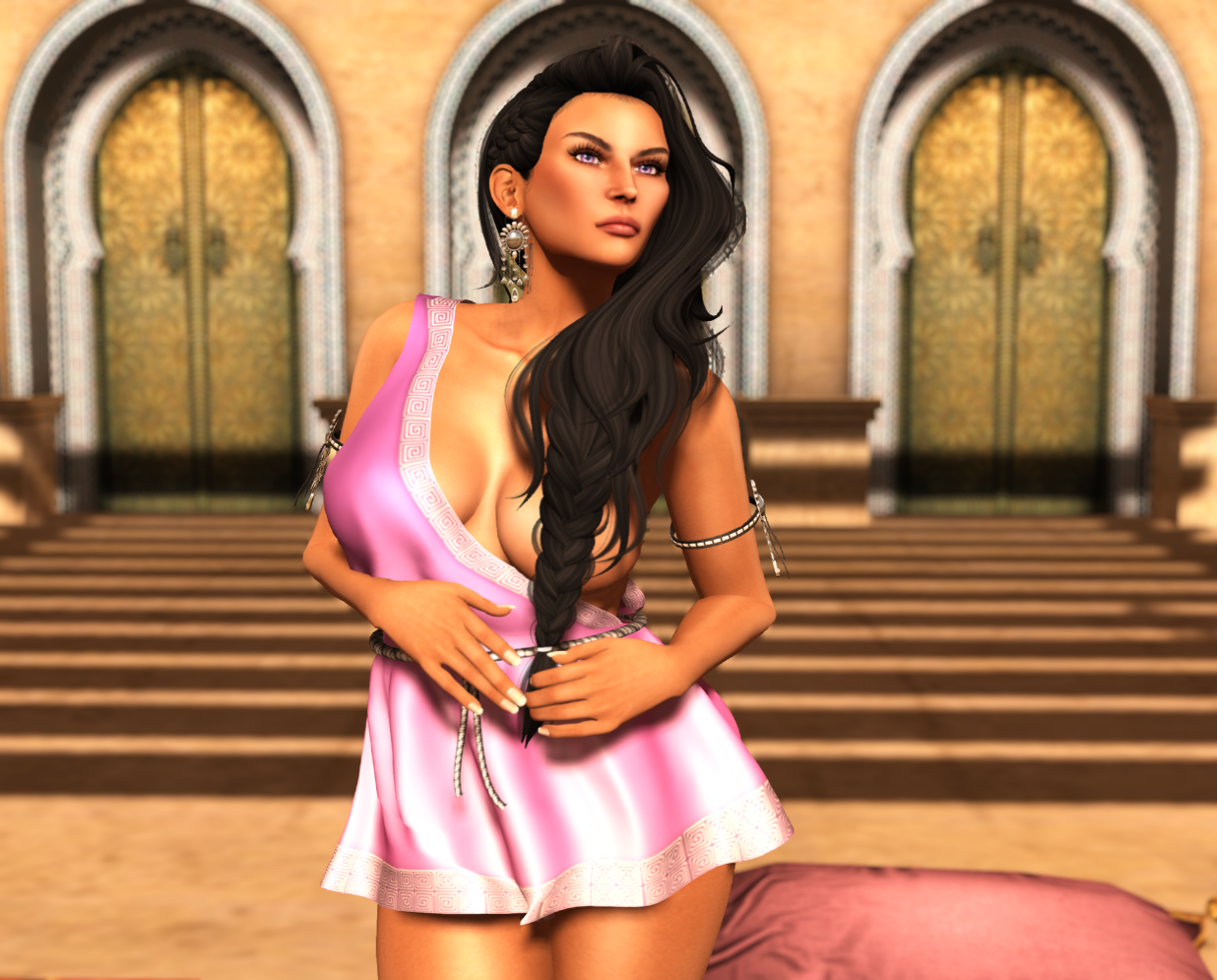 I will have to keep this short and sweet with all the holiday preparations going on, but I do want to urge to to visit the very last round of Genre with the theme of Fantasy Winter Role-Play. The lovely gown from the Annex that I am wearing is from the event, as is the pretty necklace from [email protected] which is a gift at the event. Also featured in these photos is hair from Stealthic and new decor items from Paper Moon. 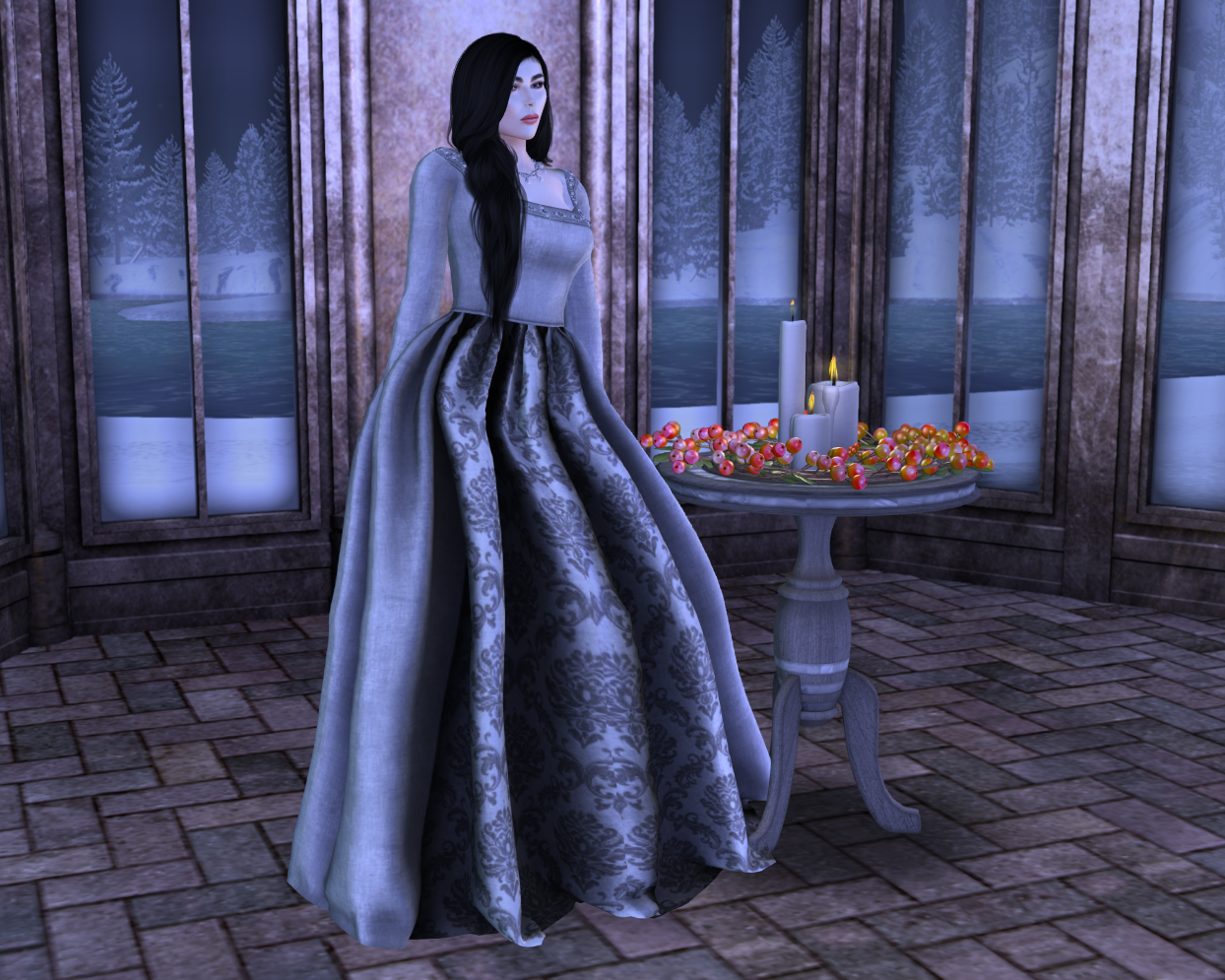 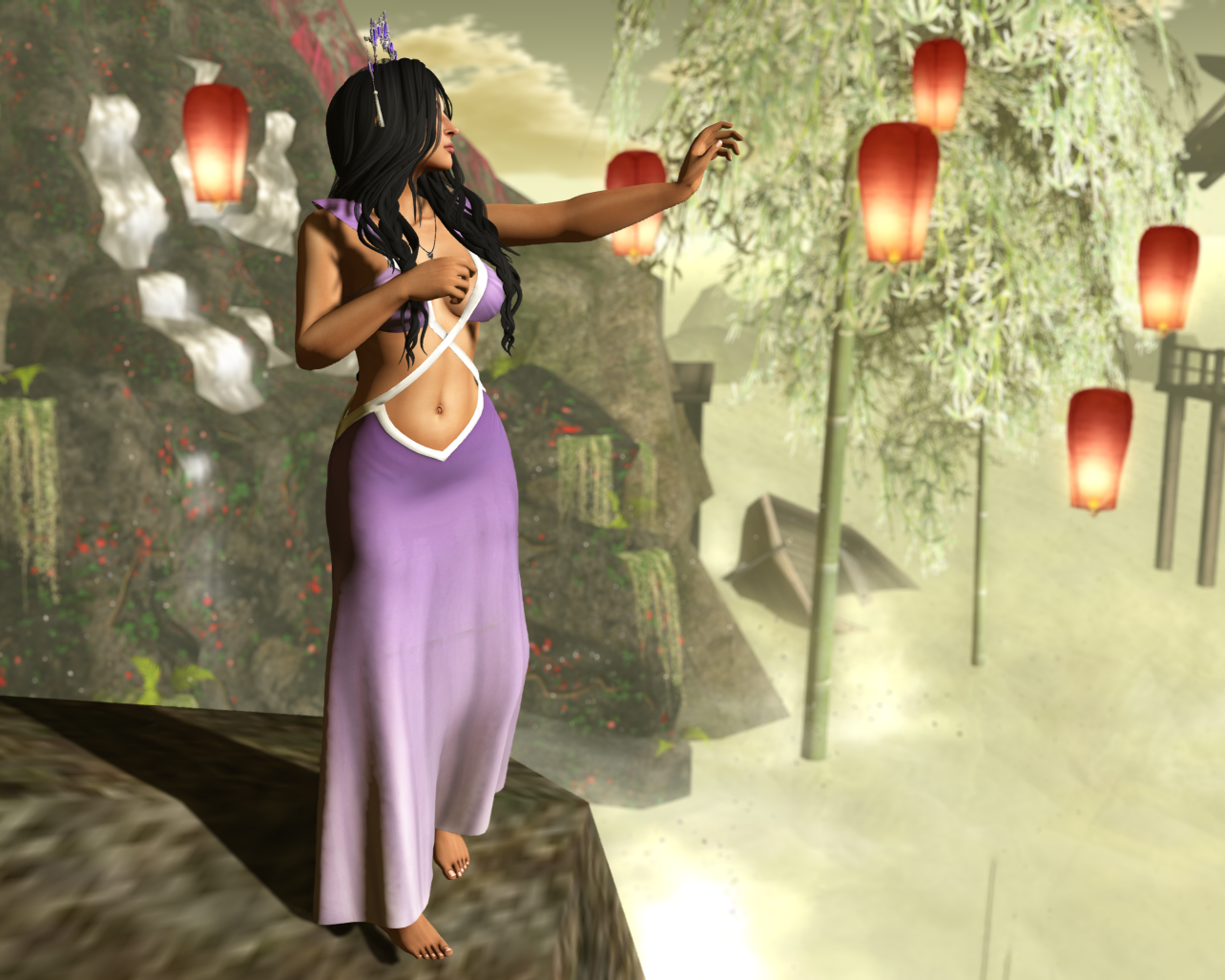 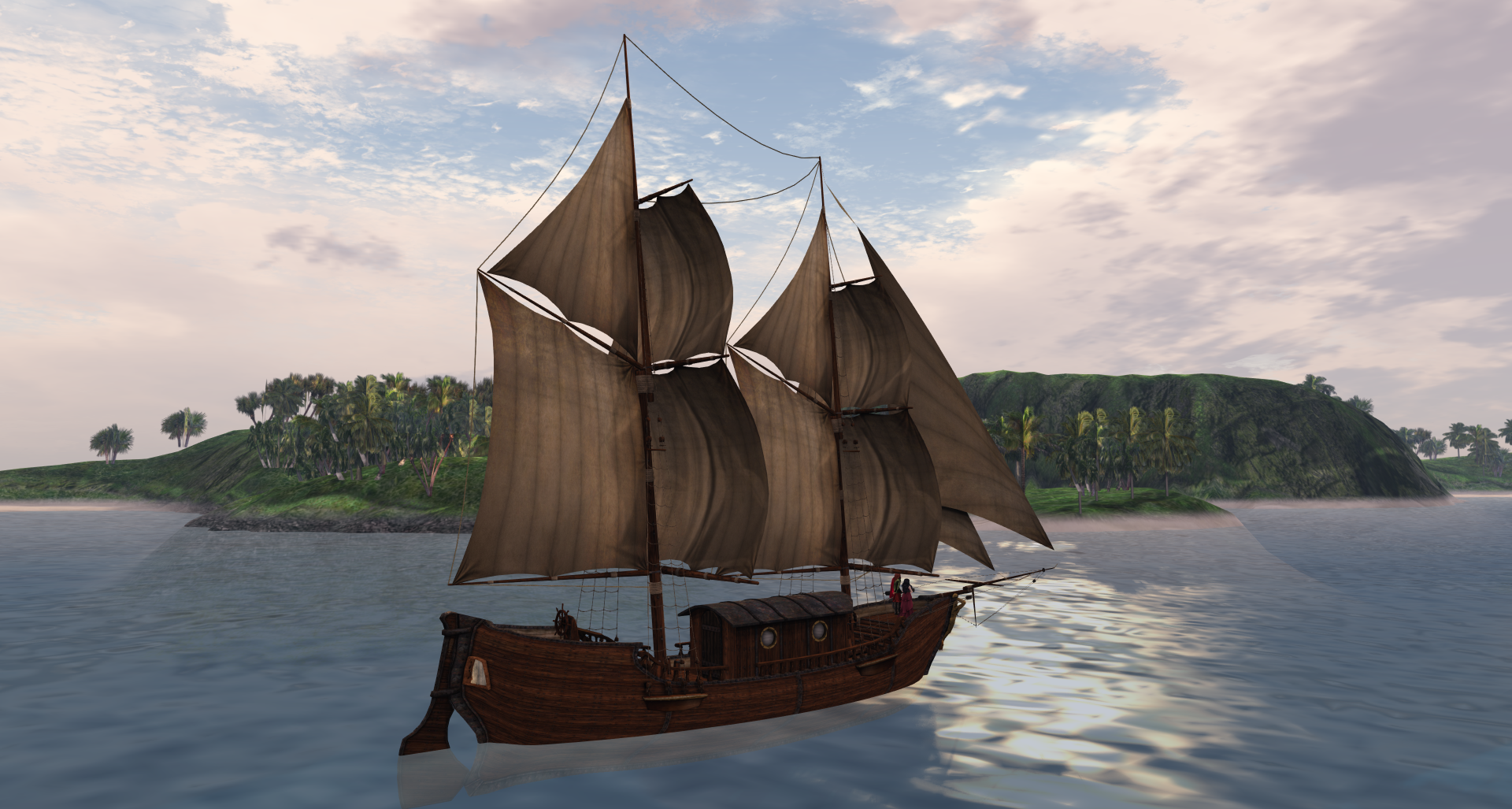 In a couple of days (specifically, on the 9th)  “A Winter Solstice in the Mystic Realms” will open and offer a huge selection of exclusive items themed around either winter or fantasy (and, in many cases, both). The sim is fittingly enough a fantastic winter wonderland which really puts you in the mood for dressing up like an ice princess of one variety or another. You can get a preview of some of items in the shopping guide and I will be taking a closer look at the beautiful set by the Plastik. 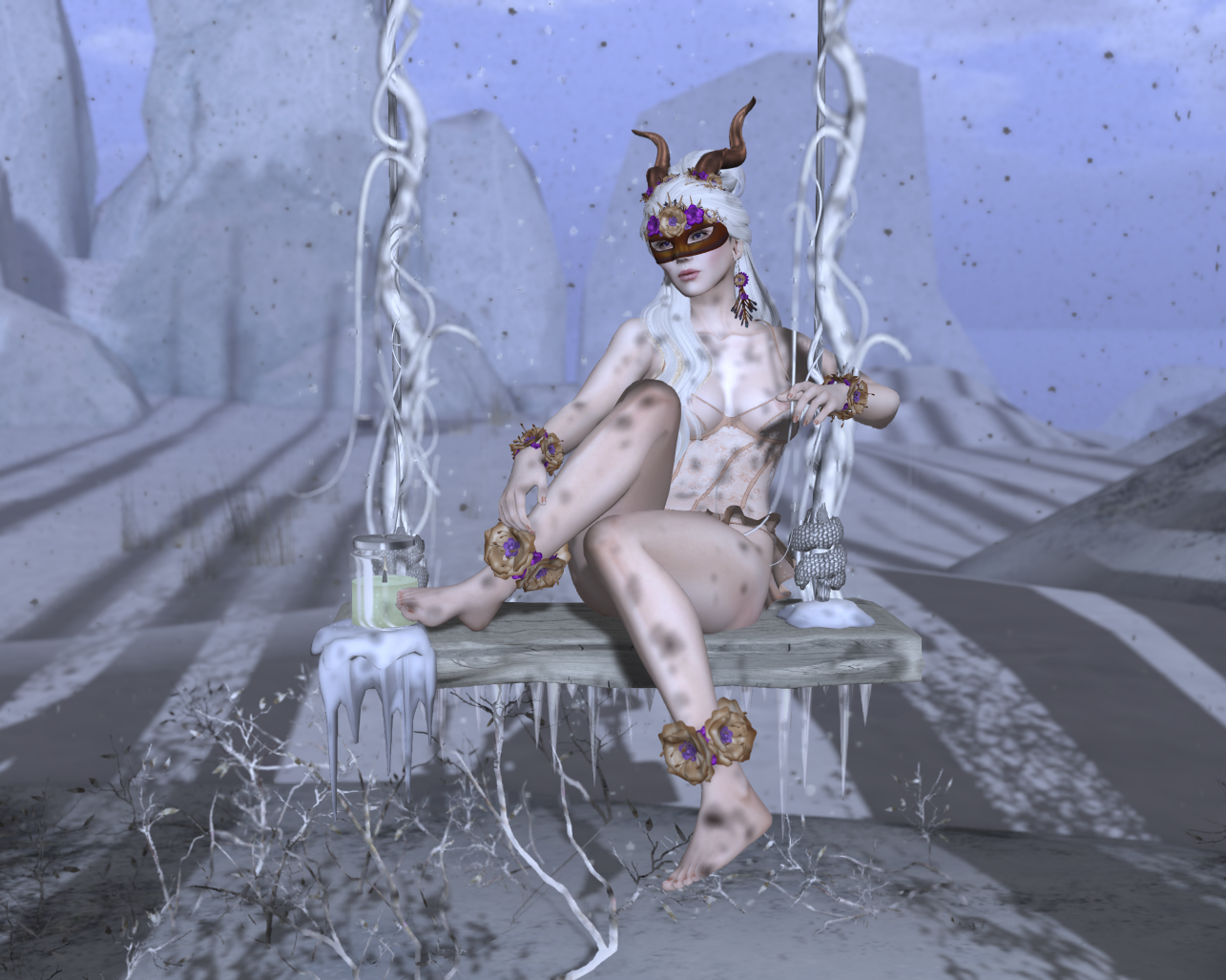 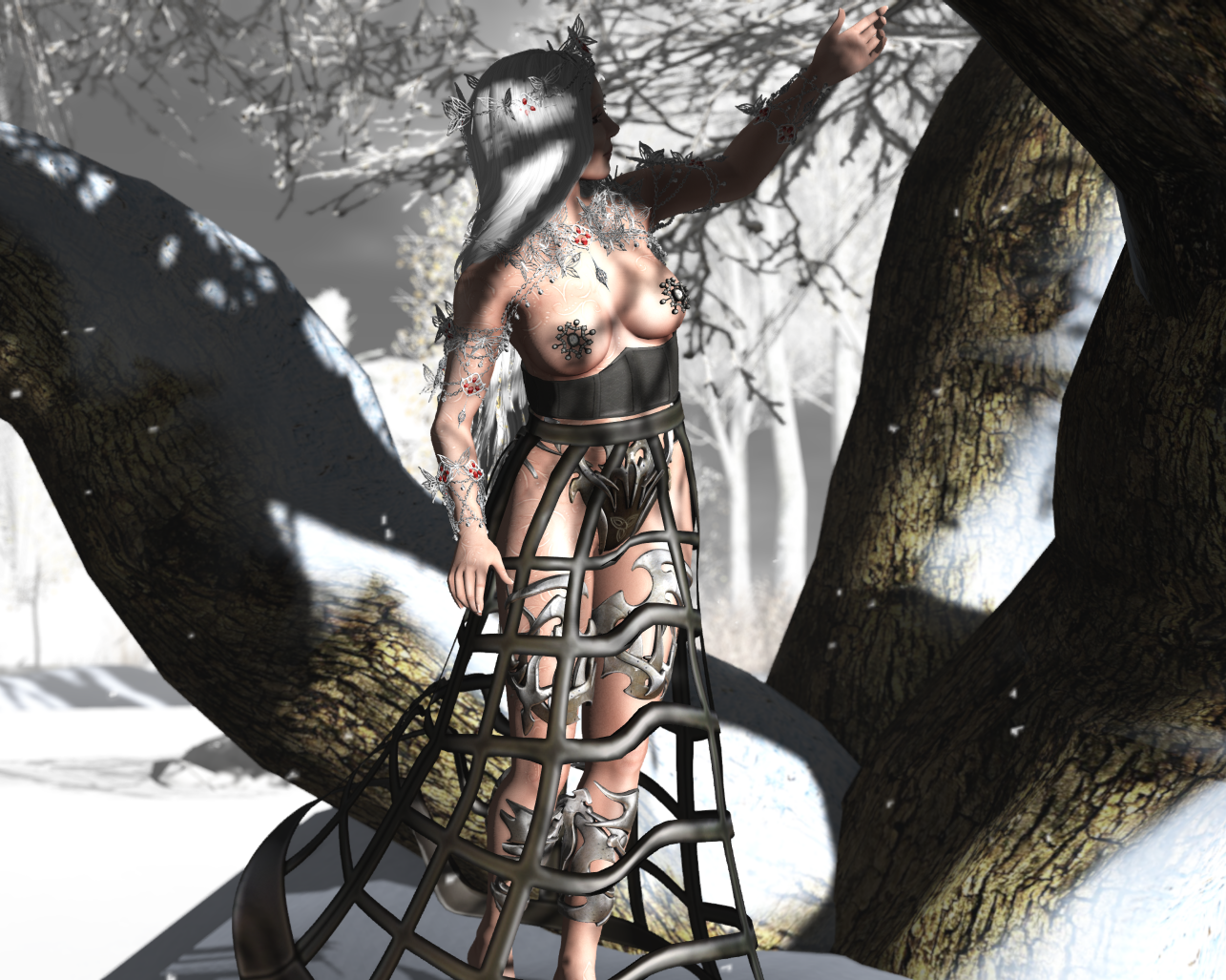 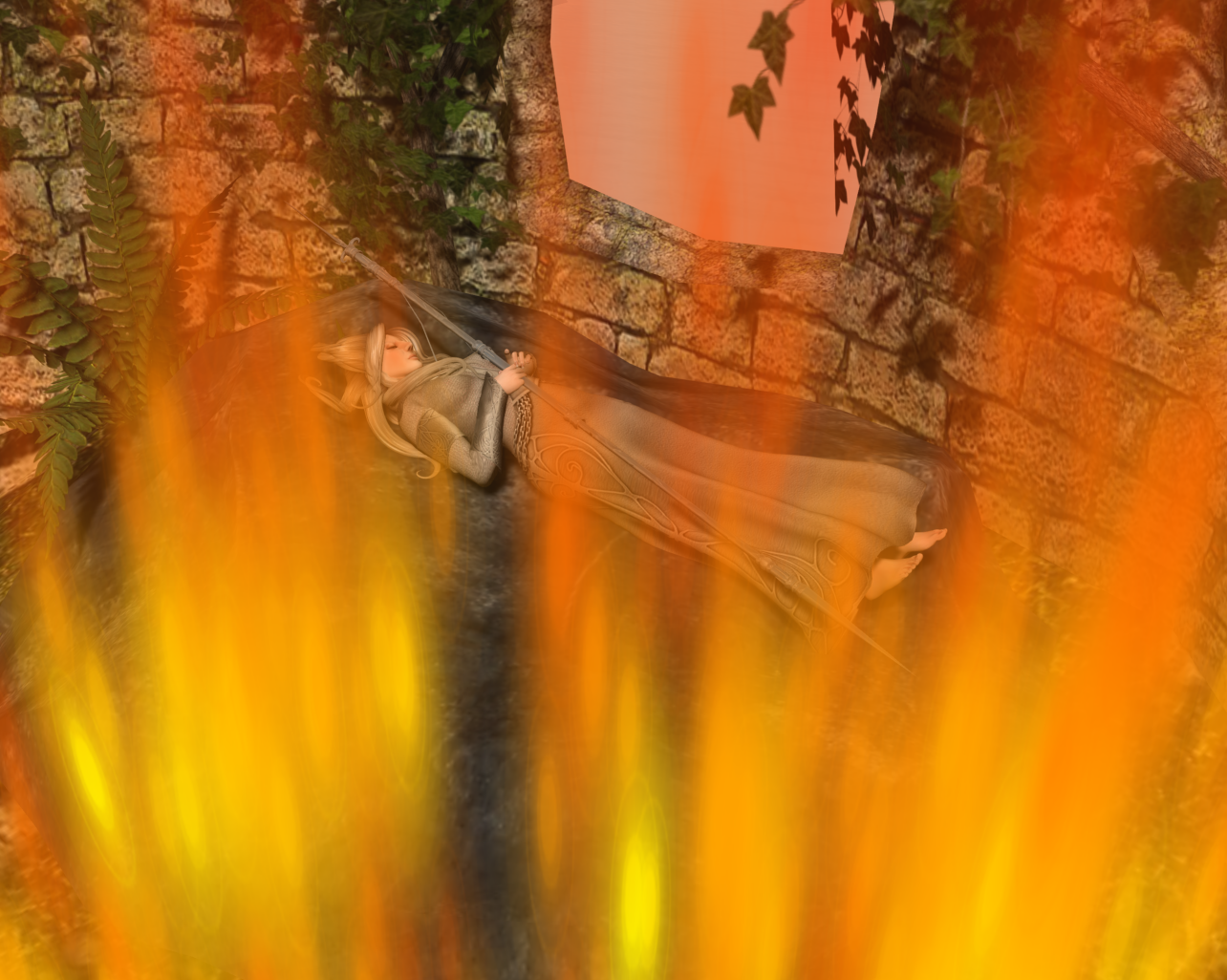