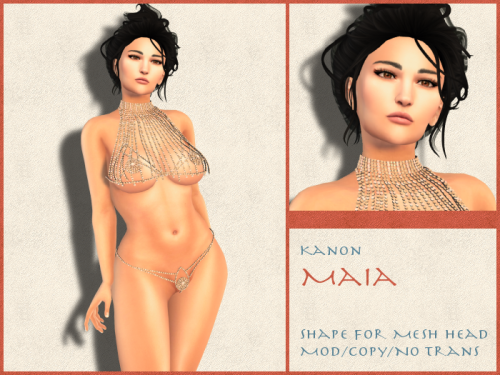 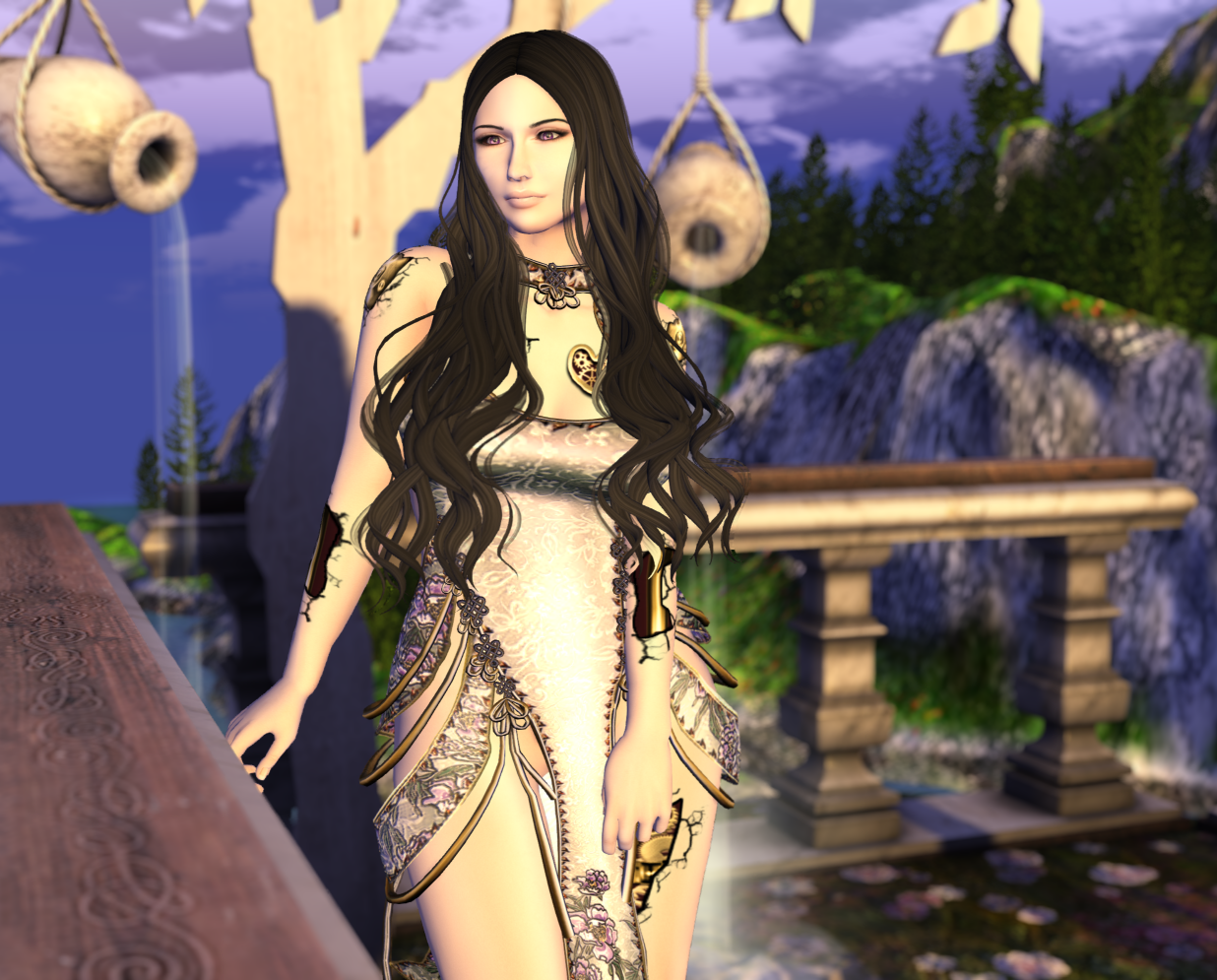 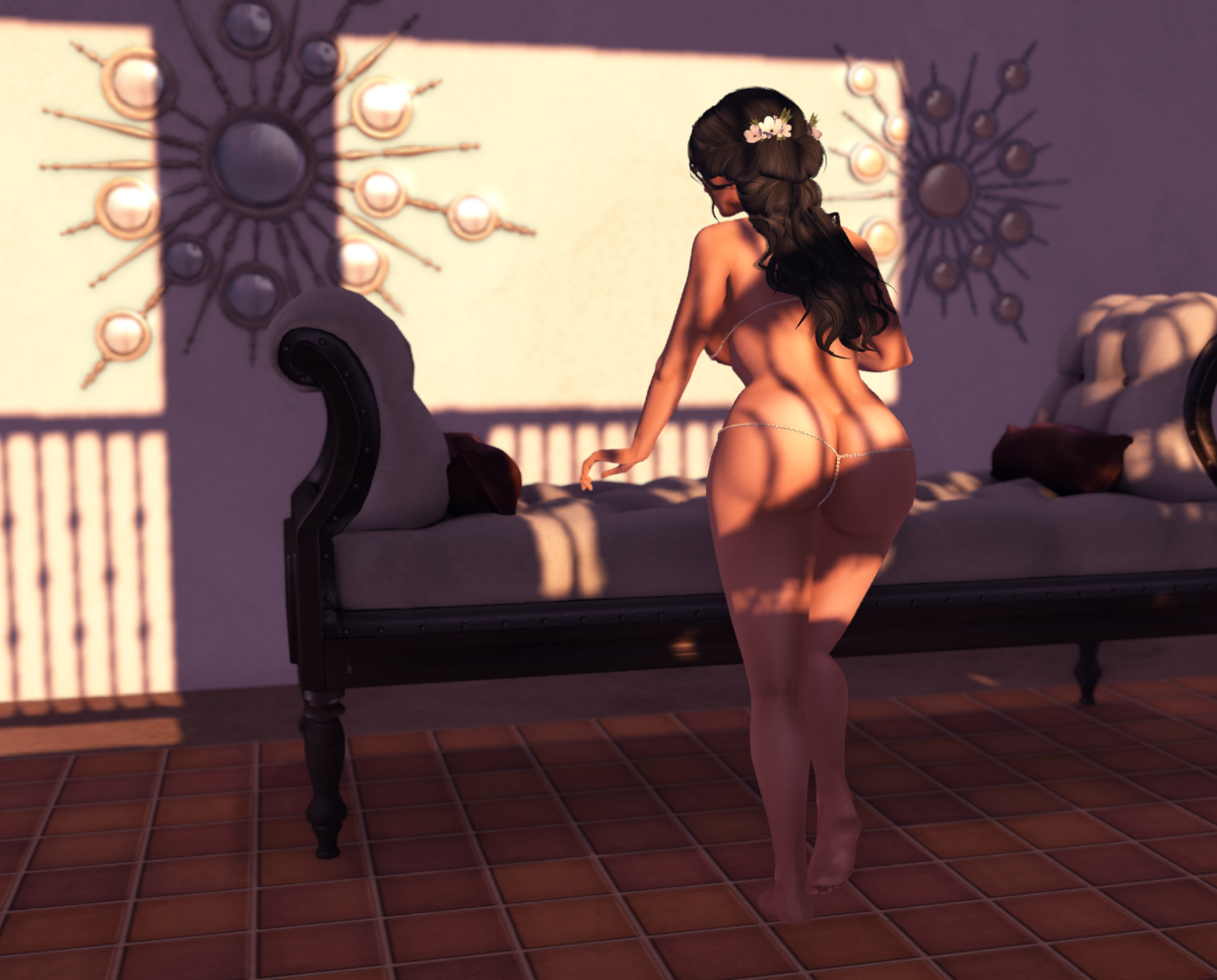 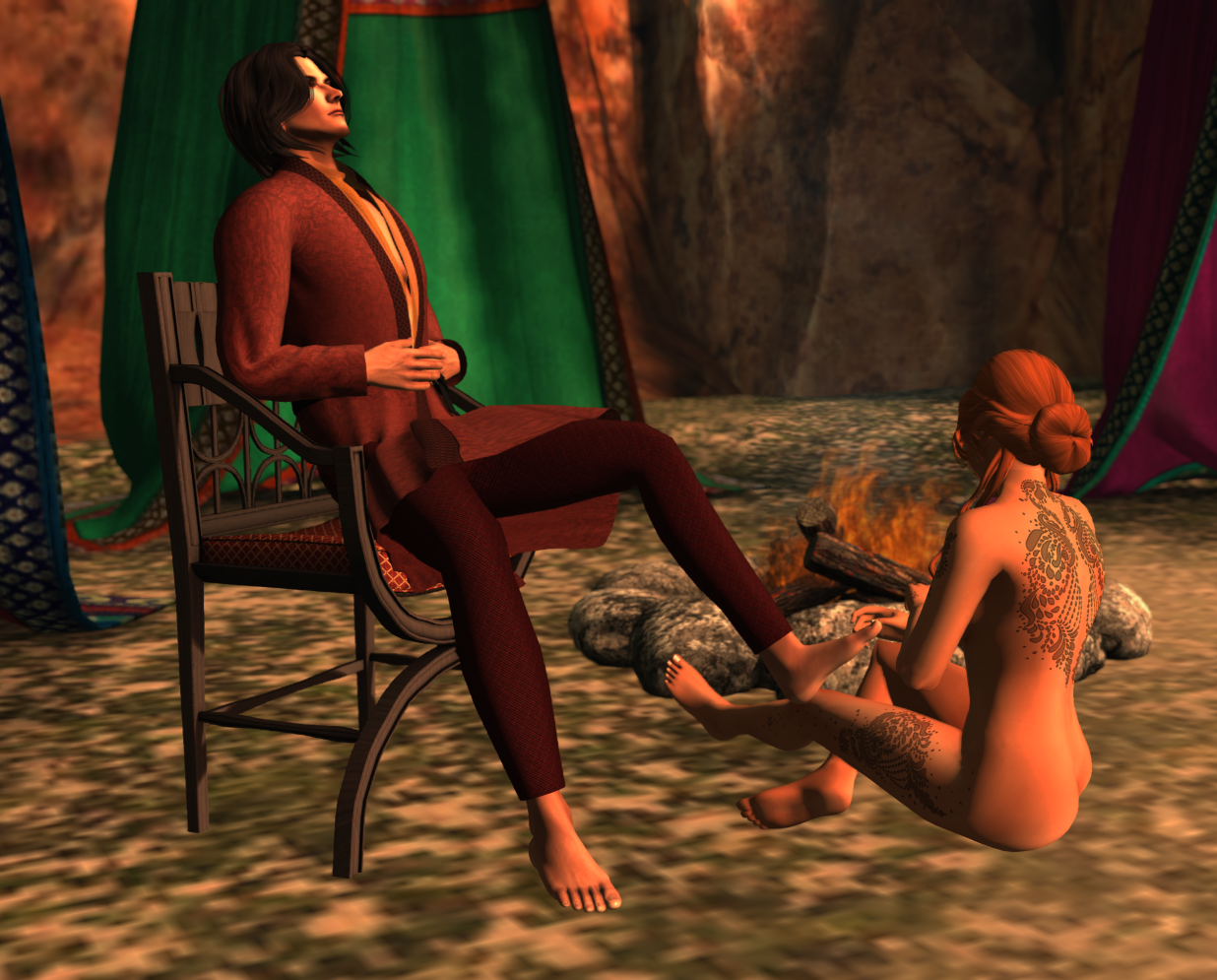 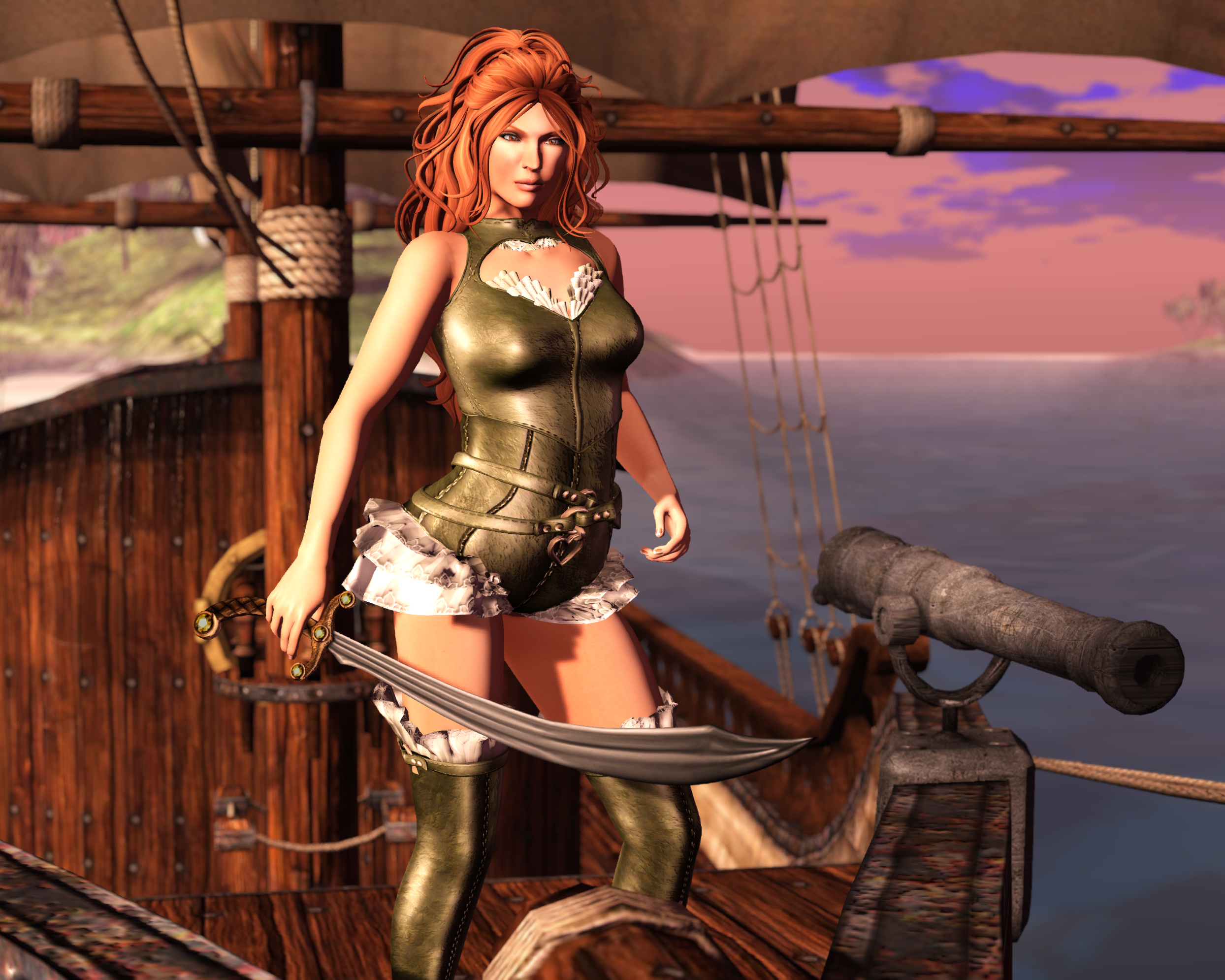 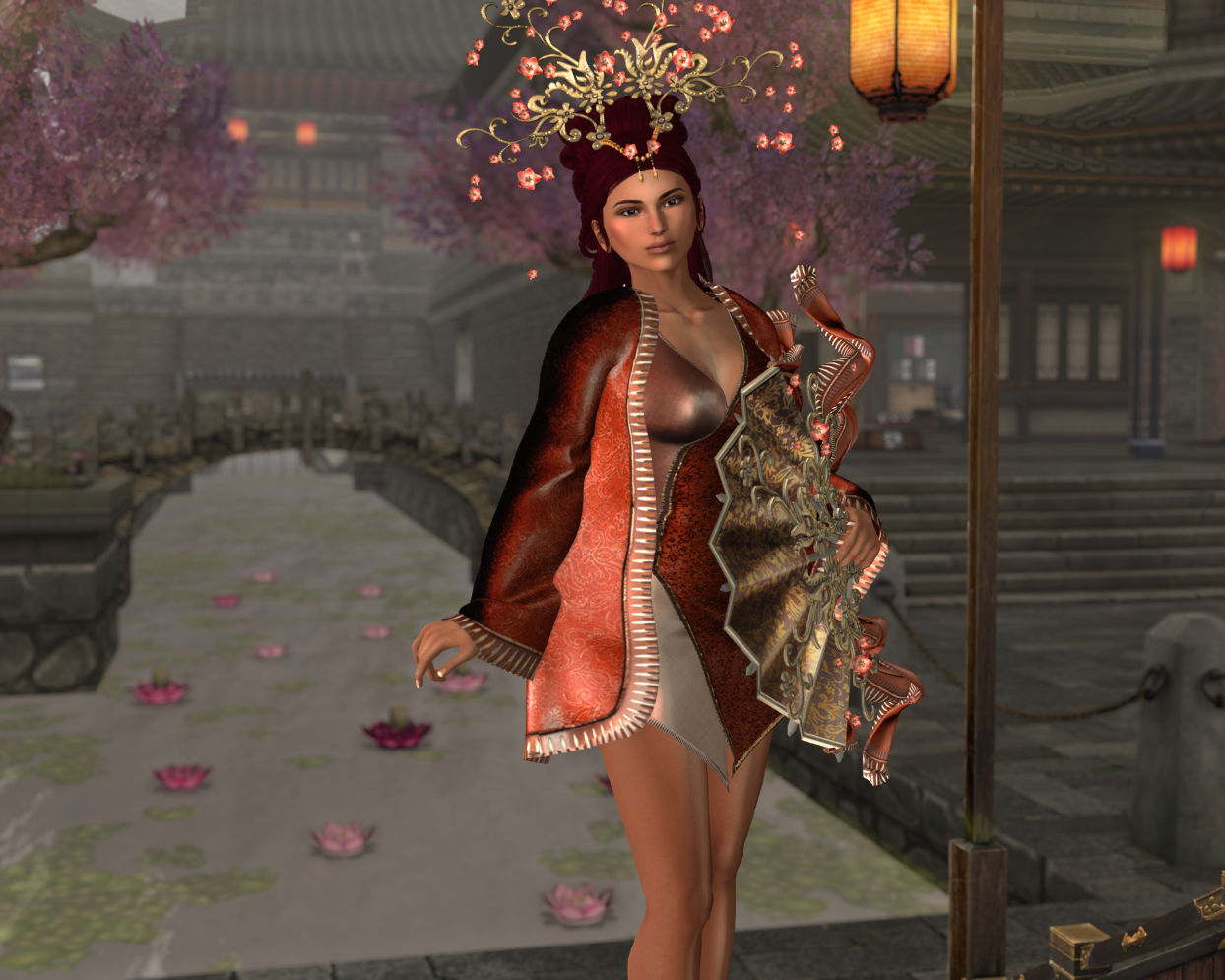 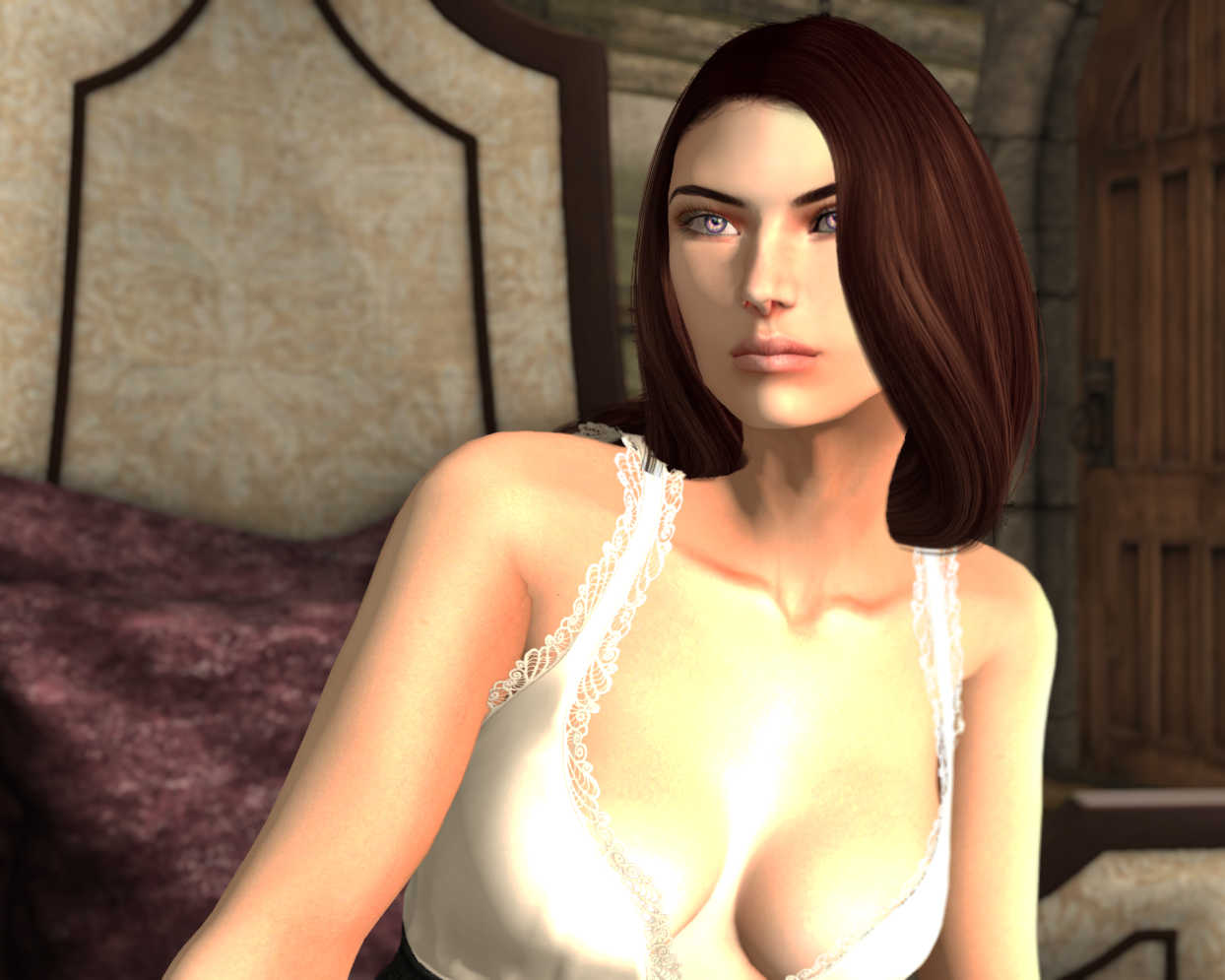 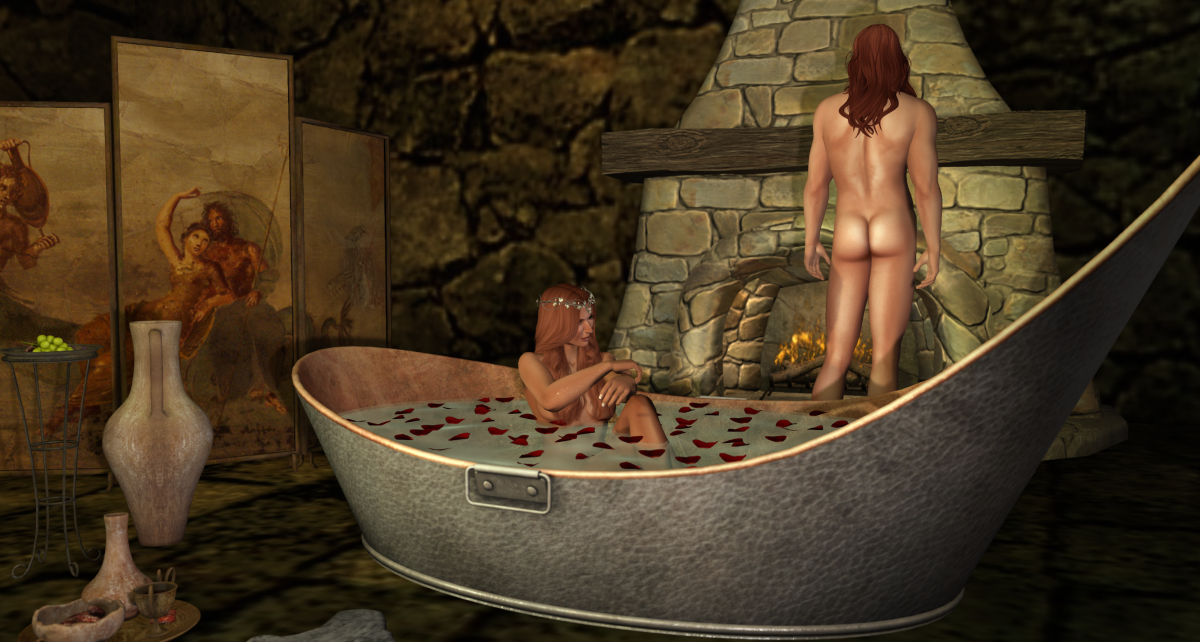 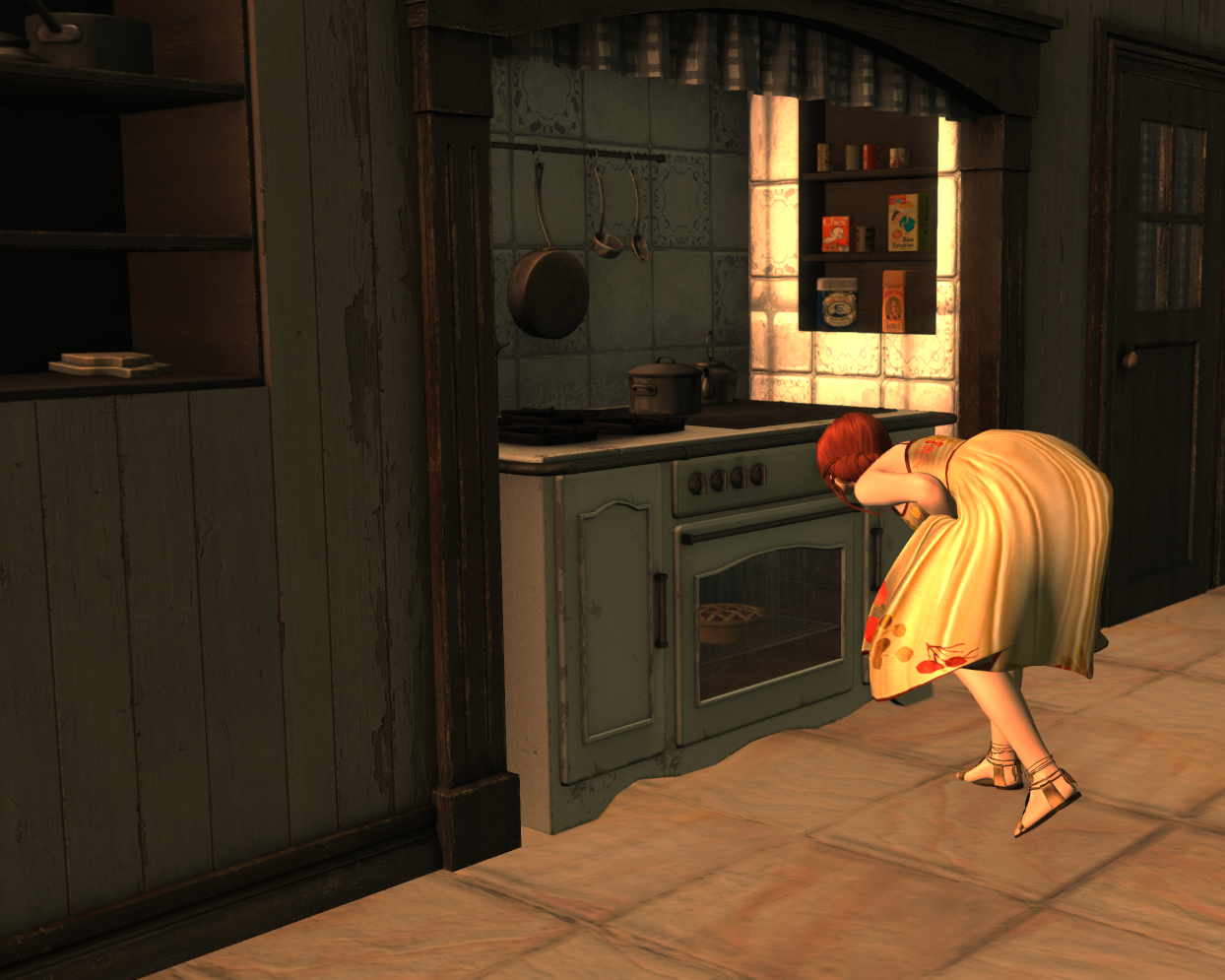 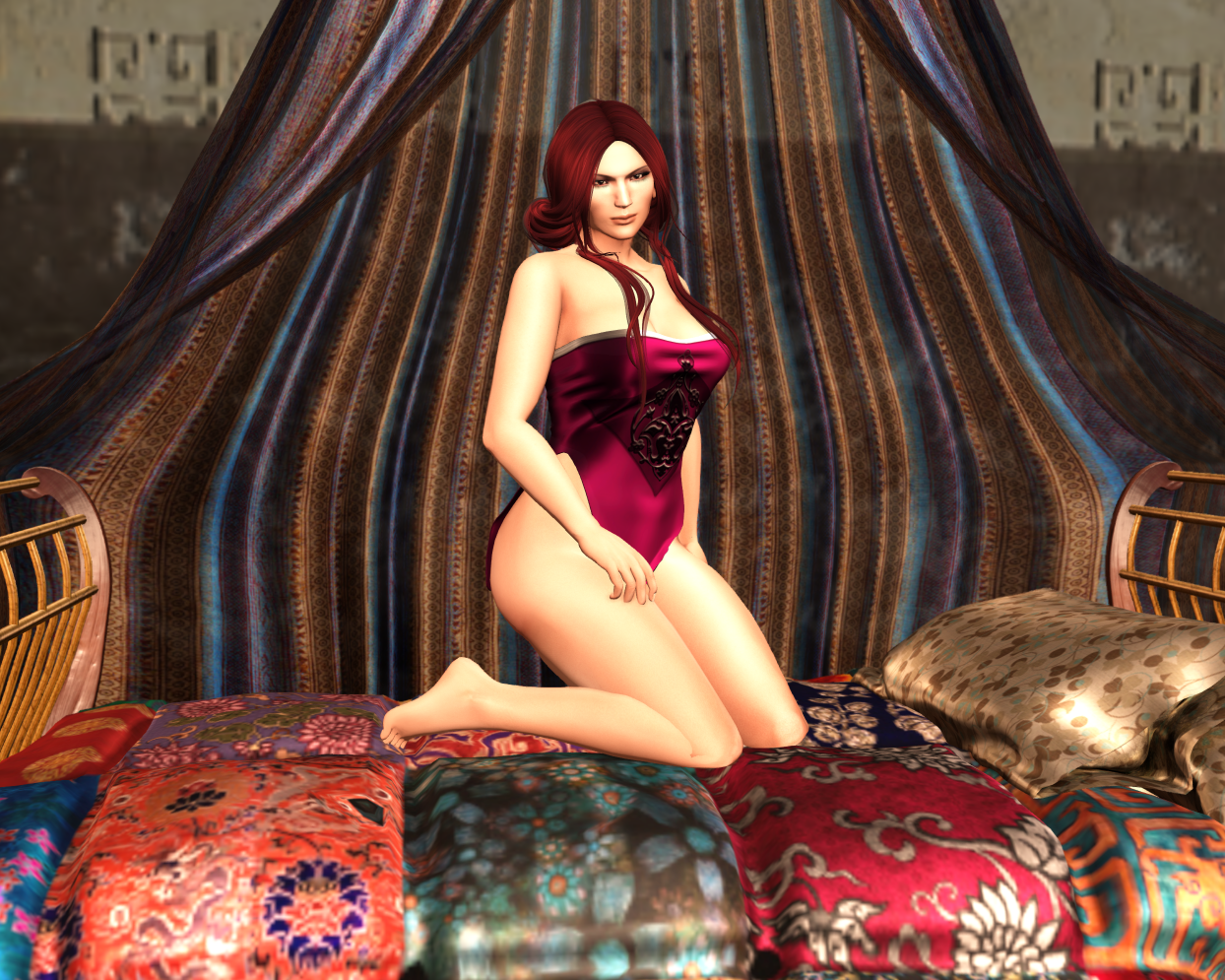 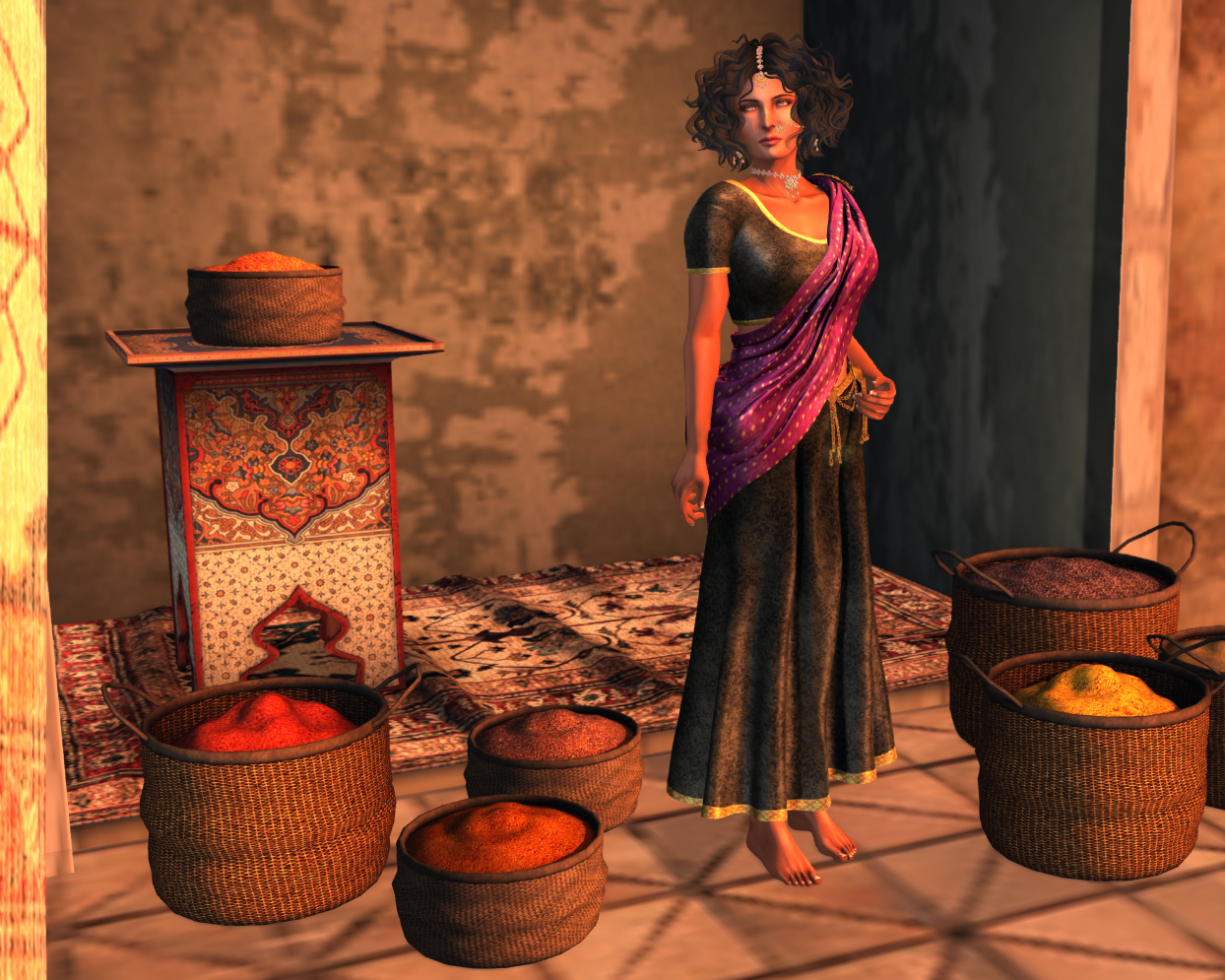 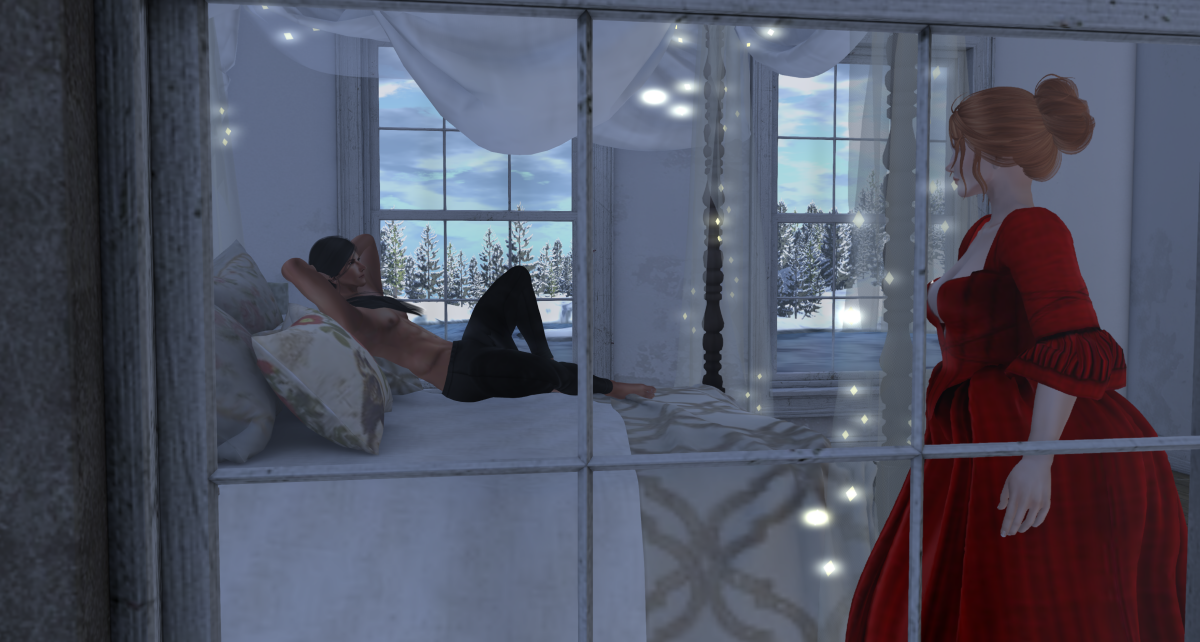 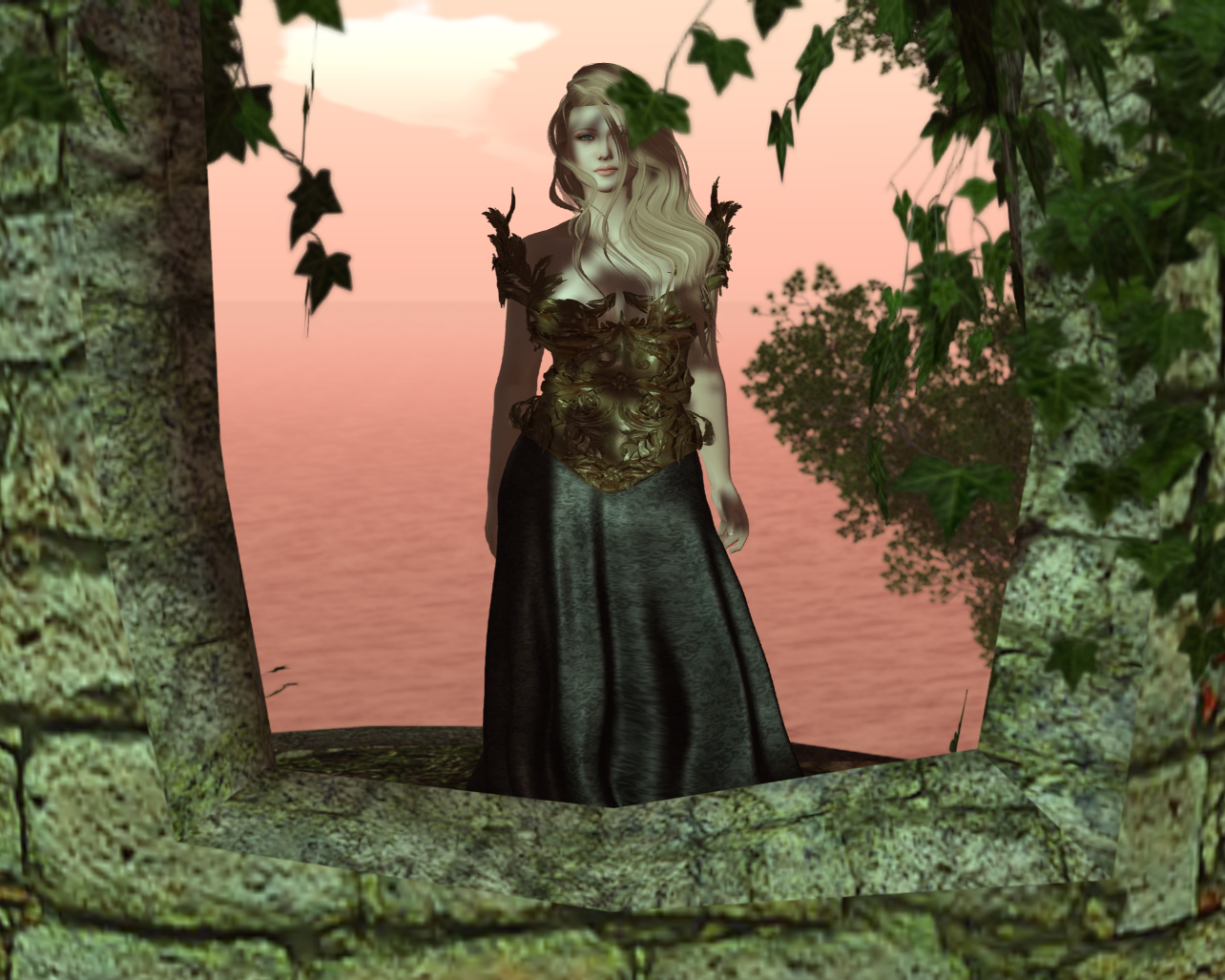 Alaskametro has recently released added three new faces to her skinline and I will be featuring them one at a time. And since she releases all her skins for LeLutka, Catwa and Omega (plus as system skins, even!), I will be featuring each of them on a different mesh head from LightStar. I really wish more brands would include Omega versions of their skins, to allow for more variety in head and skin combinations.

The first skin featured is Harmony, an in-store release of a skin in two darker tones, which I’ve decided to pair with the Maya head. Also shown in this post is a bodysuit from Voluptas Virtualis and a suspenion rack from Roawenwood. 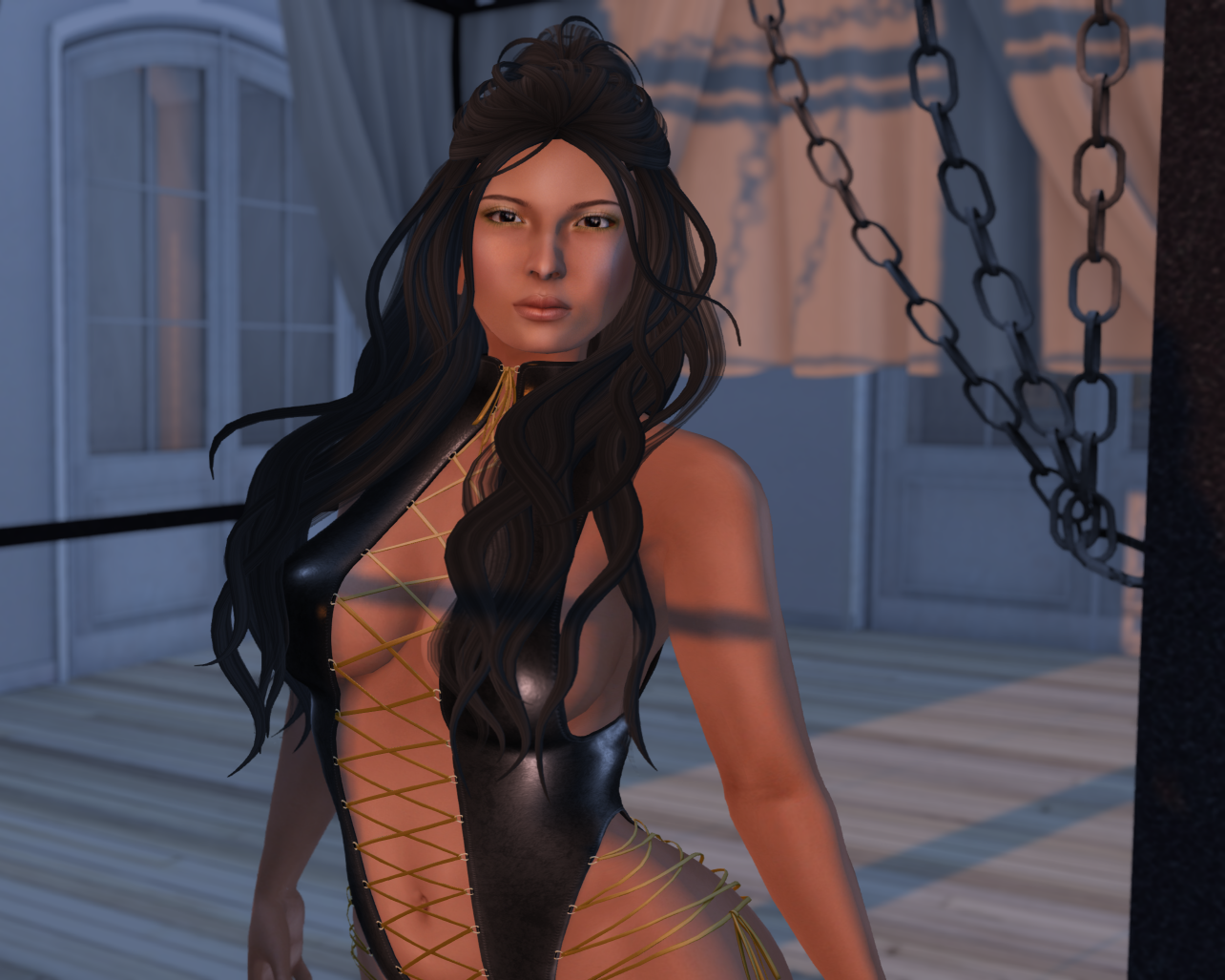 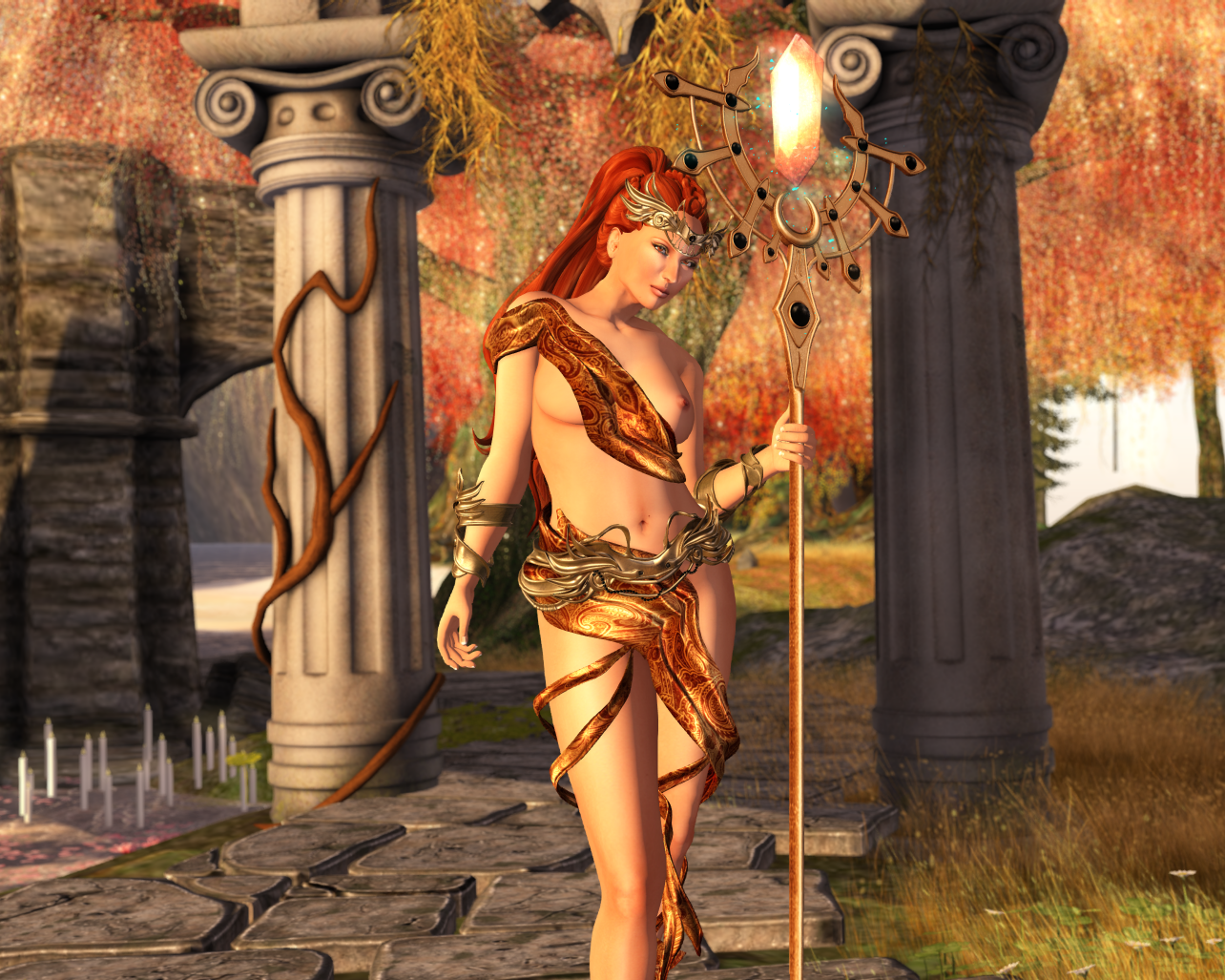 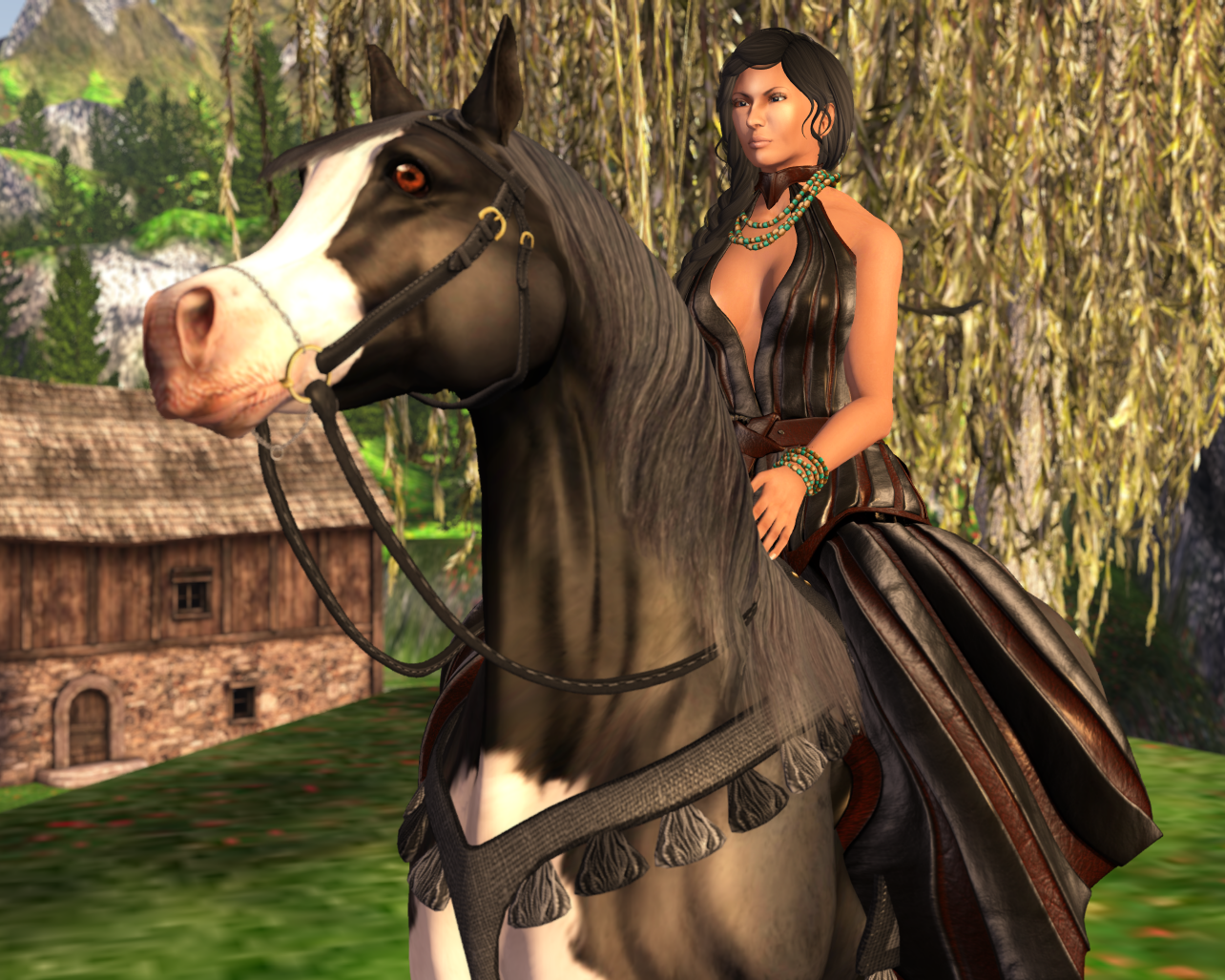