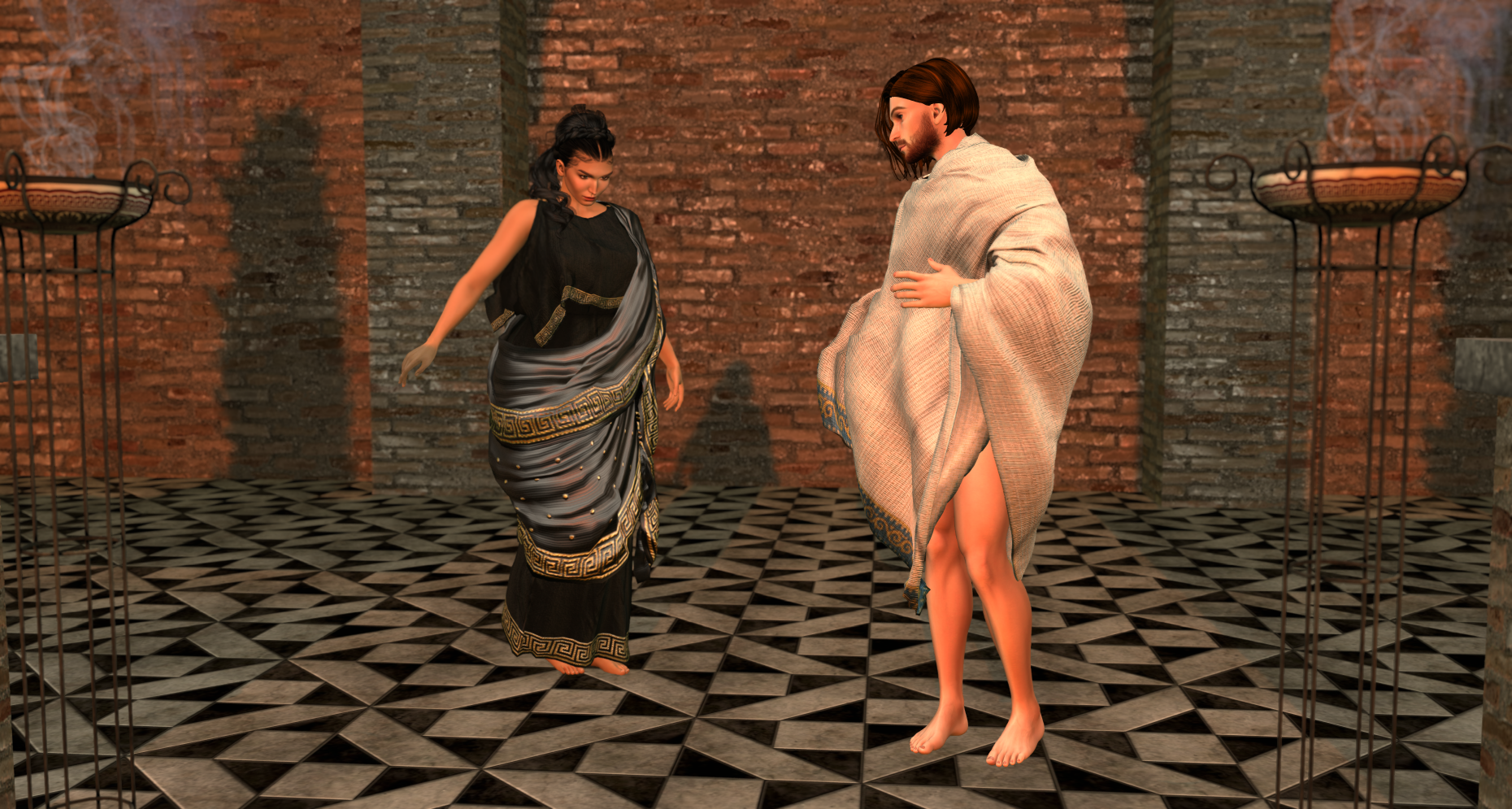 It is that time of the year again, when it is time to get in touch with your darker side. I am easing into it with a moody evening shot which features a flamenco-inspired dress and a distinctly gothic jewellery set together with a skin pale enough to suit a vampire. Two elegant poses from Be My Mannequin are used to show off this intriguing blend of influences. Mon Cher and Cara Mia release today at the Dark Style Fair where they are sold in an event-exclusive fatpack called Gothic Romance. After the event, they will only be sold individually and the fatpack exclusive couple pose En Garde will not be available. 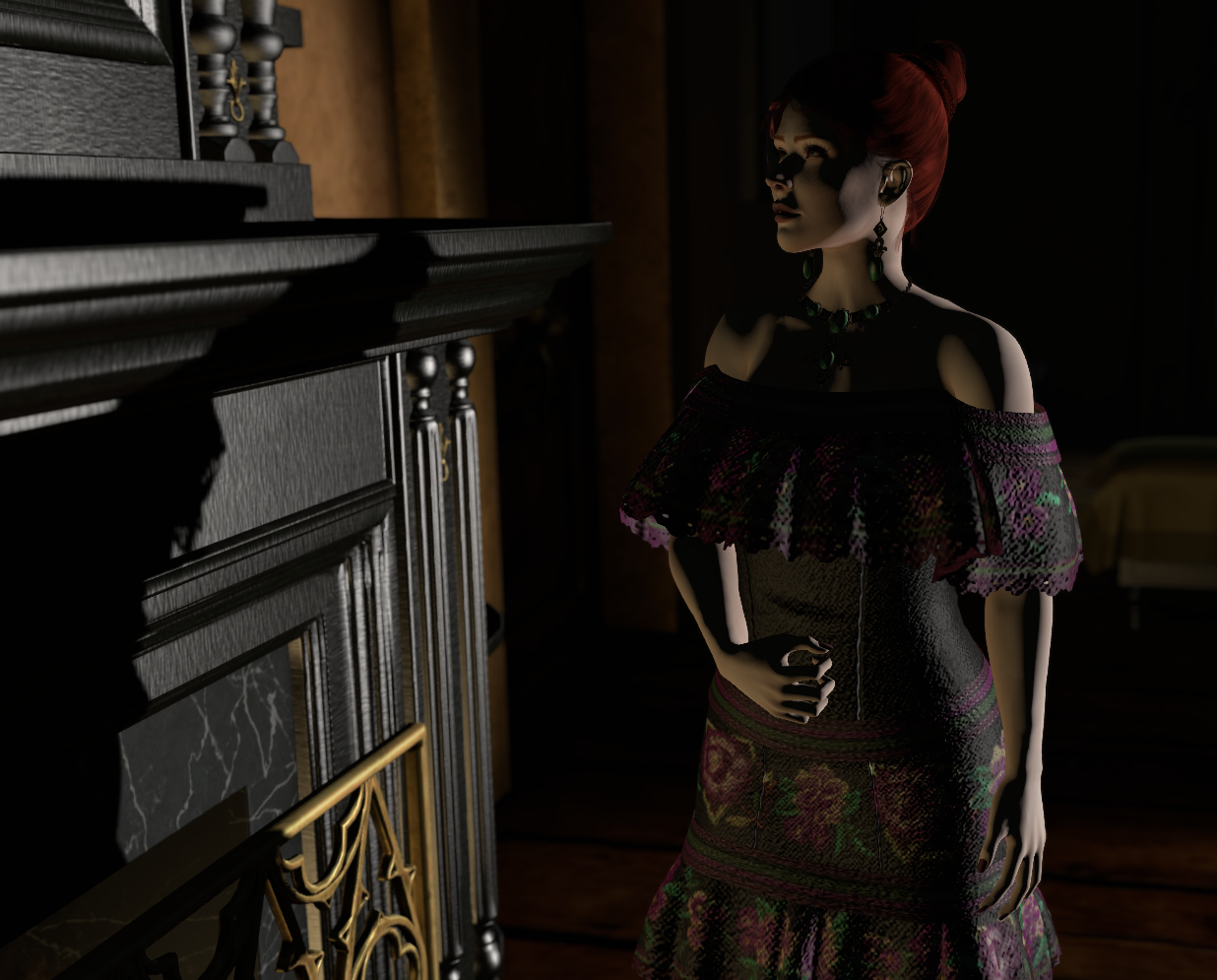 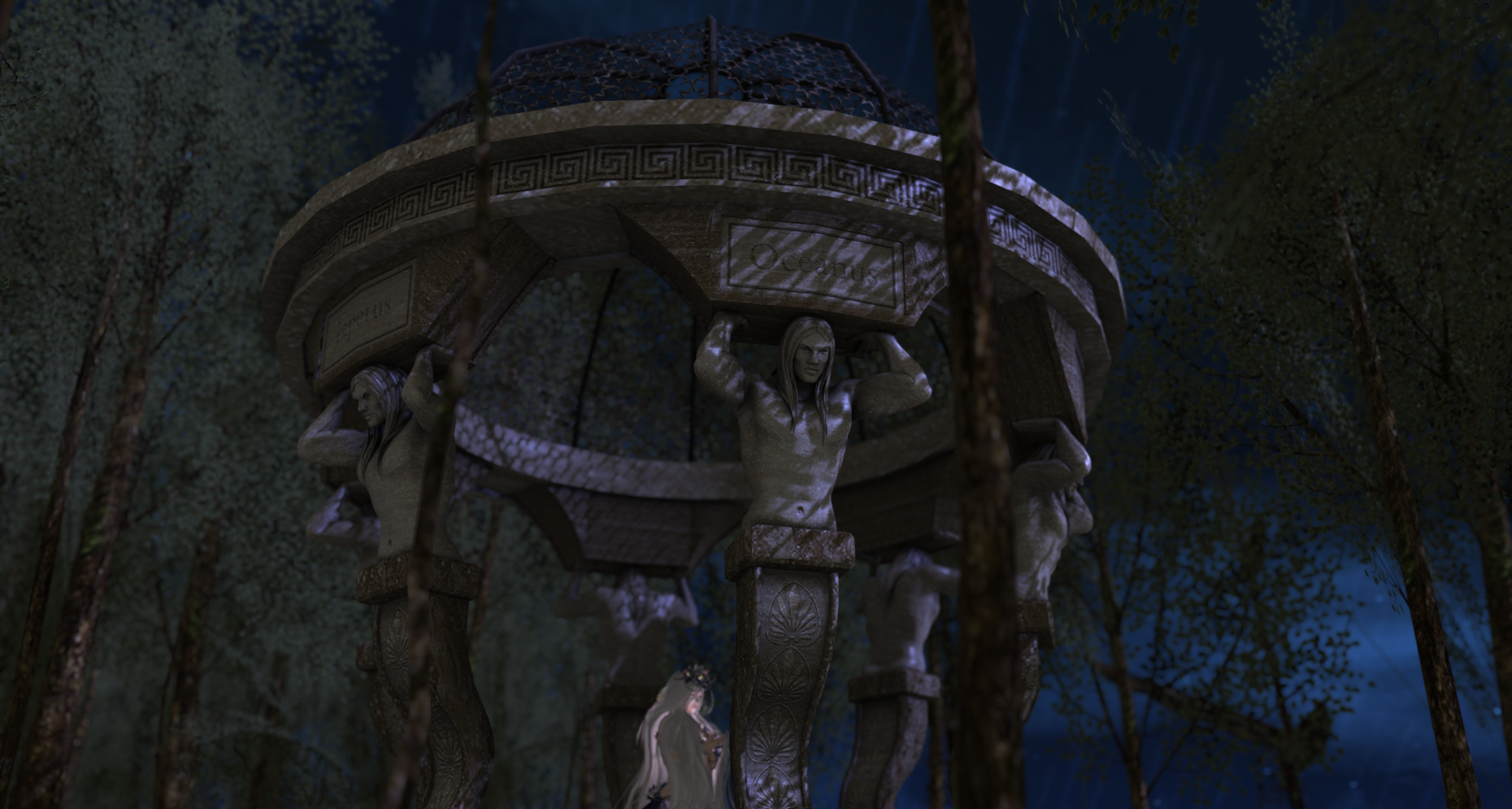 When I saw this outfit by AsteroidBox at Midnight Order, I knew I wanted to photo it and snapped it up right away. It was easy going pairing it up with the Cosette hair (hairbase and attachment combo) from EMO-tions, but then I couldn’t quite decide on the setting and the mood for the photos. That is, until I recalled our house from Rustica and the Empire furnishing set, also from Rustica. I have had it setup on the sim for ages but it has been a while since I used it for photos. But now it provided just the right touch of gothic. 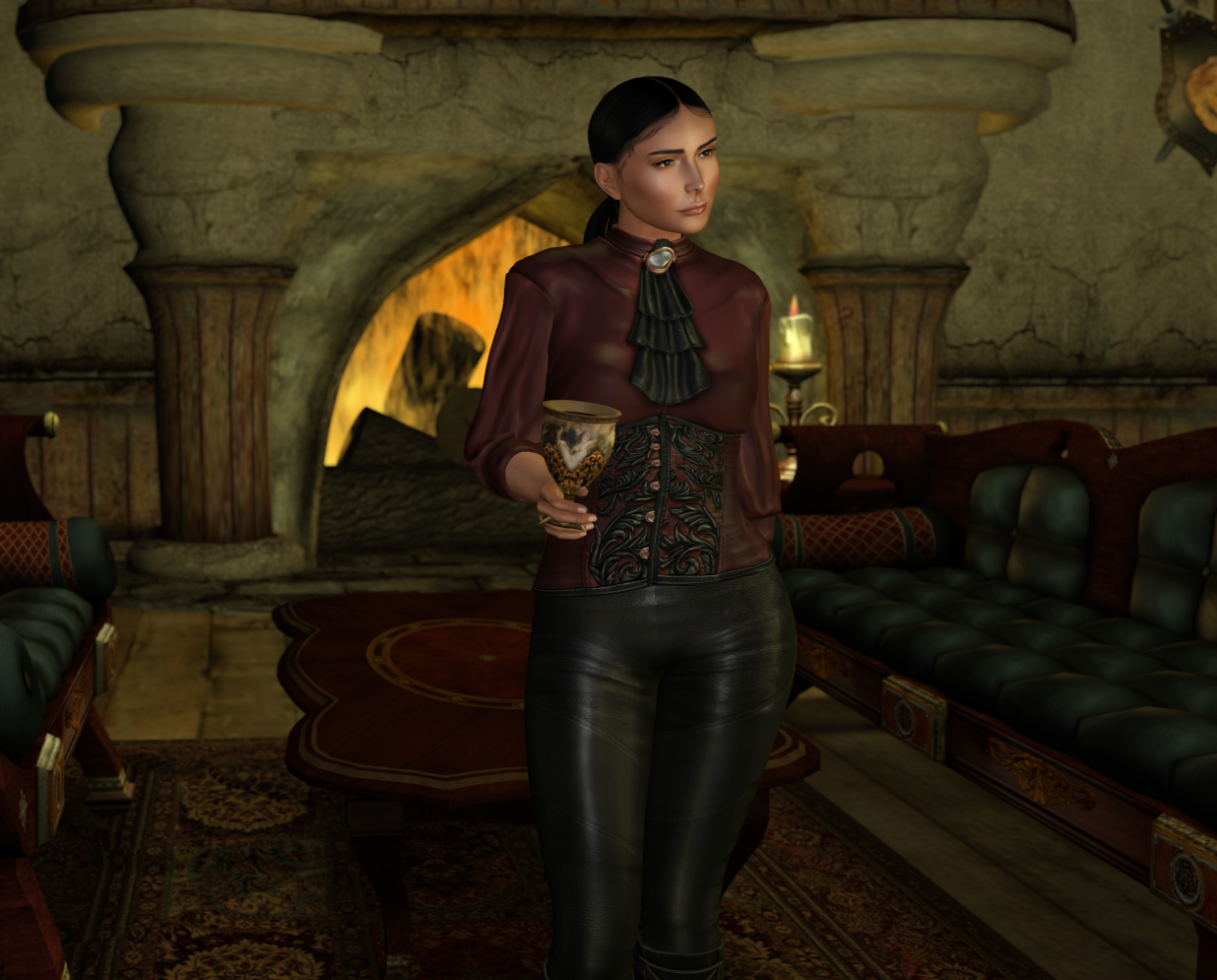 The Midnight Order event is threatening to create a bit of a hole in my virtual wallet as it features a very good selection of creators and said creators have done some particularly fine work for it. The Descent dress from toksik, for example. It created an immediate “must have” reaction in me. Of course, I had to decide on a colour, which was easier said than done. In the end, I steered away from the black and the gorgeous red and went with this amazing purple. Its not quite as dark as the black and less vibrant than the red, which worked perfectly for this sort of moody, slightly dusty-feeling shot. 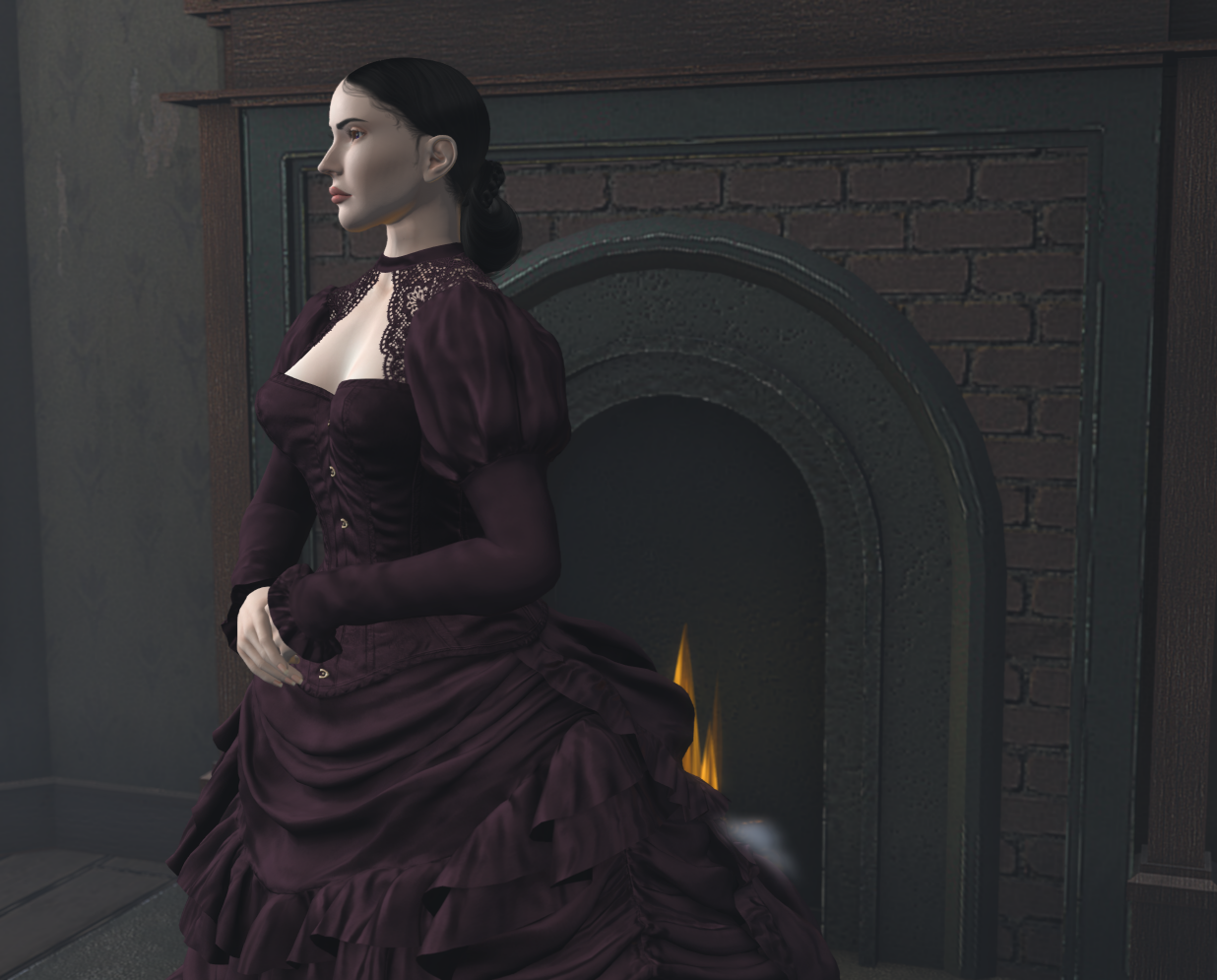 In just a few days, Dutchie is releasing this great-looking wooden pool table with a choice of five colours for the felt on top. I had the opportunity to take an early look at it to film a short video of the PG version and of course I had to take some photos as well. For that, however, I used the Adult version, which adds several menus of adult animations to the playing, socializing and romancing options in the PG version. Still, the images included are fairly clothed, except for some hints of nipple courtesy of the sexy Izzy robe from Salt & Pepper and some partially obscured naughtiness. There’s definitely much more to be discovered on those menus. ;)

I used a new skybox from Del-ka Aedilis called Christmas in NYC to setup the scene in. Del-ka Aedilis primarily creates builds inspired by various historical eras so this one is a bit of a departure, though a very nice one! Its sleek, modern and spacious and the snowfall outside the windows together with the fireplace makes it feel very cosy.

I also have to highlight the hairpiece & hairbase from EMO-tions. I love these kinds of hairs, they look both fabulous and realistic. Oh, and the fabulous group gift skin from Clef the Peau, here worn on the lovely Lilly, the gift head from LeLutka. 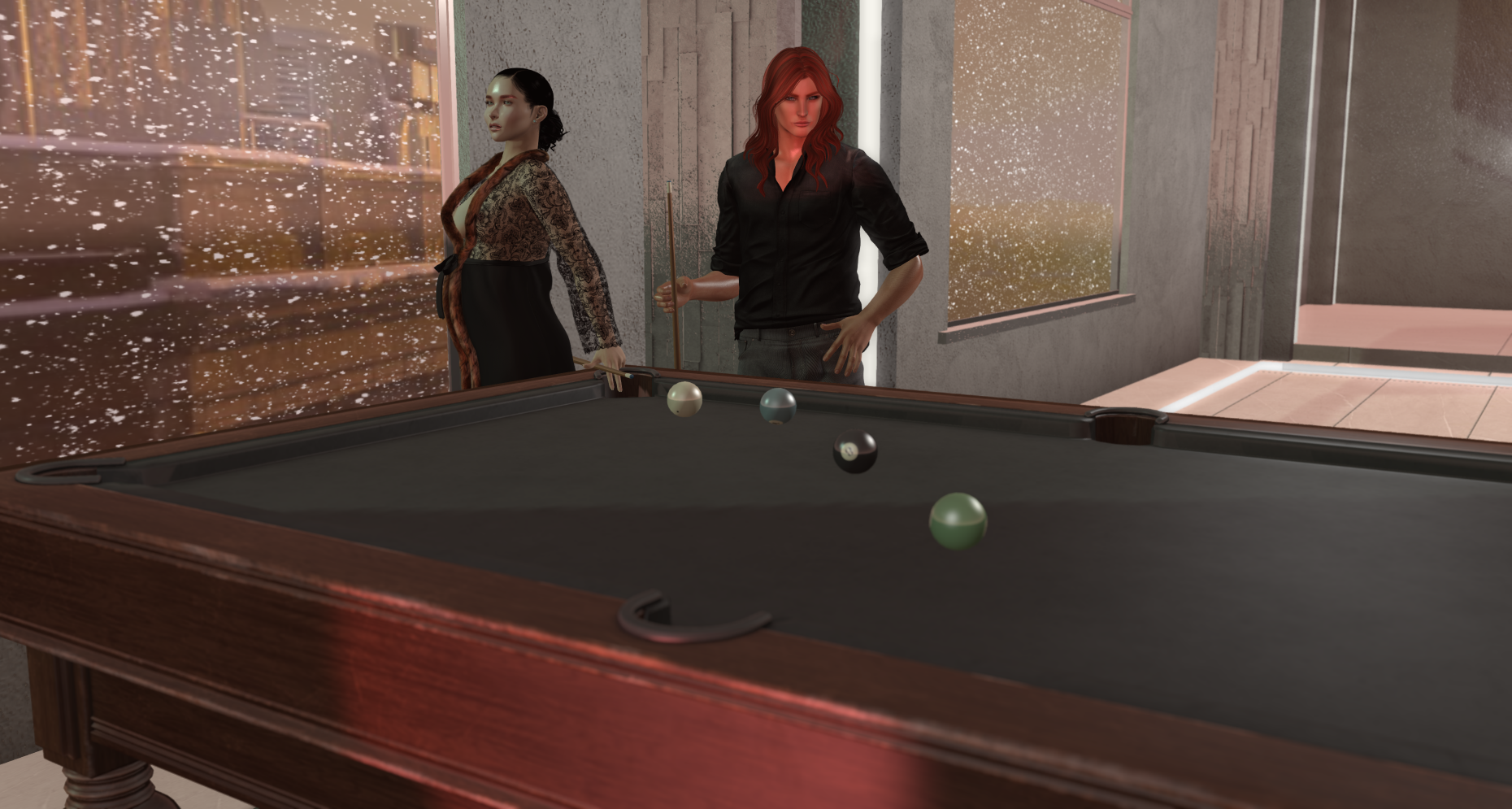 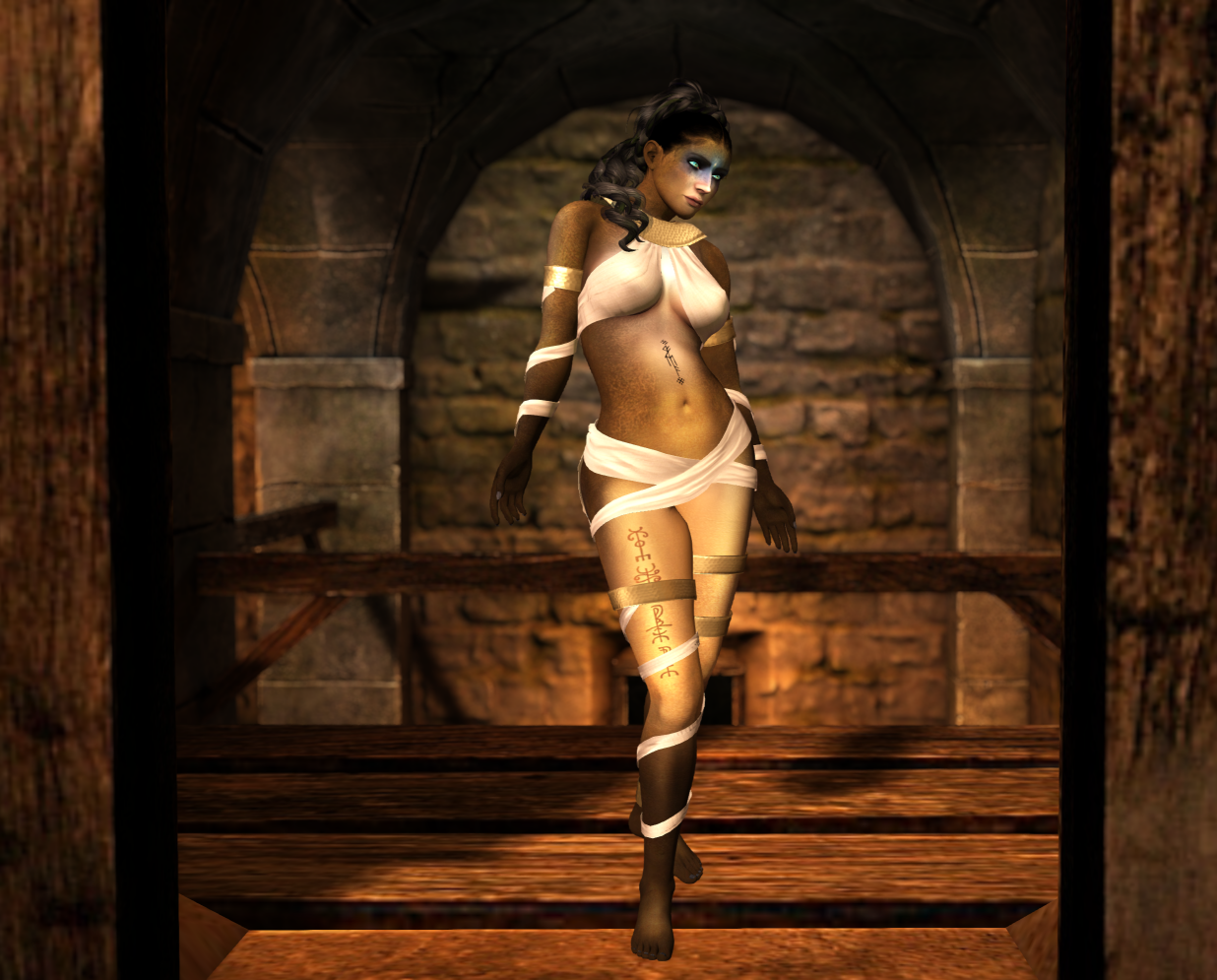 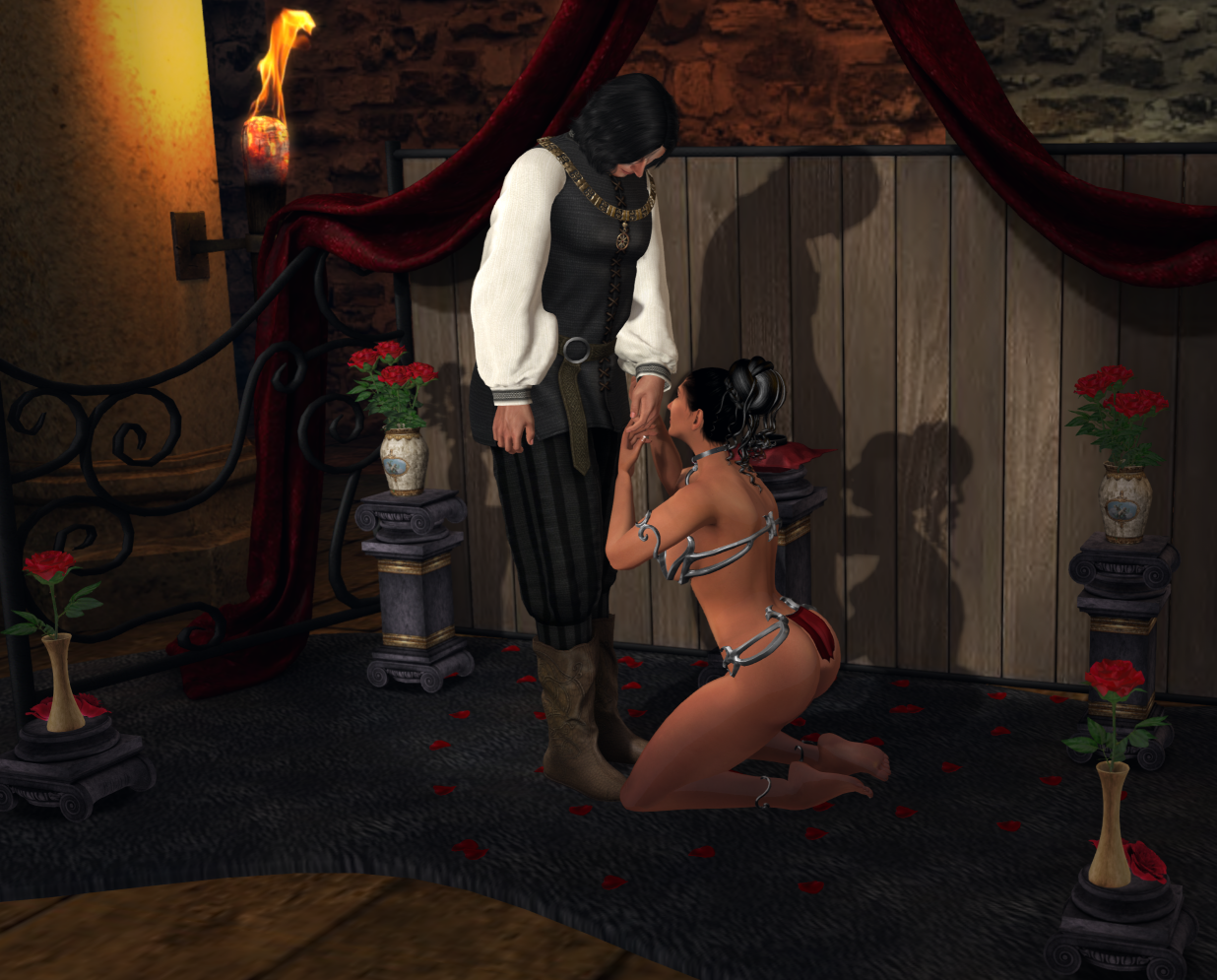 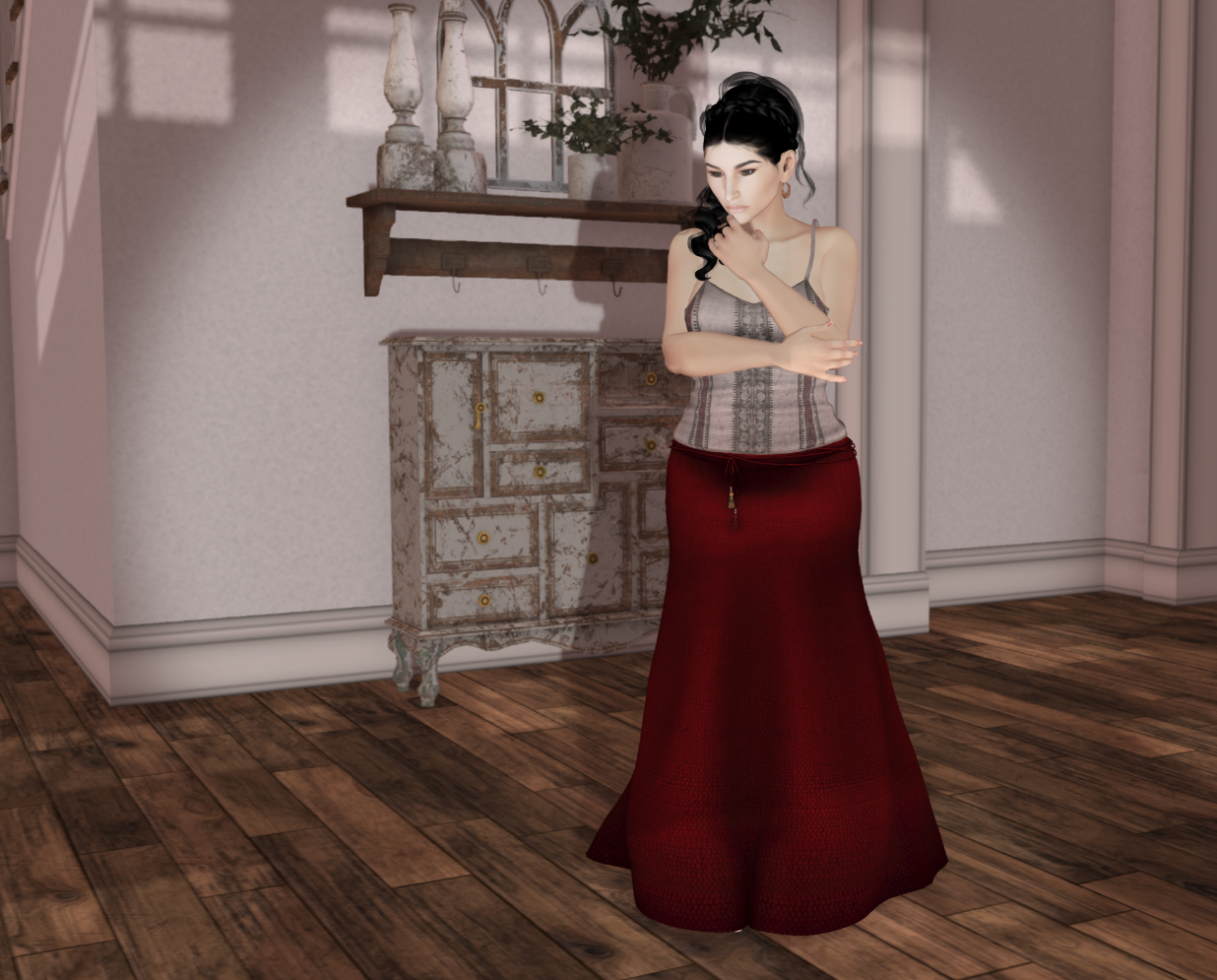 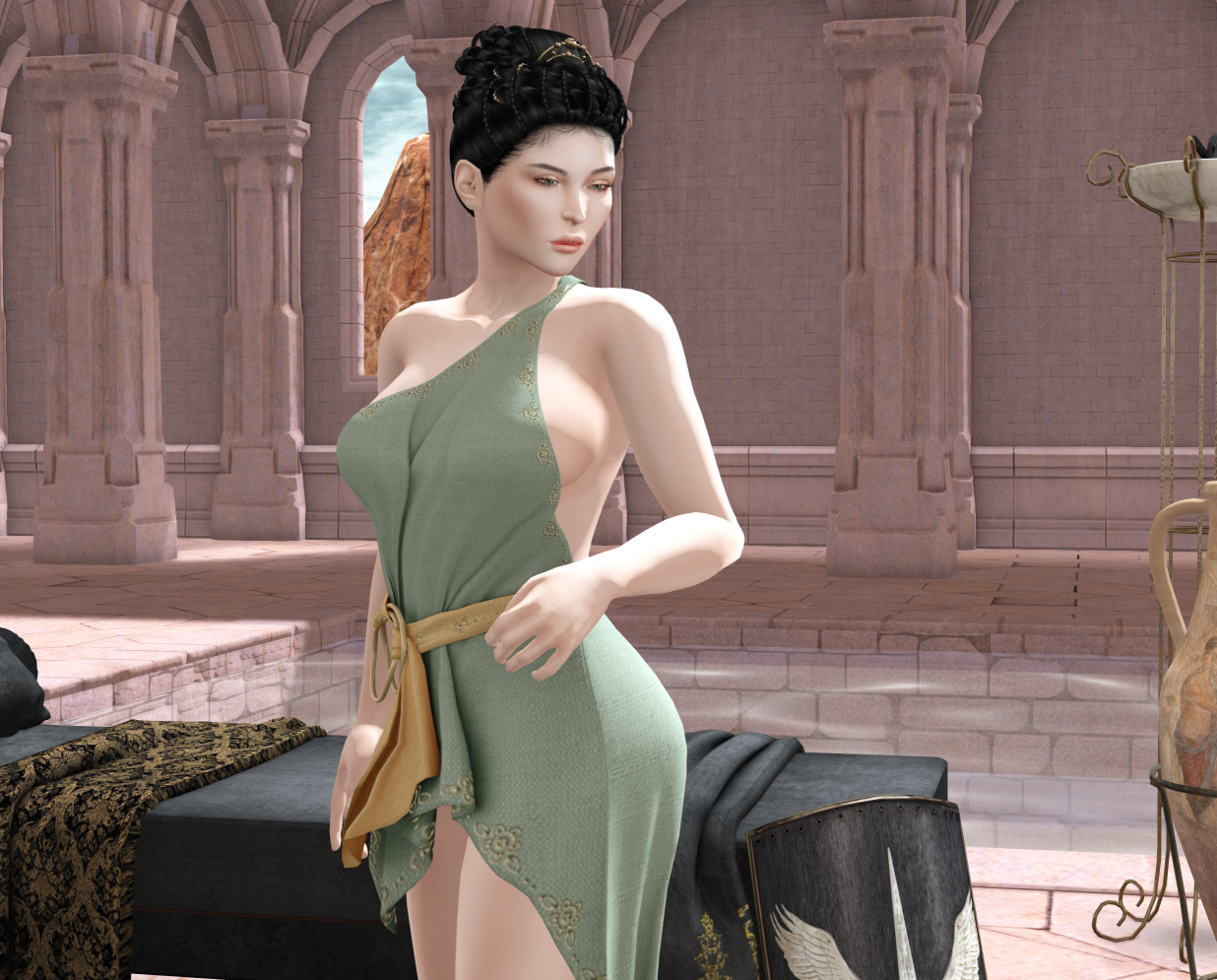 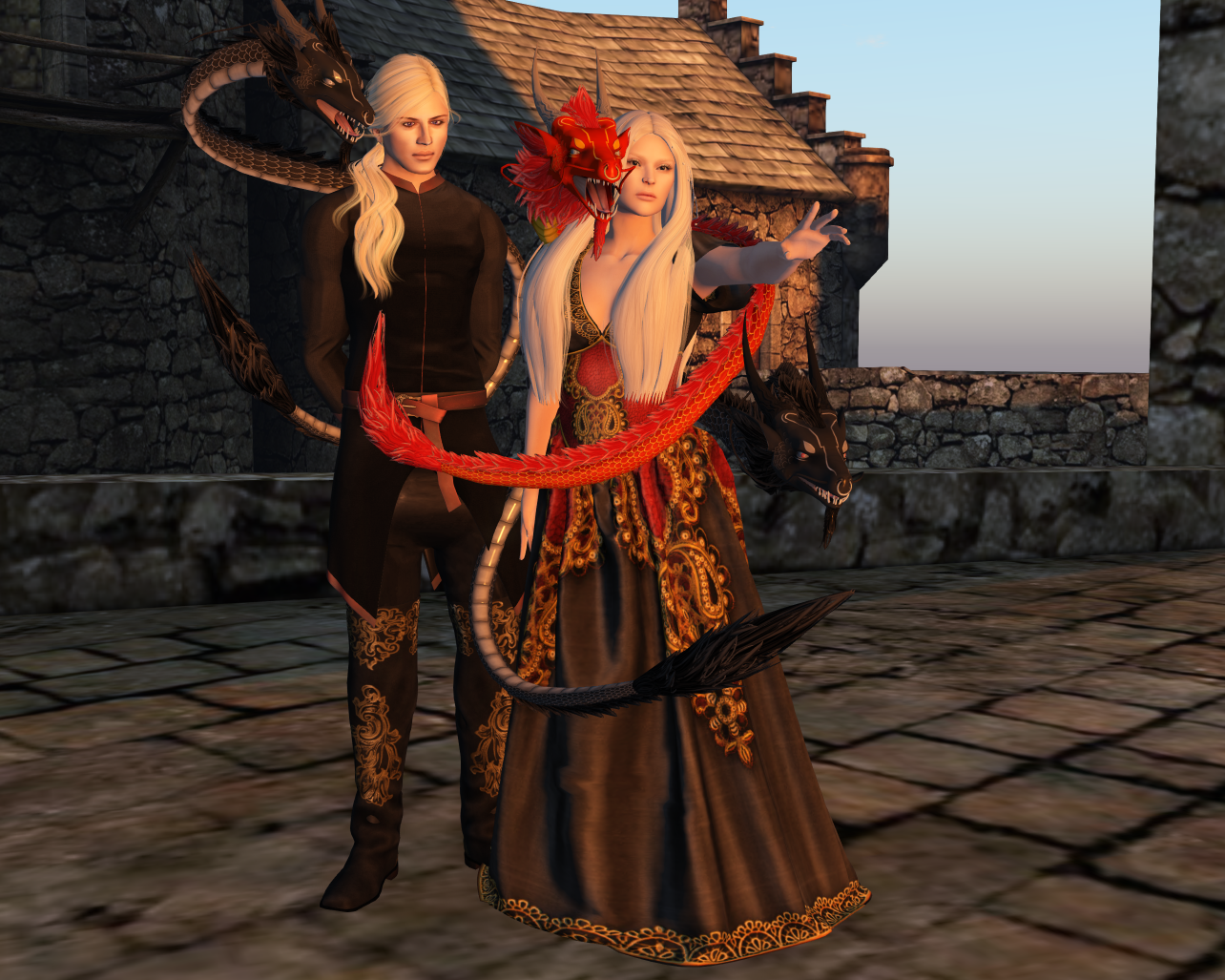 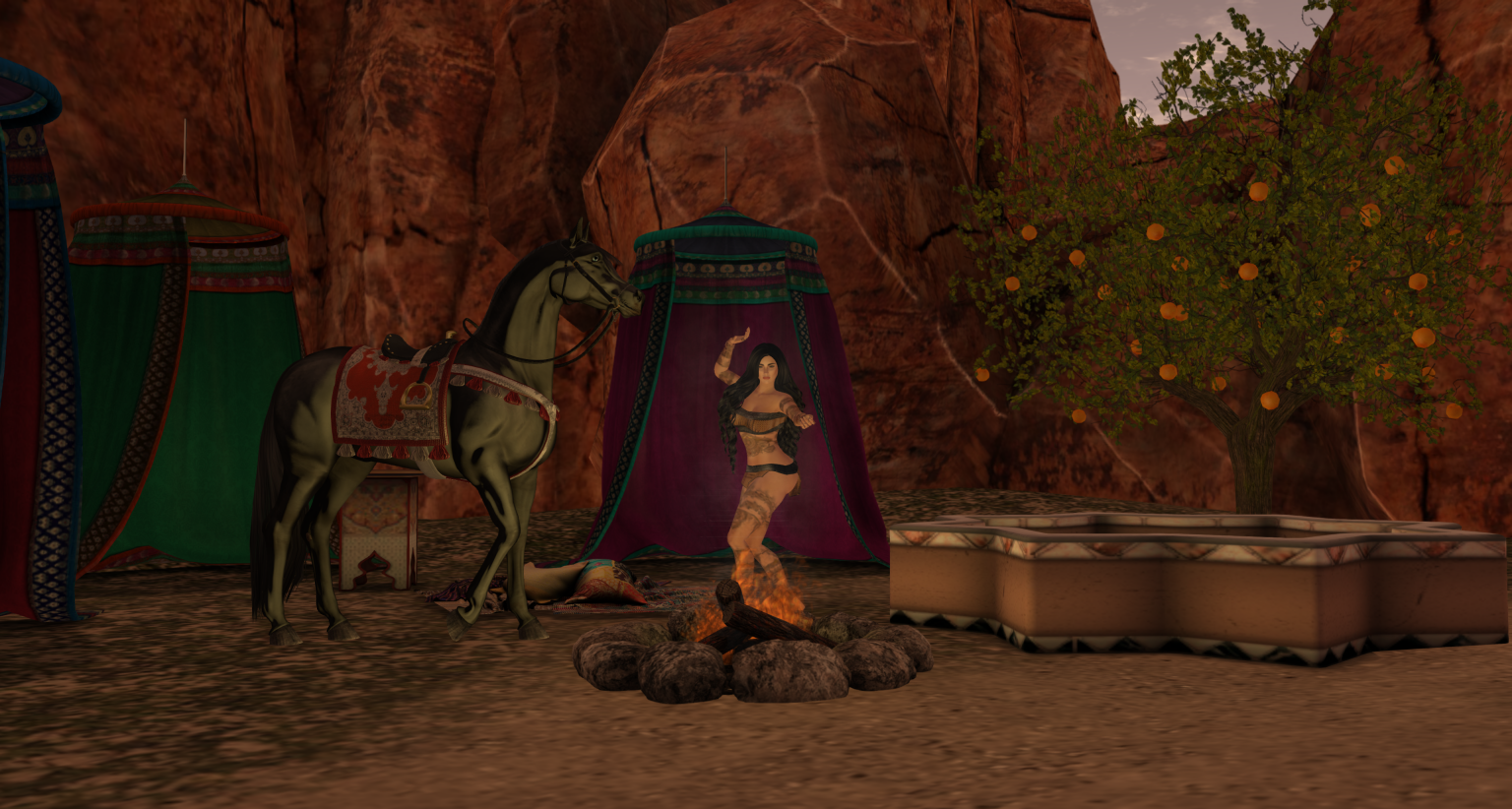