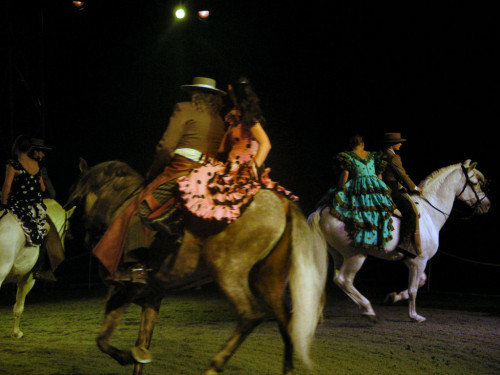 Guess what? The site redo stalled again, go figure. But at least I got a lot further this time. Now I am stuck pondering whether Reviews should just be folded in under this blog or if it makes sense to have proper reviews of single books, single episodes, etc separated out. Or perhaps I should just simplify the structure of the reviews so they work for covering a whole book series, a season of a show, etc.

But for now, I’ve been itching to comment on a few things that I’ve read and watched lately; Mark Lawrence’s The Girl and the Mountain (or more accurately, almost everything by Mark Lawrence), Leigh Bardugo’s Rule of Wolves as well as the adaptation of Shadow and Bone and The Nevers. I had planned on just one post, but its already growing at an alarming rate so lets do it one thing at a time.

read on >>
Posted at 15:17 CET by Linda aka Freyja
Books, Etc | PermaLink
Otherworldly