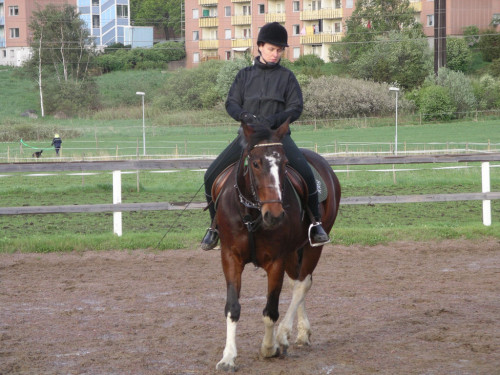 I’ve had a bit of a pleasant problem of late. I’ve read some books that I have really wanted to write about…if it wasn’t for the fact that I had more things to read that I couldn’t stop myself from starting.

It began with an unintended reread of the first two of Stephen R. Donaldson’s Thomas Covenant chronicles. I was going to look something up in Lord Foul’s Bane and ended up reading it and the rest of the first chronicle in short order. And then I figured I might as well read the second chronicle too, since I had never read them all in close succession. It made for a great reading experience and gave me a much clearer understanding of the development of Covenants dilemma(s) and why he made different choices at the end of each chronicle. I had planned to continue to the last chronicle as well, but I needed a little breather and during that some other books snuck in and said “hey, read us!”. So, we’ll see when I get to it given the lost momentum.

I do want to heartily recommend giving the Covenant books a try. There may be a dark lord and various other well-known fantasy elements, but the writing is nothing like any other fantasy out there. And if you can’t stand Covenant because you think he’s a horrible person, then you have no empathy whatsoever. The mental agony that he is in is crushing. I do very much understand if someone can’t stand being in his head because of that, because you’re basically in the head of a drowning person that is utterly convinced that if he grabs the rope tossed to him things will actually get much, much worse.

But, if Donaldson is a little too dark and dreary for you, I’ve got some more cheerful recommendations too.

read on >>
Posted at 23:52 CET by Linda aka Freyja
Books, Etc | PermaLink
Otherworldly