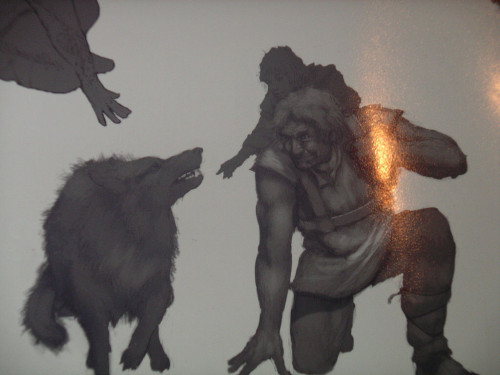 Back in the early days of the Internet, I remember following some SF/F newsgroups and being utterly baffled by how so many grown women—authors, no less!—would spend a lot of time discussing a show with a really silly name. Why are these adults fans of what sounds like a cheesy show for, at best, teenagers, I wondered. So did Elio, when I told him.

Then I happened to catch part of an episode of said show, being rerun during the day. Something caught my attention and I felt like maybe we should try watching it, but it took a while before I suggested it to Elio. After all, we’d laughed about how silly it must be. But eventually we swallowed our pride and gave it a go.

That show was Buffy the Vampire Slayer and ever since then we’ve been huge fans of Joss Whedon. So when we first heard of The Nevers we were thrilled that there’d be a new Whedon show.

read on >>
Posted at 14:36 CET by Linda aka Freyja
Books, Etc | PermaLink
Otherworldly