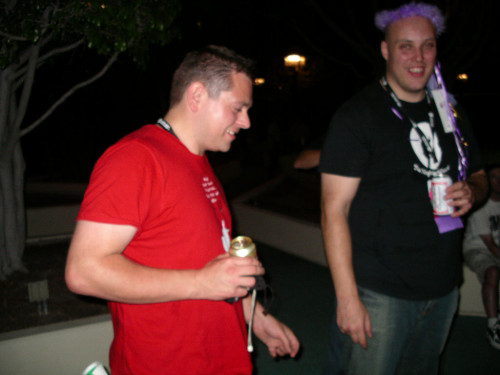 A review of Rule of Wolves or of the Shadow and Bone adaptation? Why not both, and a bit more on the side?

I read Shadow and Bone and the rest of the initial Grisha trilogy from Leigh Bardugo fairly soon after it came out. I do have a weakness for entertaining YA fantasy and that’s exactly how I would describe it. It is definitely a bit tropey and formulaic at times, but the writing is solid and the world different enough to feel fresh. I also have a distinct weakness for a first-person narrative and Bardugo delivers that as well, with a heroine who is interesting and has a sense of humour without being the usual “strong” female character who is sassy and kick-ass all the time. My main complaint after finishing the series was that the one formula of the YA fantasy I can do without is the tease of the female character almost hooking up with the villain/bad boy. I think it could have been quite interesting if Alina had not learned of the Darkling’s evil intentions until they were getting ready to deal with the Fold. Or at the very least somewhat later; I realise that the plot still needs her to spare the stag. I liked the overall setup of Alina’s relationship with Mal, with the good friendship and the seemingly unrequited love, but as his own character he didn’t quite come to life for me which meant that the romantic relationship felt a bit flat. What I enjoyed most about the series as a whole was probably Alina’s relationship with her power, going from suppressing it to wanting more of it and ultimately losing it all.

read on >>
Posted at 18:48 CET by Linda aka Freyja
Books, Etc | PermaLink
Otherworldly