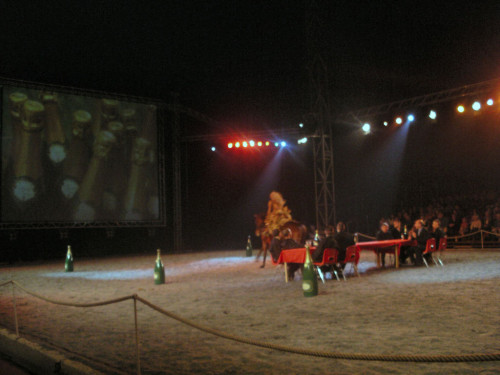 Almost two and a half months now since the beginning of the year and Breeze’s passing. I can think about him without that horribly sharp pang of pain, but often I flash back to that first seizure on our walk. The cold sweat that immediately gripped me as my brain assumed the worst. It always does, but this time it was right. Just like it was right when Ringo started limping for no obvious reason. Of course, I have no doubt been wrong several times as well. But with Breeze…its odd, I don’t know if it was because of the surgeries for his knees and the cancer scare last autumn (that one turned out to be nothing, though), but for the last year or two I felt this almost painfully strong attachment to him. I’d often hug him in that way you do when you’re scared of losing something, as if you could hold on by hugging. I’d also feel scared that I was too happy, that things were too perfect now that I had Elio, two wonderful dogs and a horse. I am sure everyone gets these feelings, but I often get stuck in them. Well, that’s depression and incurable pessimism for you, when you feel good you are always waiting for something to go wrong. 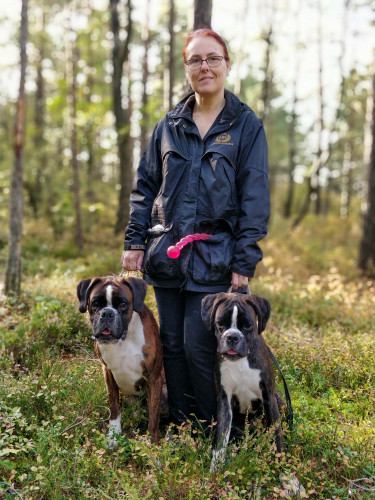 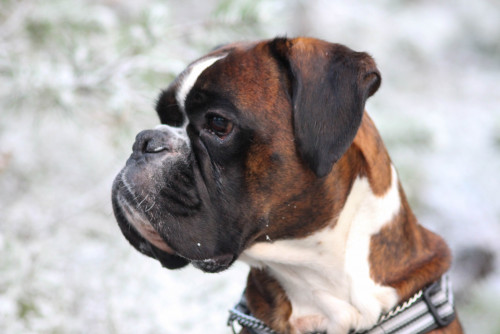 read on >>
Posted at 11:21 CET by Linda aka Freyja
Dogs & Horses • Everything Else | PermaLink
Otherworldly