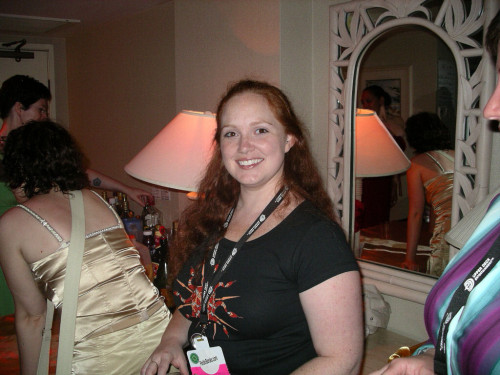 My discovery of The Wheel of Time preceded my introduction to the Internet with at most a year. As such, it was the first Fantasy series that I ended up experiencing in part through various on-line communities, something which paved the way for my later involvement in the A Song of Ice and Fire fandom. In fact, and this is something I have written about before, Westeros.org would not have existed if it was not for The Wheel of Time. In part because Elio and I would not have met and in part because we modelled some of our early contributions to the fandom on existing Wheel of Time-resources. And before we lost ourselves in Westeros, we spent countless hours on Wheel of Time roleplaying games, arguing lore minutiae.

As you might guess from this, and from my opinion of the later seasons of Game of Thrones, I am a nitpicky book purist. However, I will make an attempt to discuss the first three episodes of The Wheel of Time both as an adaptation and as “just” a TV show. But it is always an impossible task to completely separate an adaptation from its source material, because the very fact that it is an adaptation is an integral part of its existence.

read on >>
Posted at 16:48 CET by Linda aka Freyja
Books, Etc | PermaLink
Otherworldly