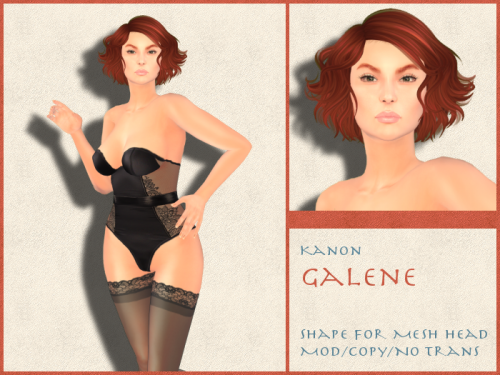 One does not simply walk into Faerie, even if one finds one of the gates that leads there. Faerie is an ever-changing realm of both beauty and terror and one needs to be prepared for the dangers that lurk within. A trusty steed, bold and well protected by armour, is a good companion for a perilous journey. An enchanted dagger at one’s side might also help, and jewellery infused with charms of good luck.

(Also, as an aside, if you have not read The Call by Peadar O’Guilin, do so if you want to read a truly frightening account of Faerie.) 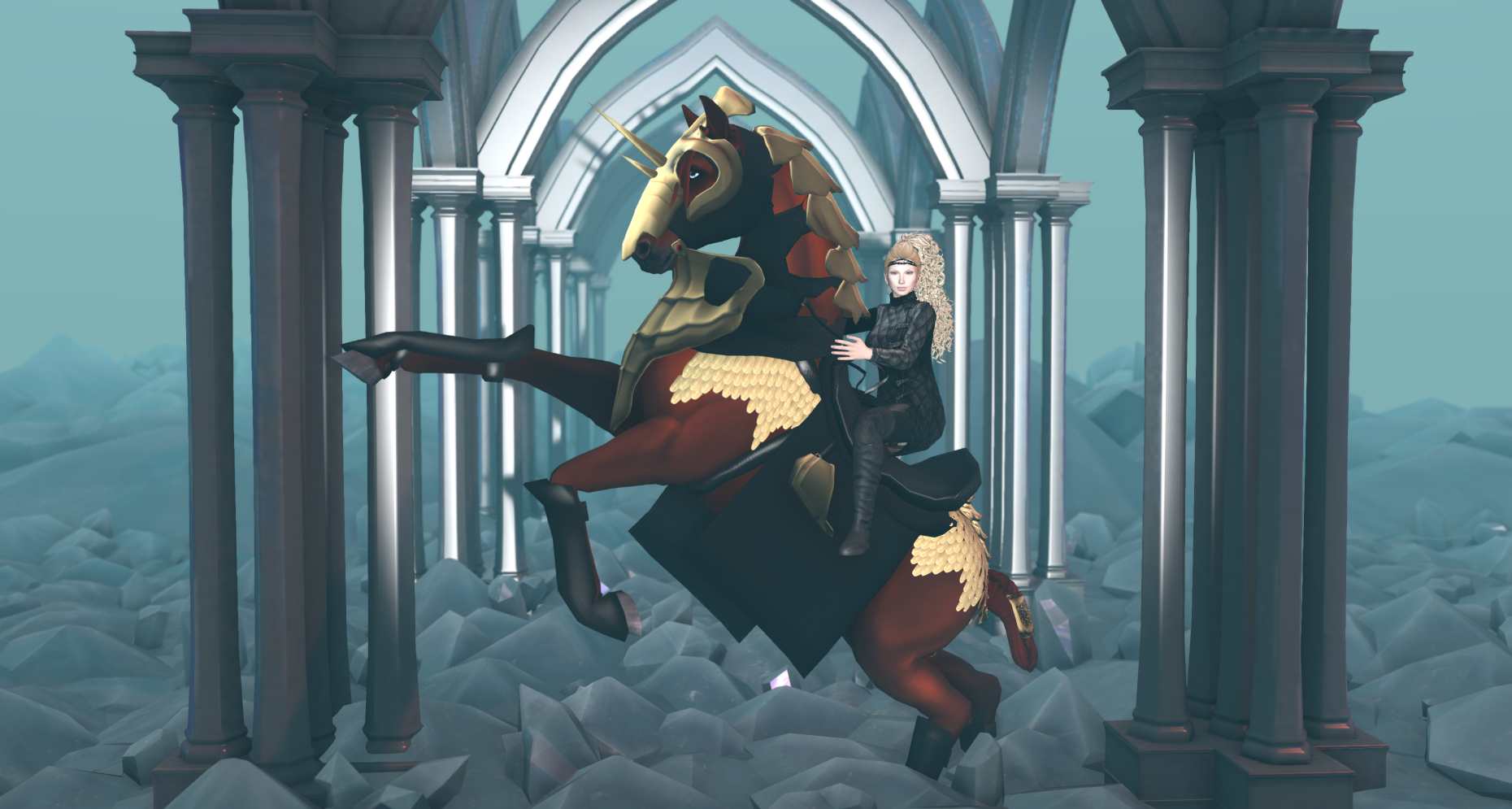 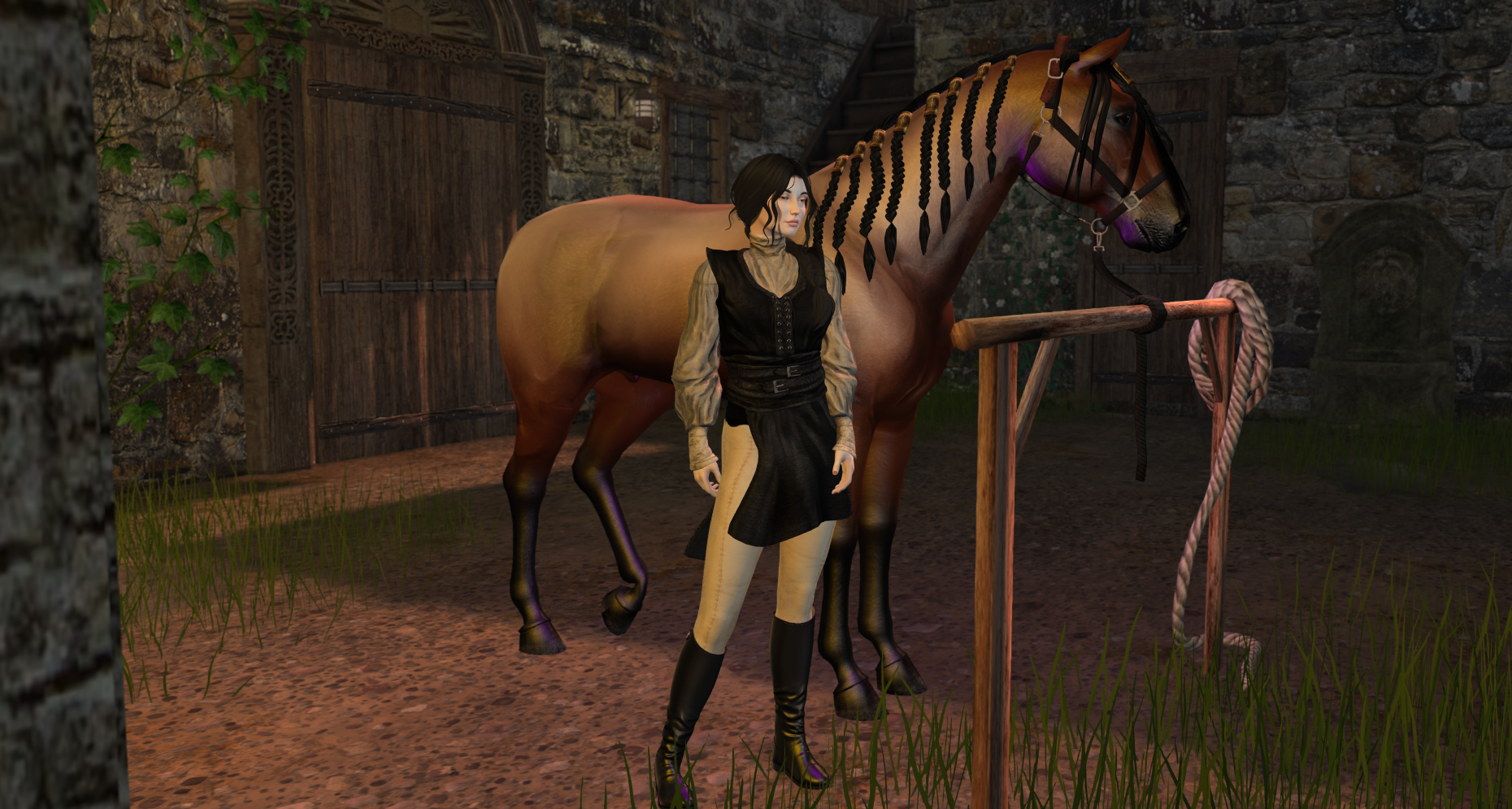 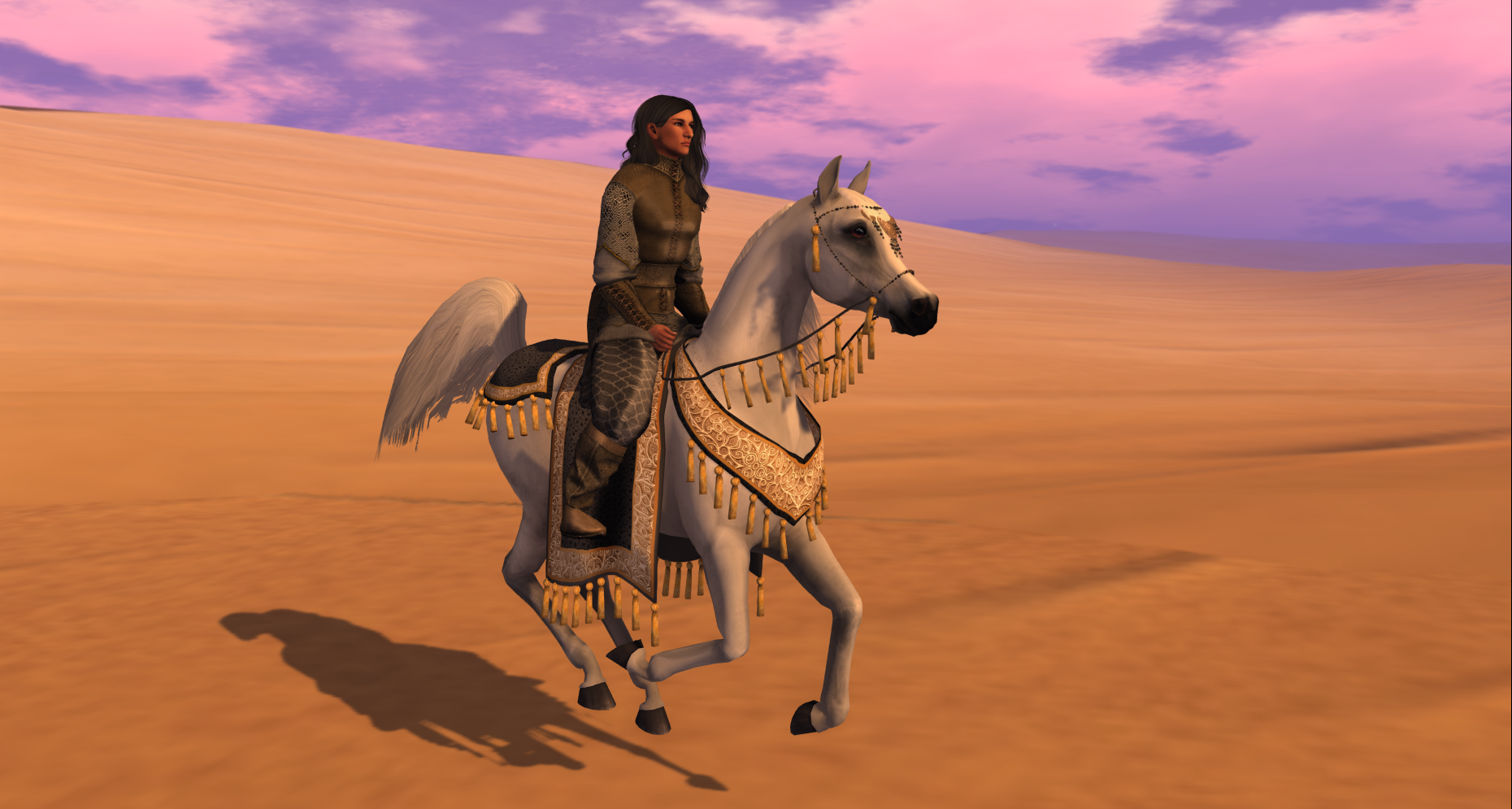 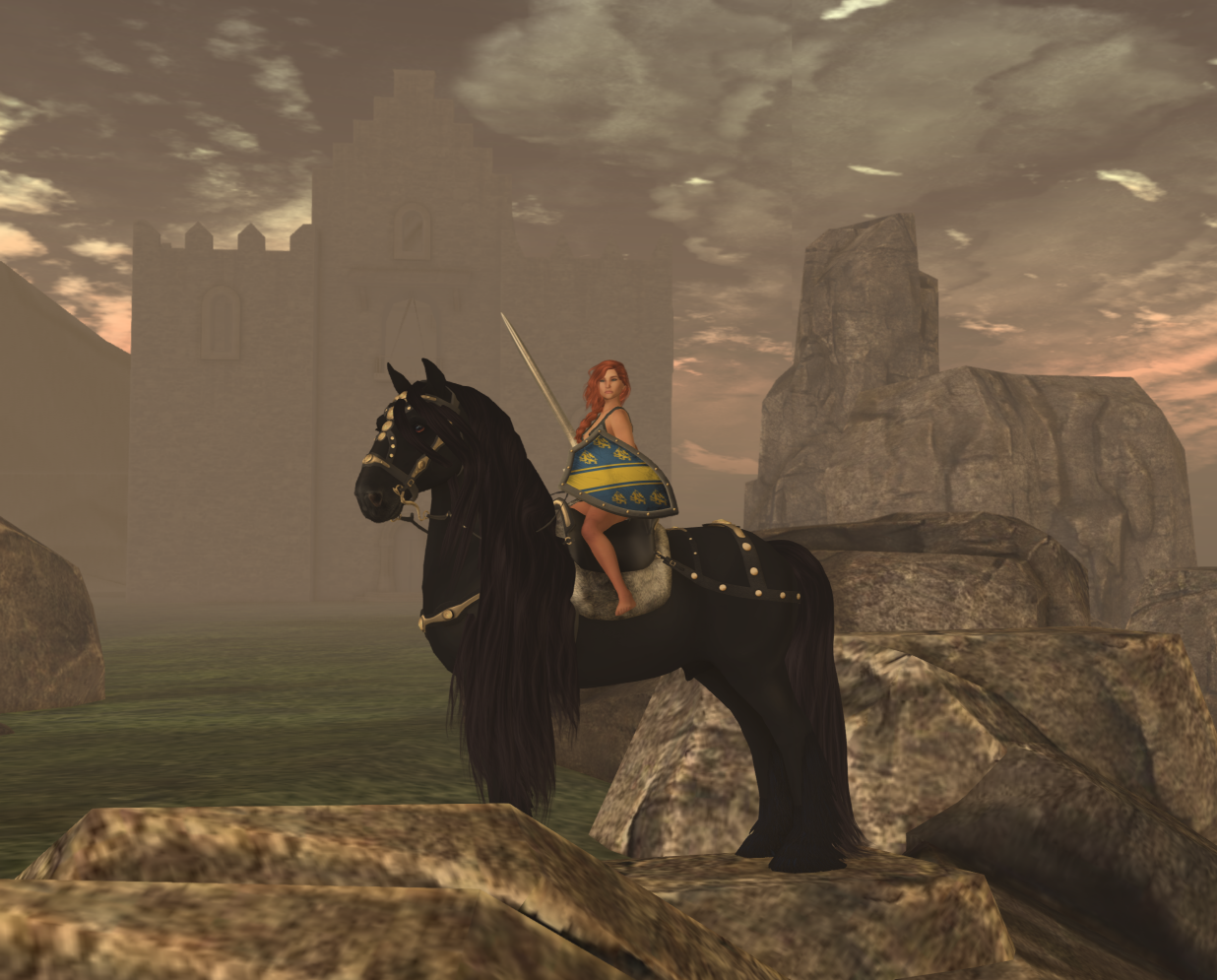 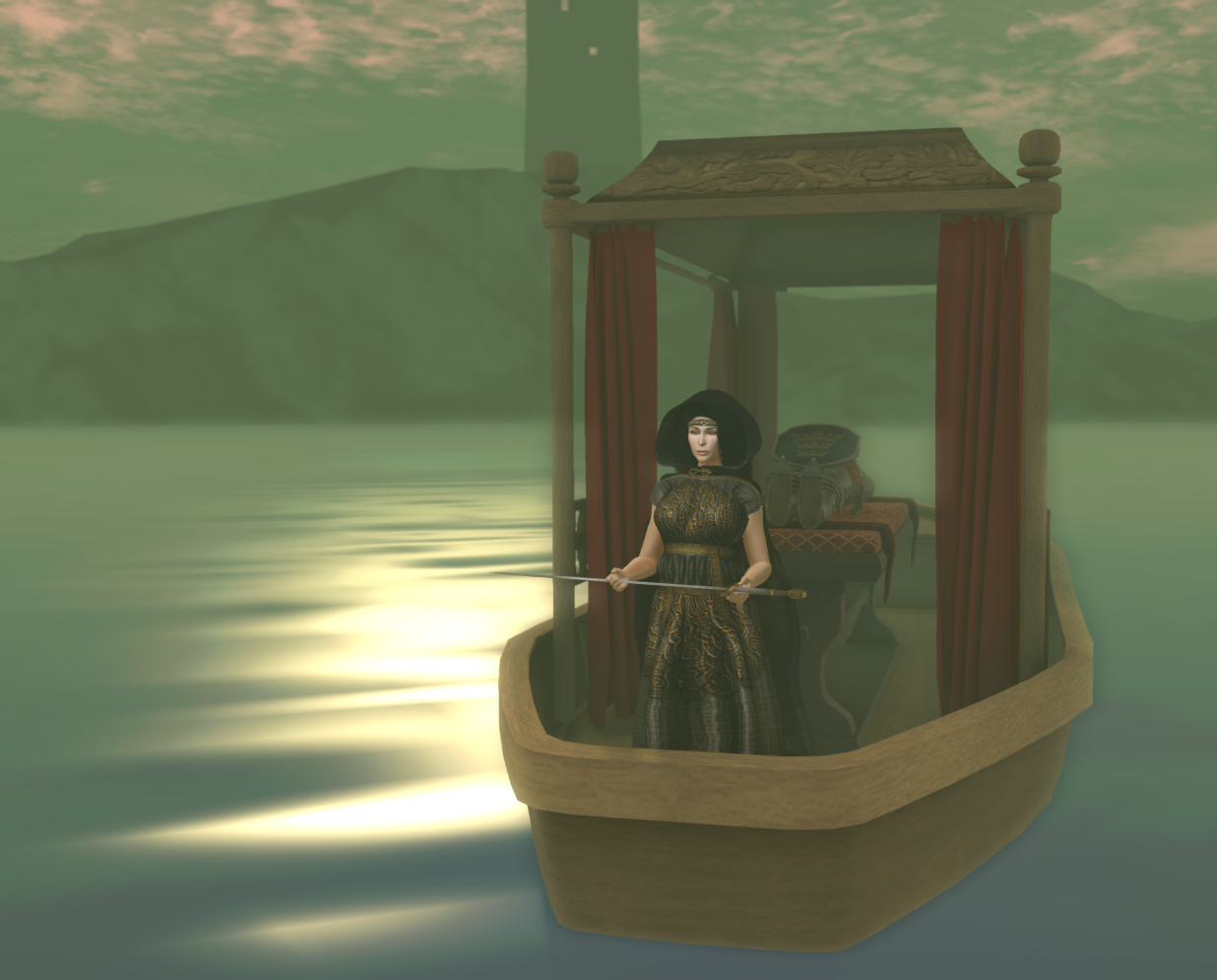 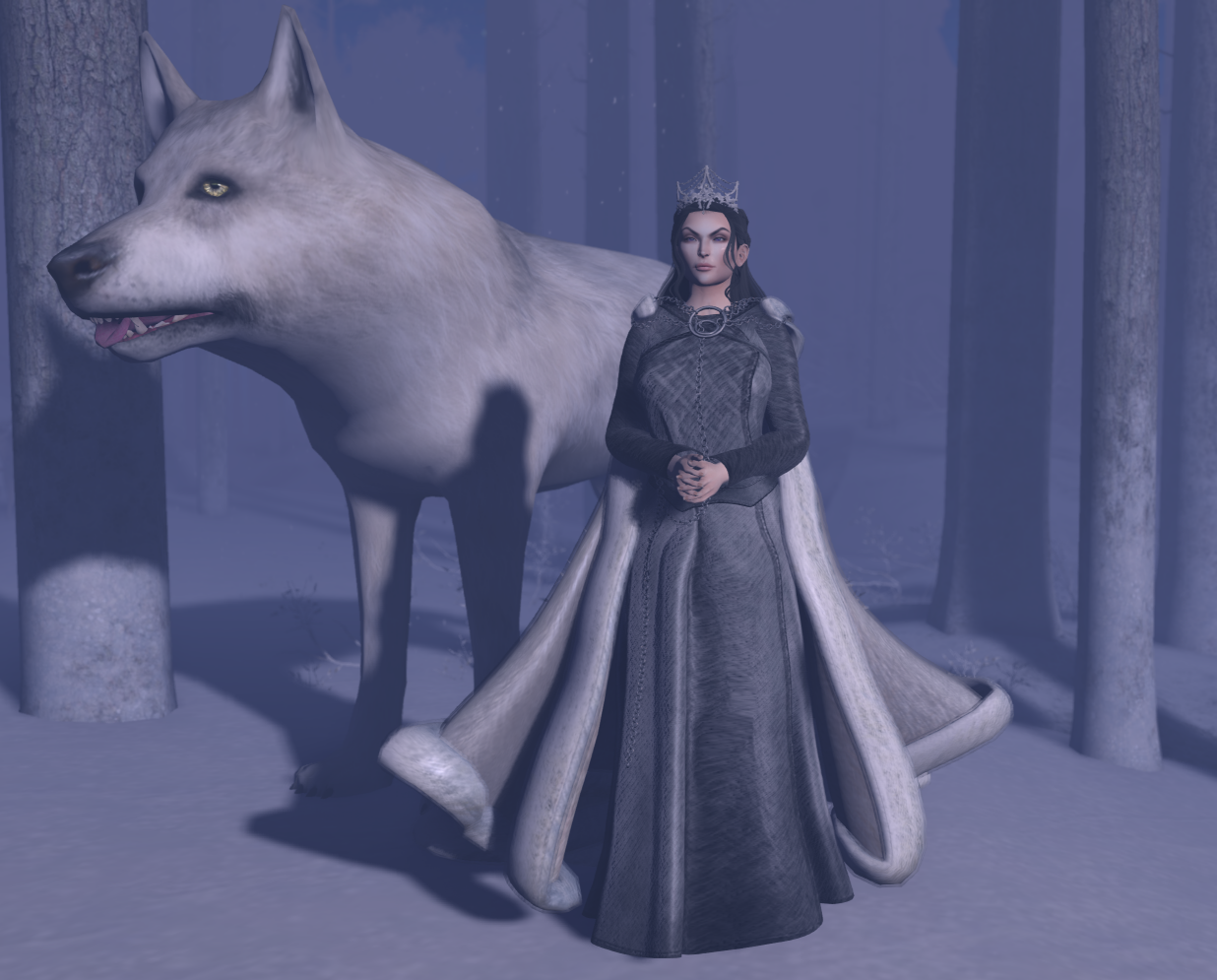 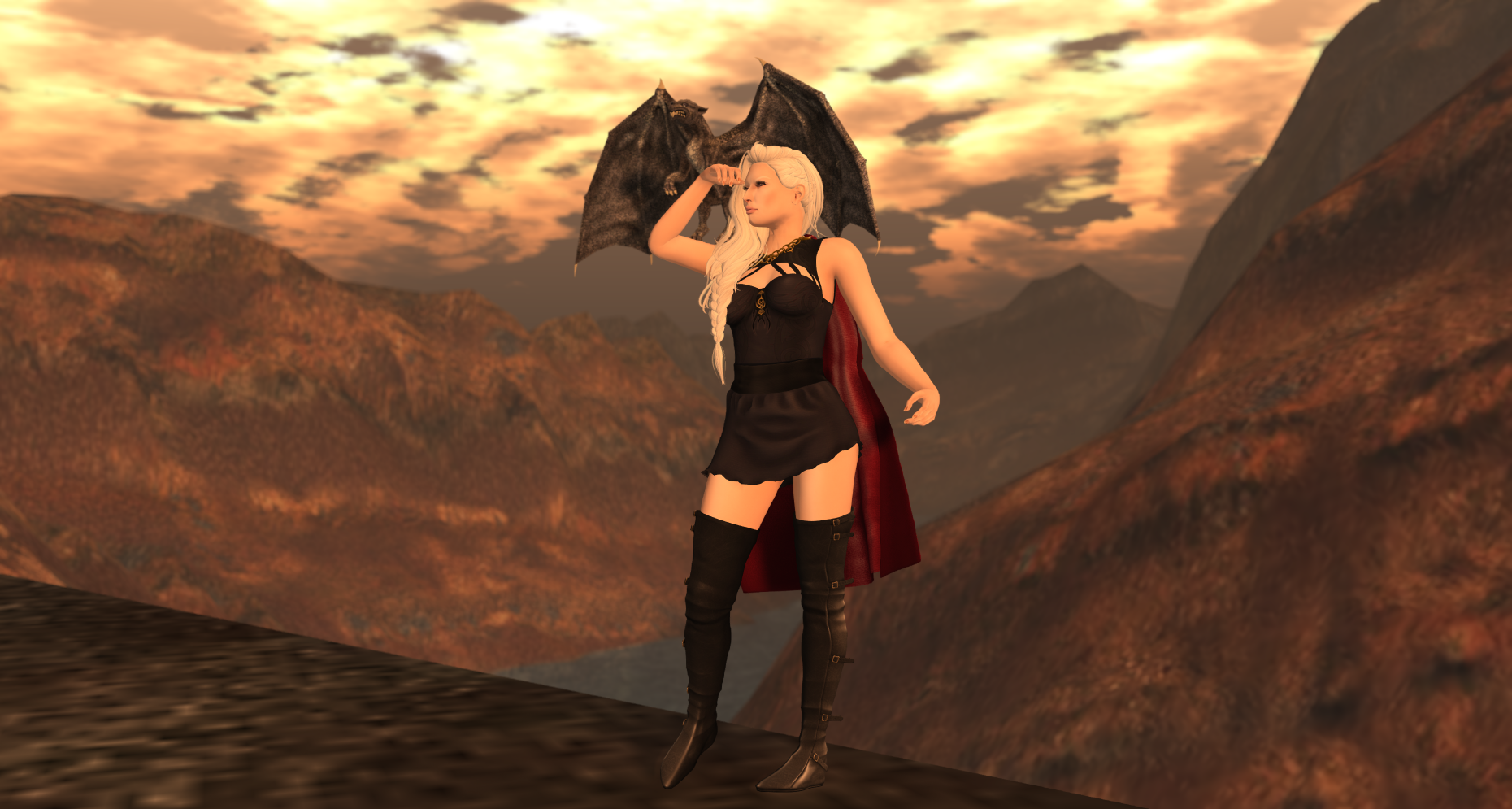 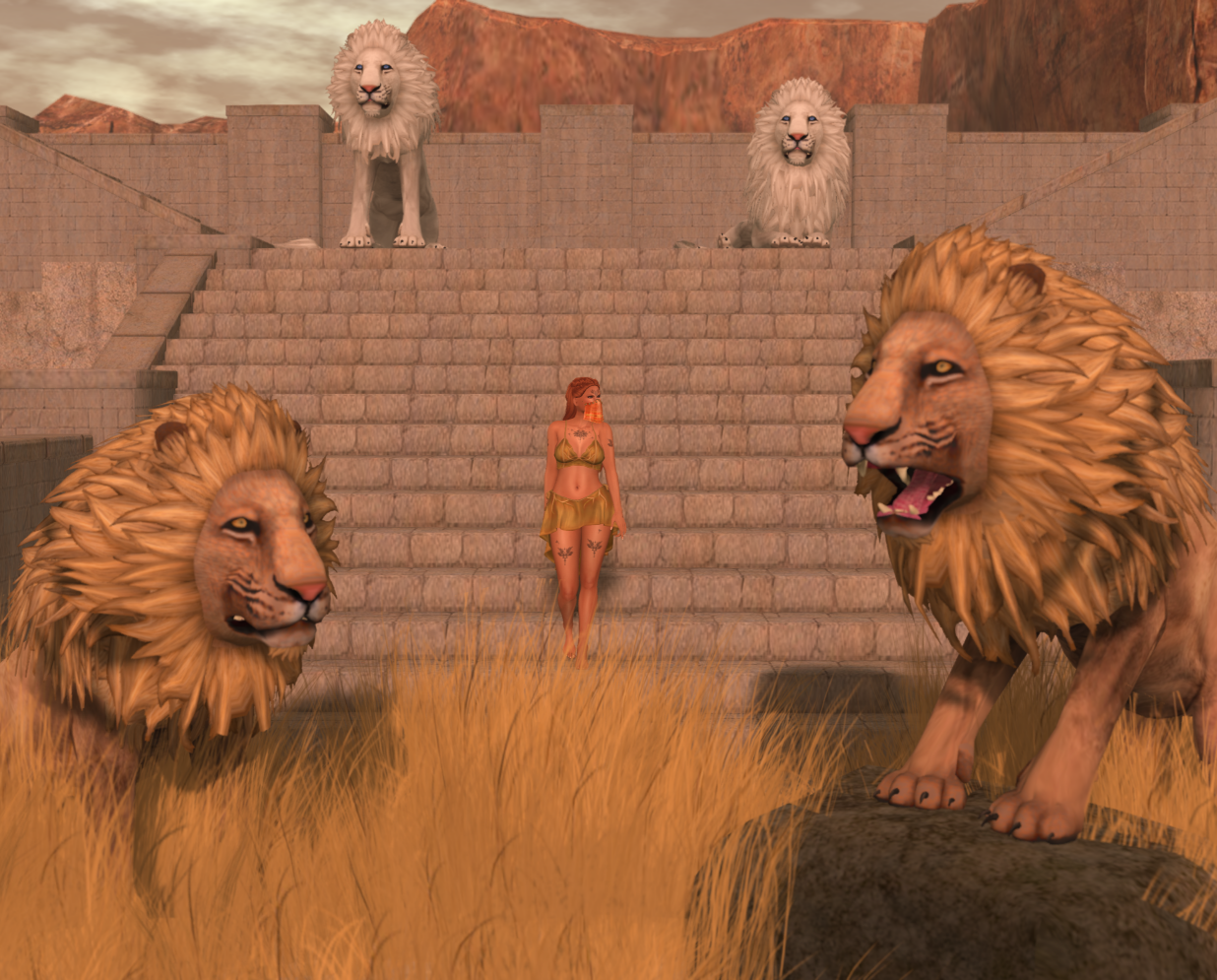 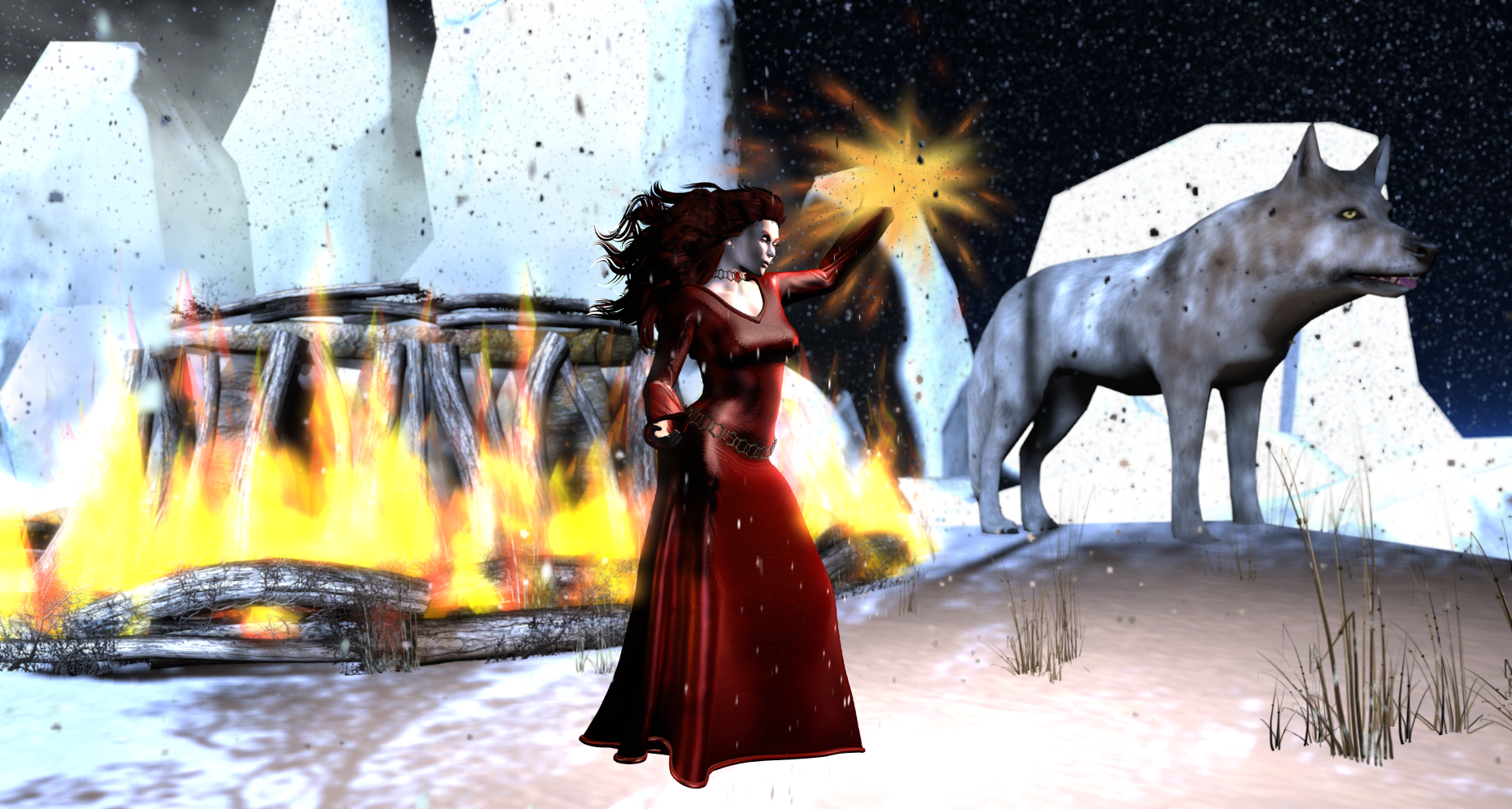