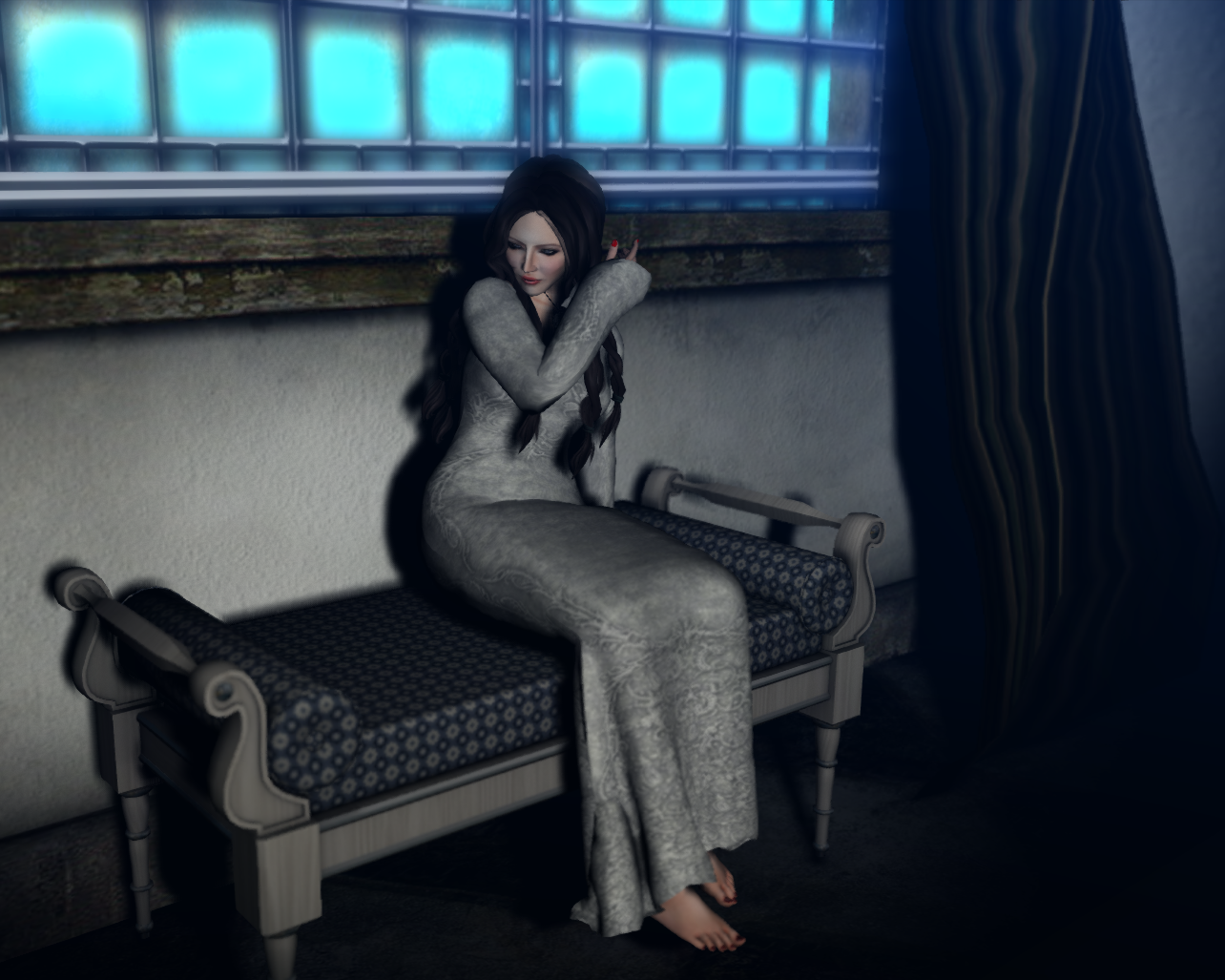 Wishbox is having a big sale, with reductions on single purchases as well as packs. This proved the perfect excuse for me to pick up a lovely fantasy gown, which I haven’t done in quite a while. I am also wearing a brand-new hair from Amacci and the pale and lovely Nephilim skin from Nomine.