Its me in a mesh head, gasp! And on video, too, in a much more modern look than my usual fare. I am looking at a brand-new applier from Adam n Eve for Catwa, as well as a new hair from Wasabi Pills and a new-ish dress from One Bad Pixel. 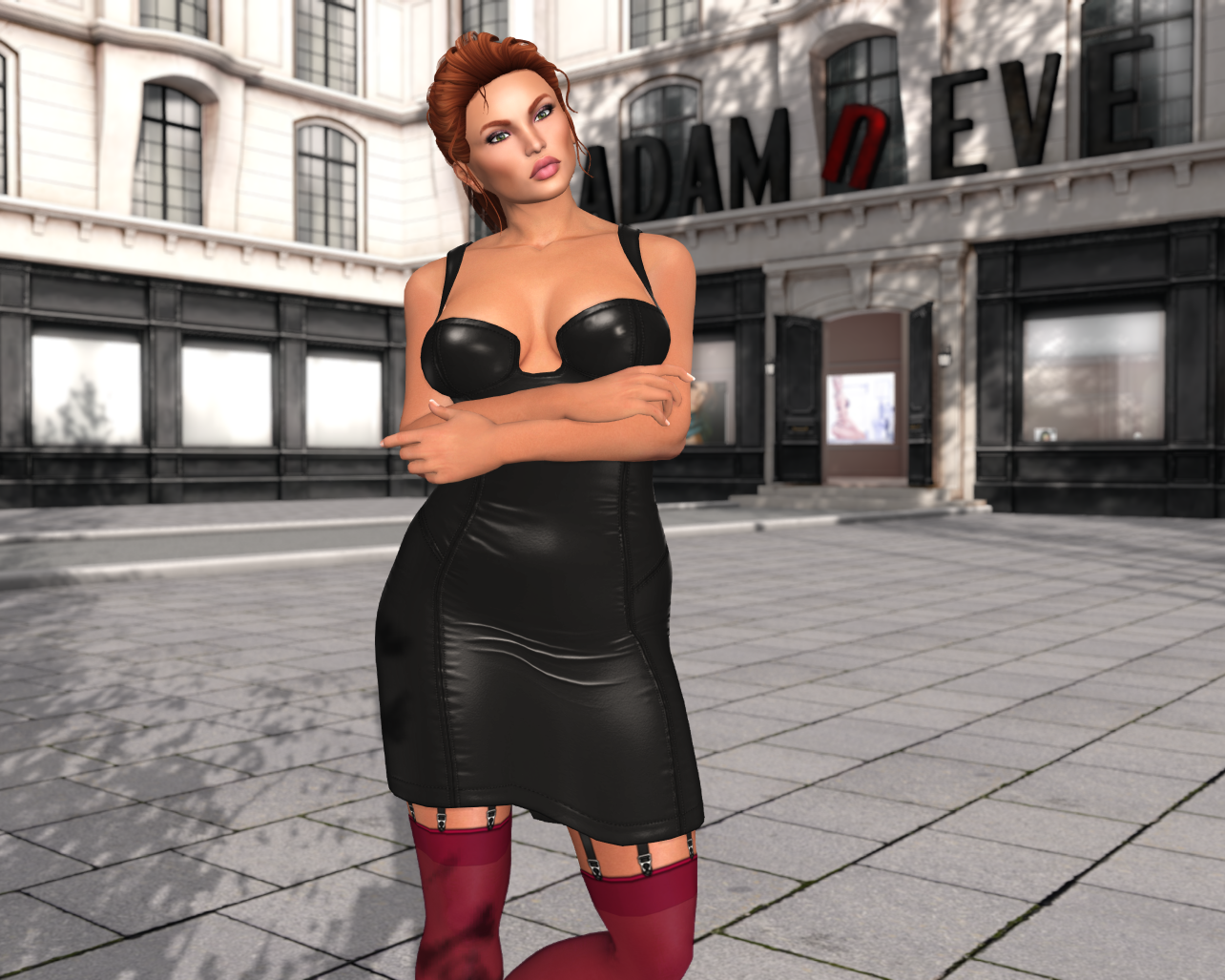 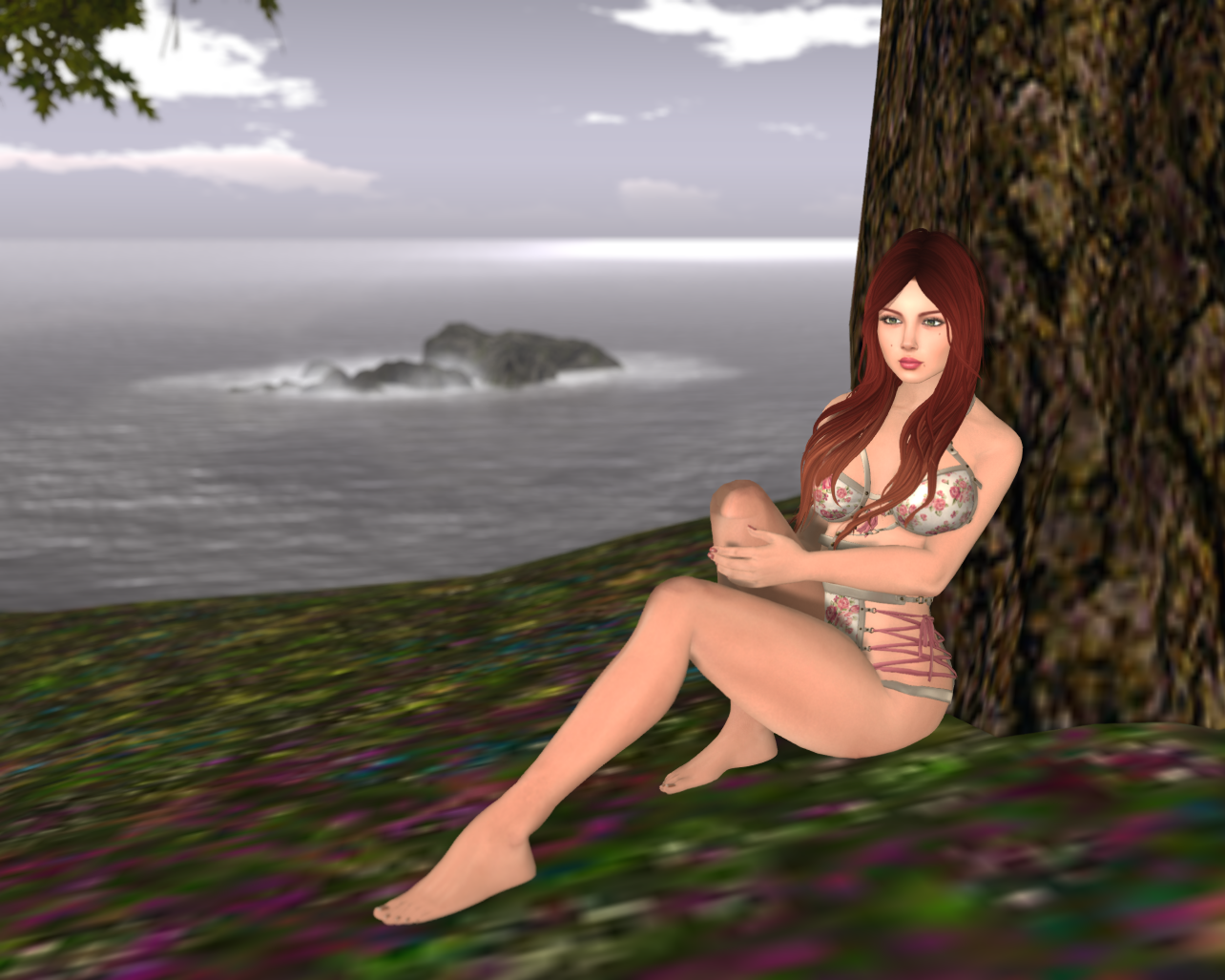