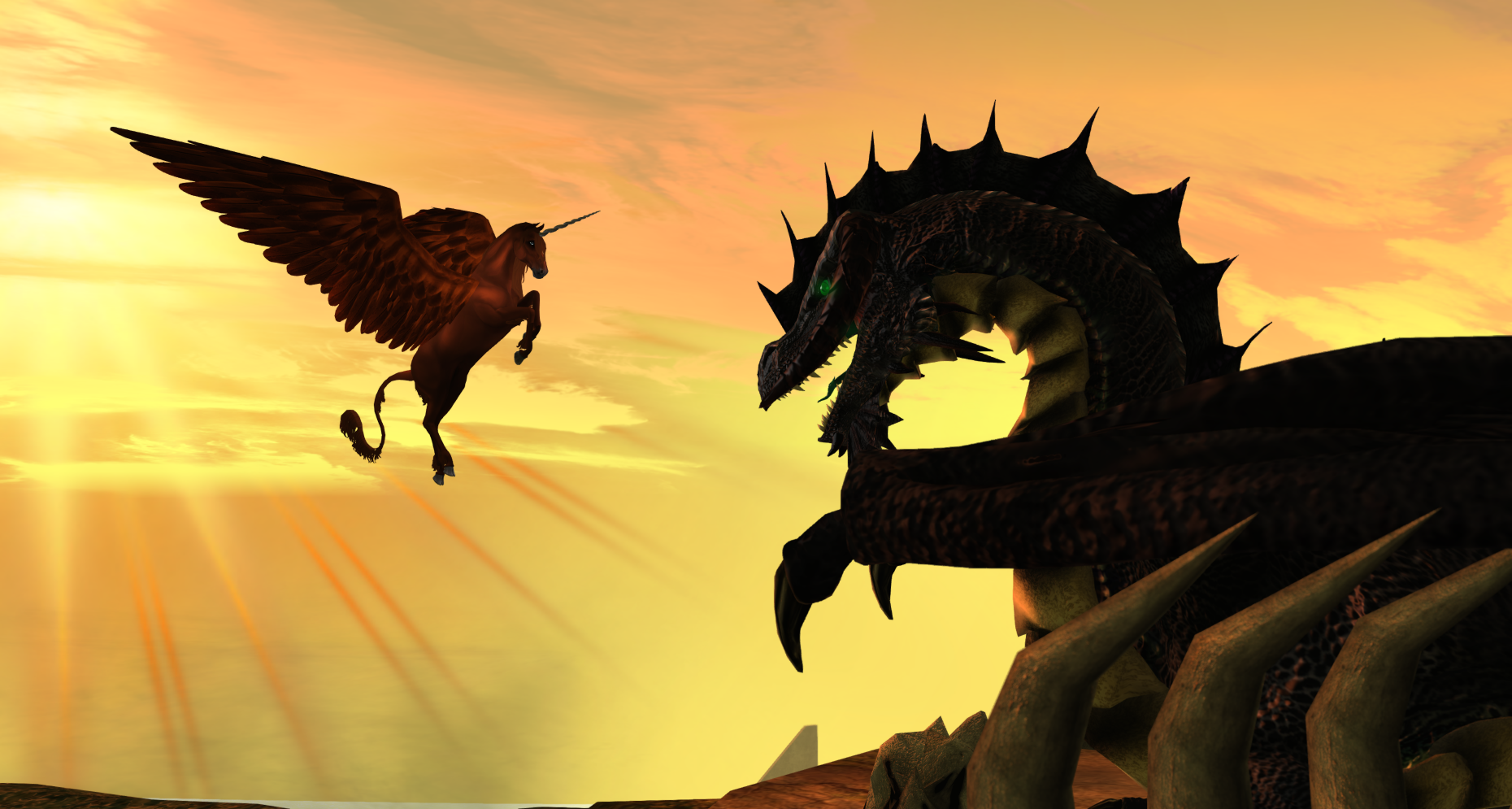 To make my red Alicorn, I used the Scepter skin from Teegle and Teegle’s own appliers for mane, fluff and wings. I then tinted the wings a bit redder. I may still want to go even more blood-red, but we’ll see how she evolves going from here. 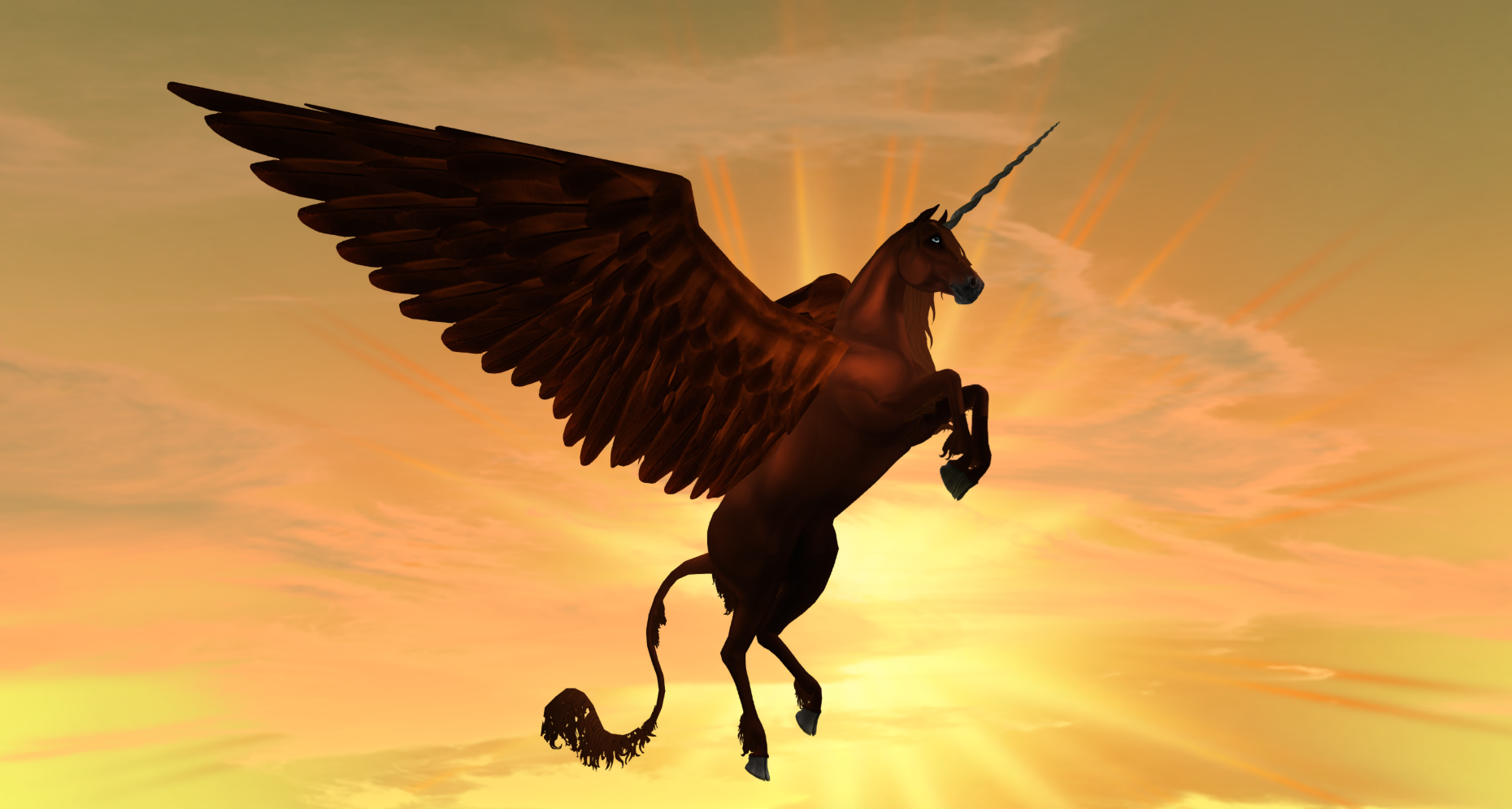 The stunning sky was achieved through an EEP preset from Stevie Davros Custom Skies. For landscape photography, I am definitely sold on EEP.