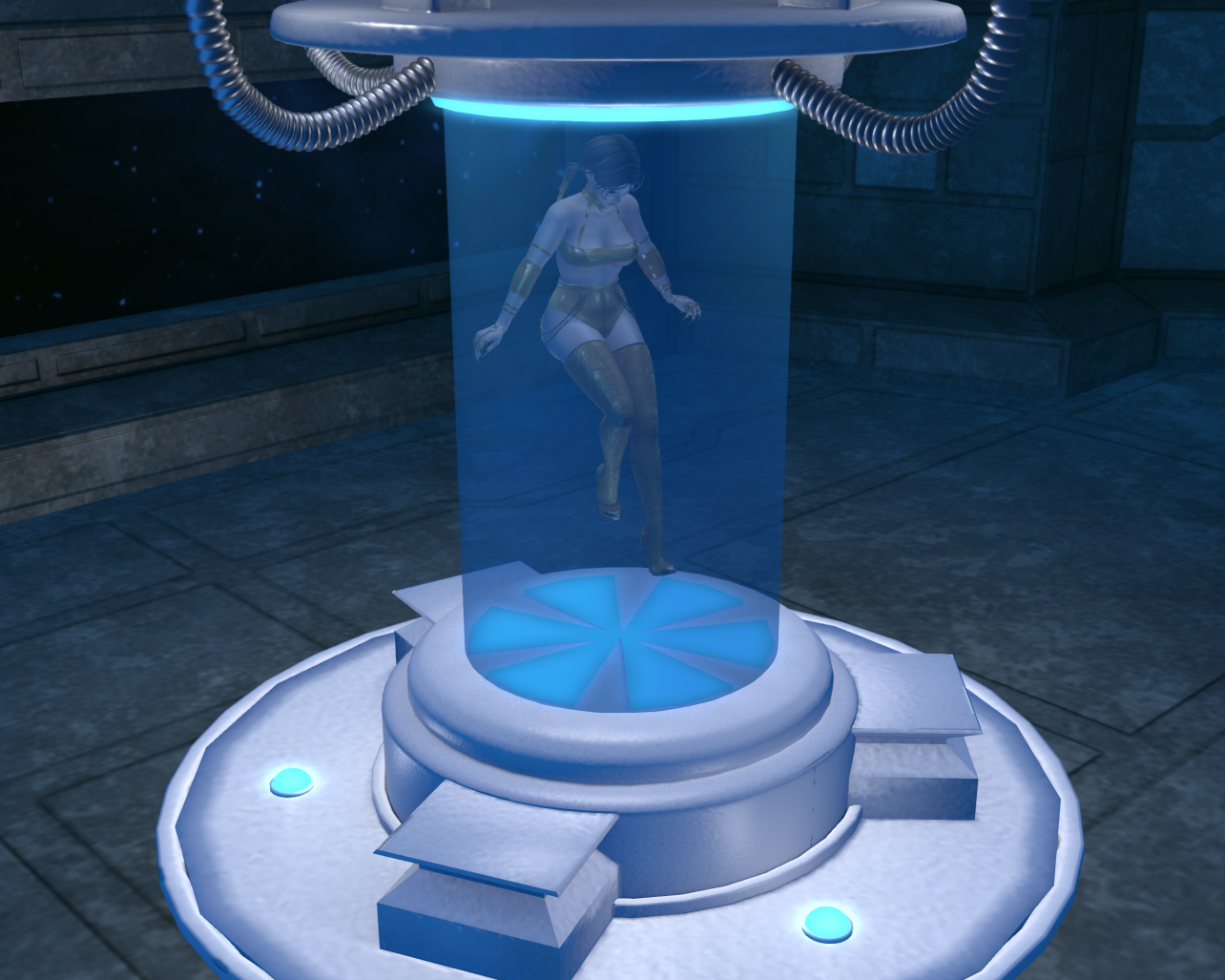 The Oriana gacha has 28 commons and 4 rares, with the latter being the sets in red and black, where you win boots and hands together and top and shorts together. For the commons, each piece is separate and there’s seven common colours, including the gold seen here. 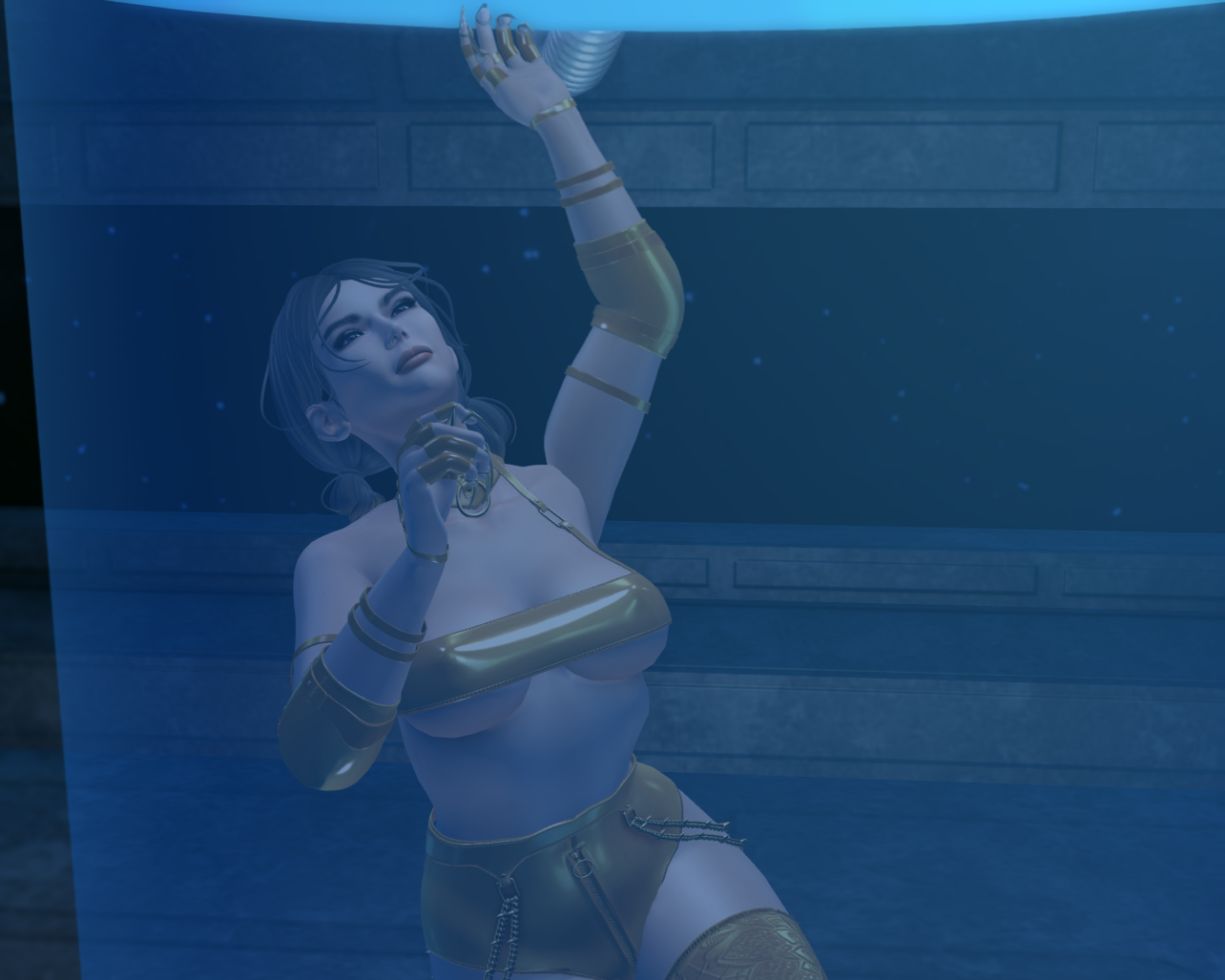