The wyvern avatar includes 5 different sizes. For these shots, we’re using the Ancient version, which is the largest and absolutely enormous. Without a human avatar next to it, you can’t quite get a sense of the massive scale, but trust me, it is big. Maybe not quite big enough to swallow a mammoth whole a la Balerion the Black Dread, but definitely impressive. 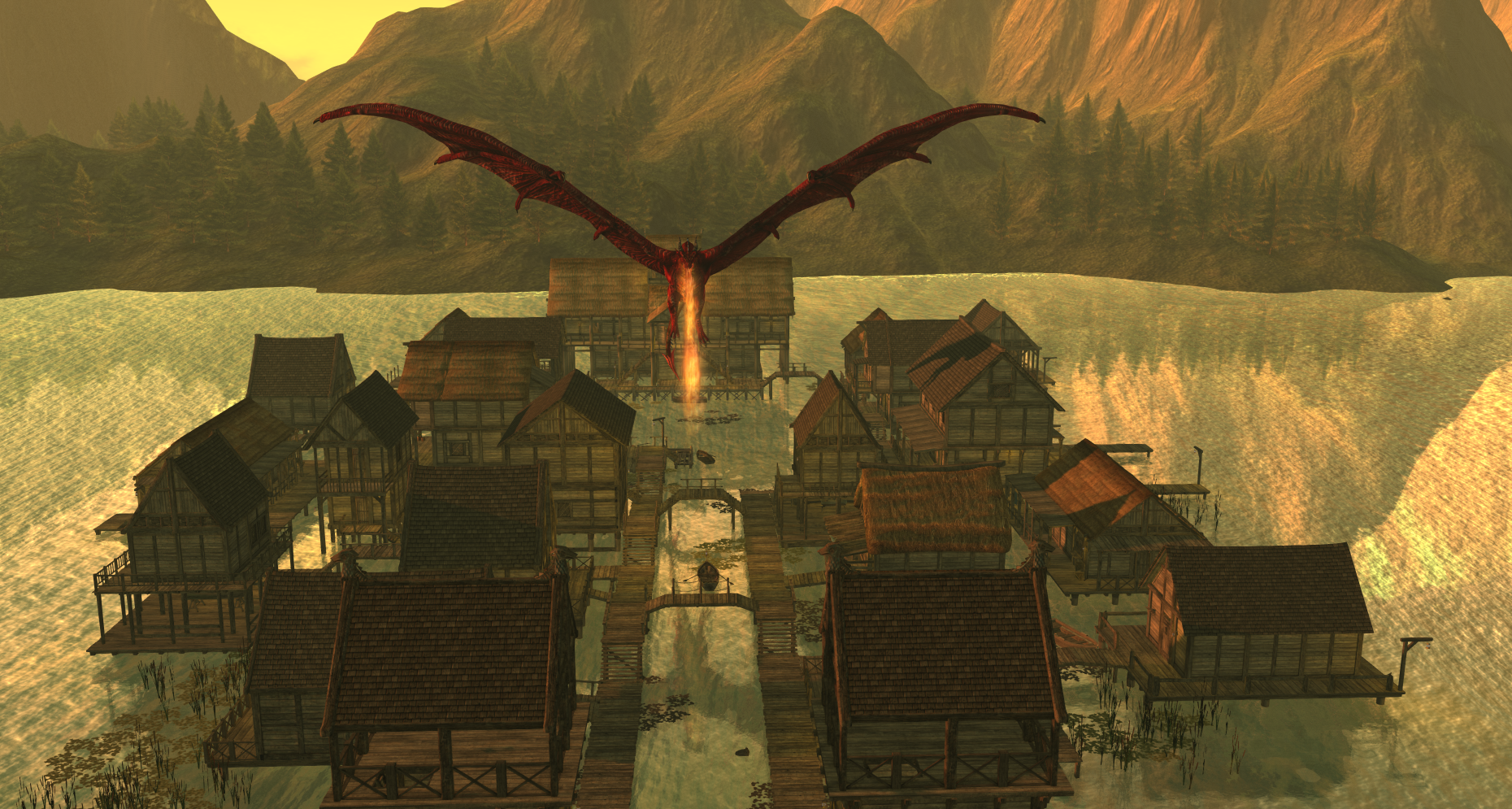 The HUD that comes with the wyvern is packed with options for different emotes, actions and way of customising your wyvern. You can also save presets of specific combinations of colours, horns, spines and abilities (for example, controlling if it breathes fire or ice). 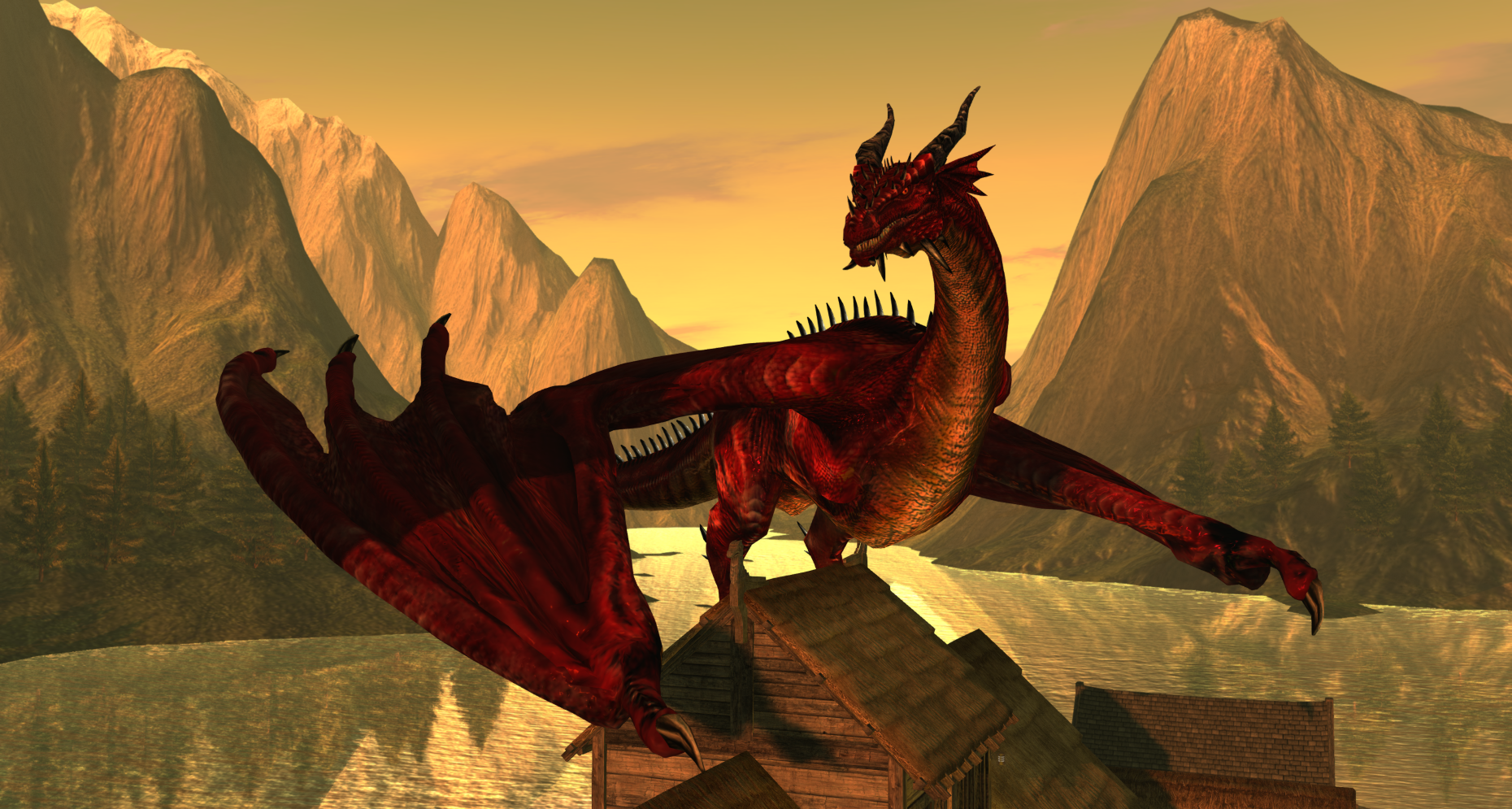 As part of your purchase, you also get access to mod kits and the files needed to create custom textures for the wyvern and for rigging accessories to it. Yes, you can expand on this amazing creature even further, making it truly your own.

But even if you don’t have the ability to do that, this is a stunning avatar that offers so many cool options right out of the box. It may be a bit odd to speak of a “realistic” wyvern, but it really does move and act in very convincing way that fits its looks.

Ultimately, I can’t really do the wyvern justice with just images and text, it has to be seen in the (virtual) flesh. Fortunately, there is a demo available that allows you to test out most of its features. I highly recommend doing so. You can get the demo at the Prehistorica mainstore or at the Marketplace. The Marketplace entry also describes all of its features in detail.