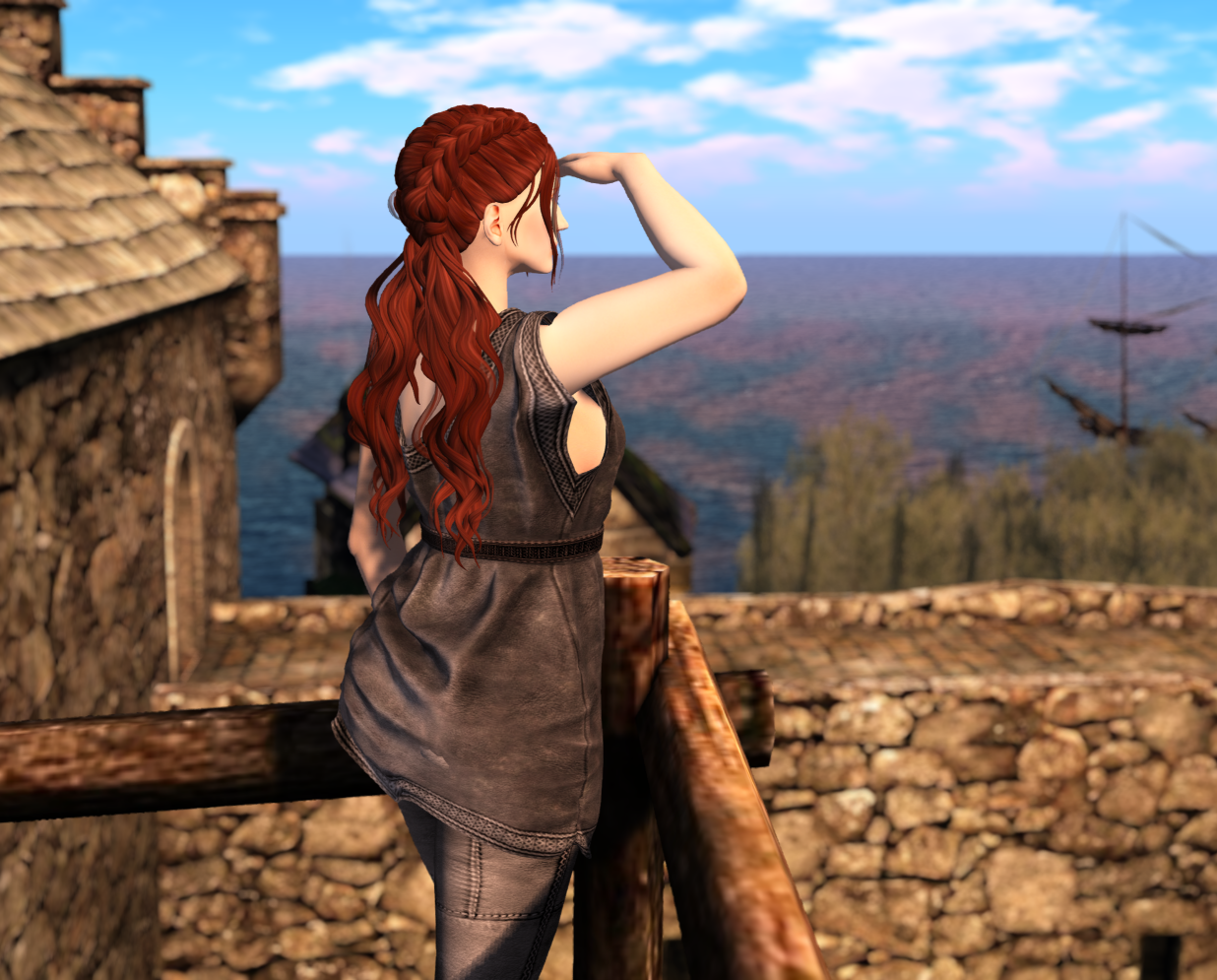 Starting with Wasabi, they have a new gacha out for the Arcade called Kotoko. It comes in a longer (seen here) and shorter version. 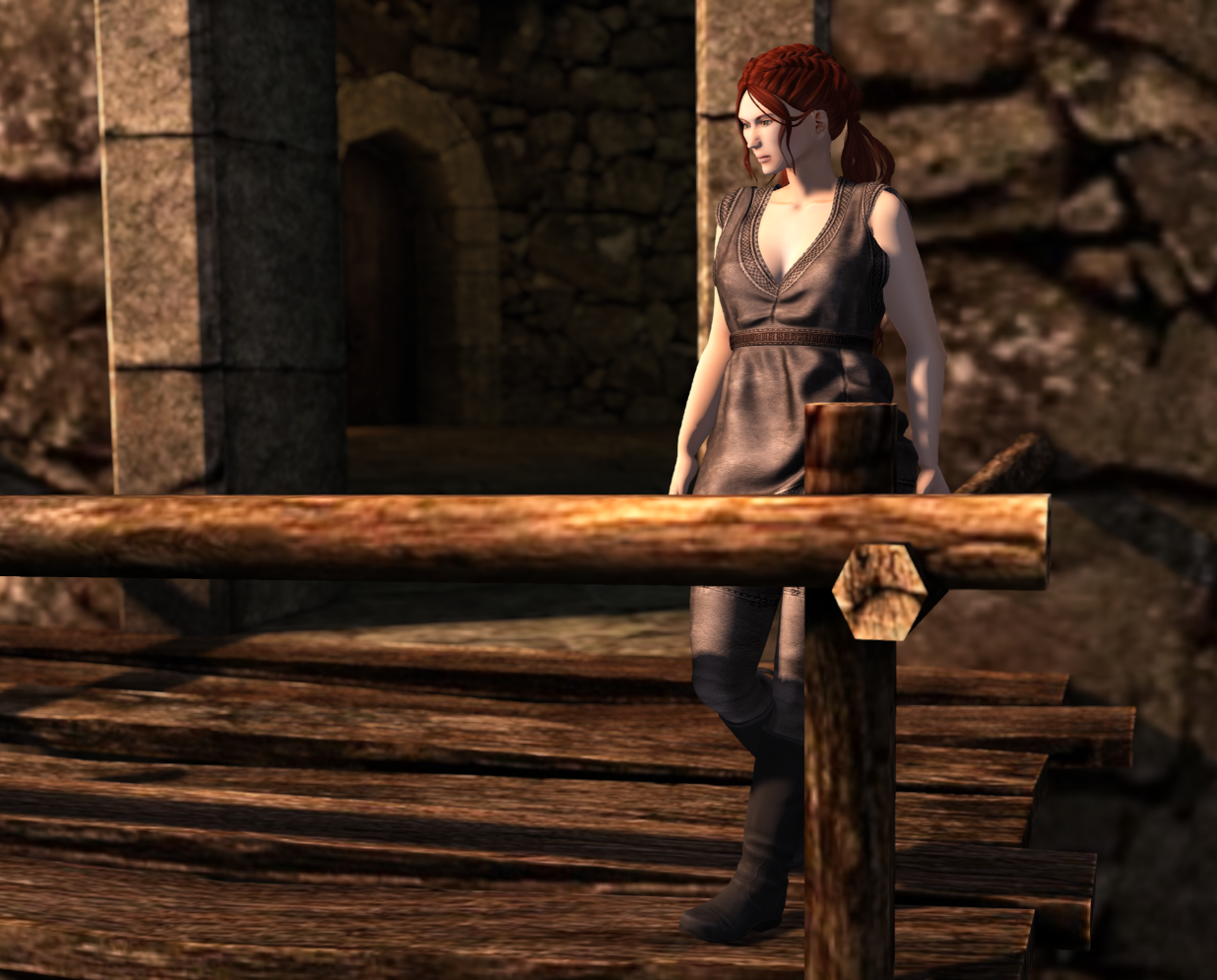 The rogueish tunic from Senzafine for We Love Role-Play matches perfectly with previously released applier leggings both in style and in the available colours. It comes in fitted mesh sizes for Belleza, eBody, Maitreya and Slink.

Also from WLRP are the Lictor boots from lassitude & ennui. These are available for Maitreya and Slink Male, though the Maitreya ones work pretty well for Slink Physique as seen here.