Modern hairstyles sometimes throw me for a loop, but when I put on this sassy style from Wasabi Pills I knew it needed something sexy. In this case, a pearl harness from deviousMind, the new boots from lassitude & ennui and a couple of poses with class and attitude from the chair in the recently delivered Shadow Box from DRD. 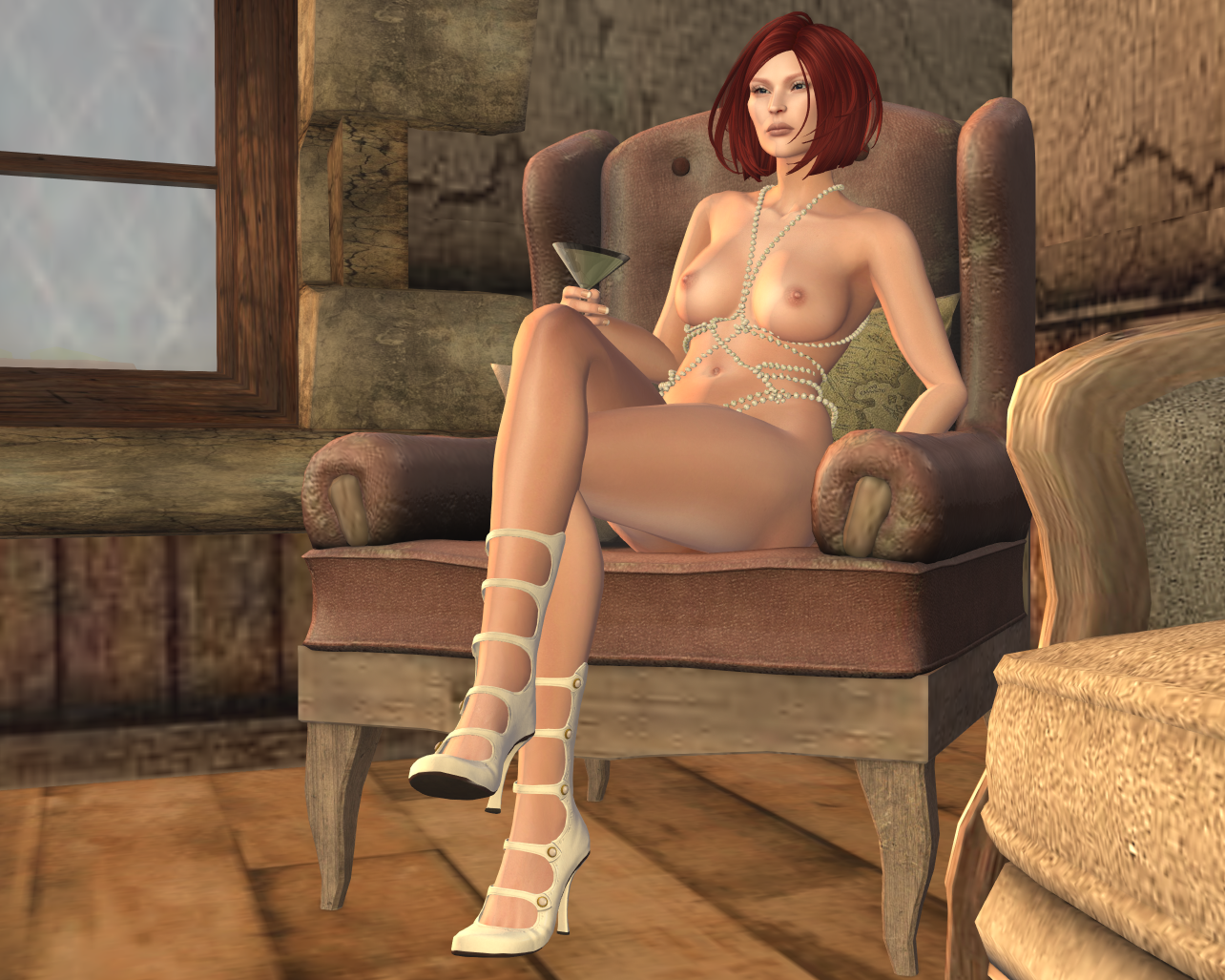 The Sage hair is a gacha that comes in two versions, both mesh but not fitted (so you can resize and reposition), where the one not shown here as the hair on the left side tucked behind your ear. Its a fairly big style but there’s a nice structure to the hair so I don’t think it feels overwhelming or heavy. 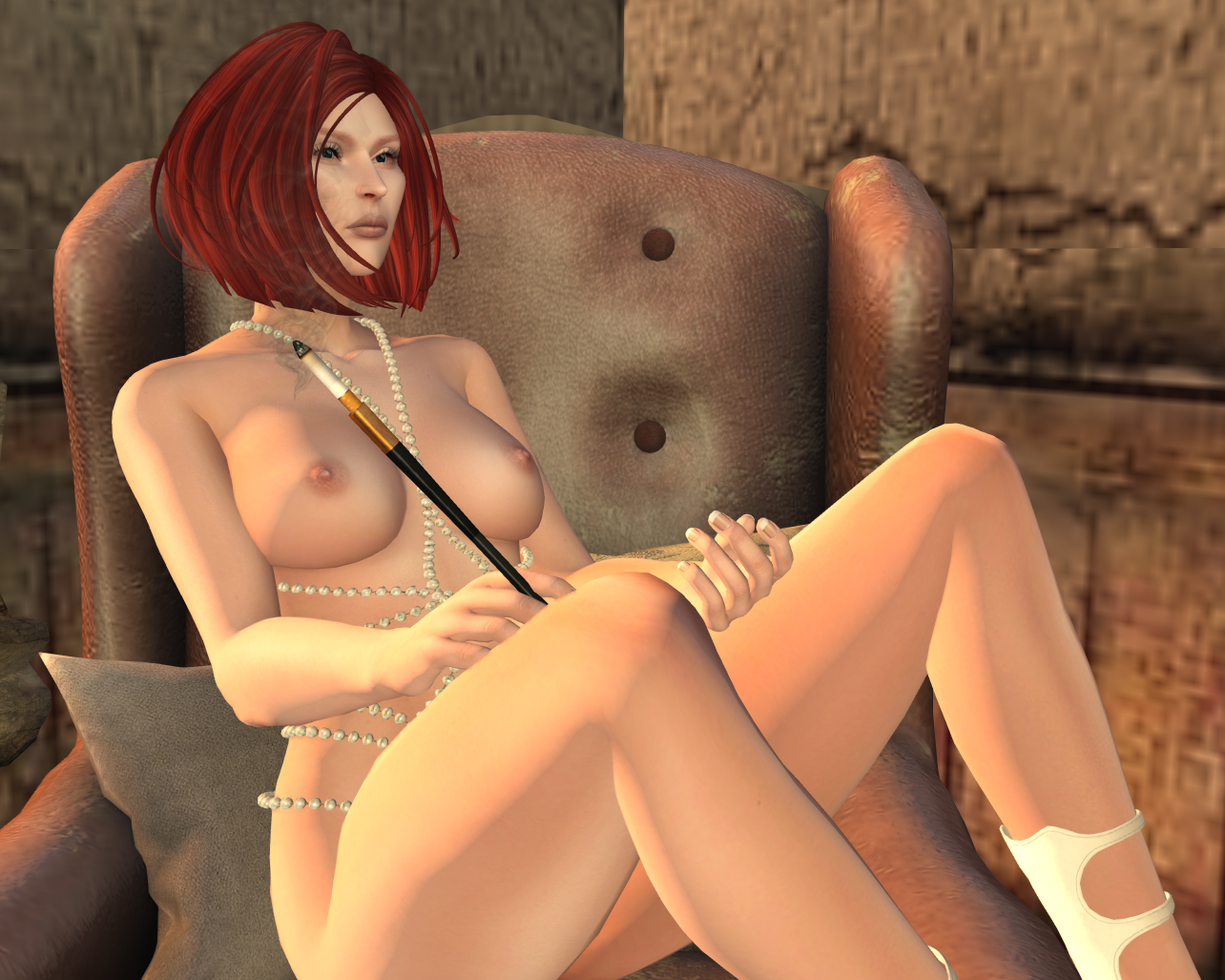 The Savira pearl harness from deviousMind was released for ROMP, so I am a bit late on showing it off, but hopefully it has made it to the mainstore by now. Its a gacha where the pearl colour is one of the rares, but it is just the colours that differentiate the commons from the rares so the commons are every bit as sexy. I am actually cheating a bit and wearing the Hourglass fit on the regular Slink Physique which in this case worked quite well, at least on this shape.