The vast majority of the skins available at the Skin Fair are normal human skins, but for those who prefer their Second Life to be a little different, there are a few options. One of these is Alia Baroque’s Fallen Gods brand, which offers two different fantasy skins at the fair—for male as well as female avatars. In this post I am focusing on one of them, Scales. The other skin is called Draco and features a smaller scaling pattern, as if you were a dragon in human form. 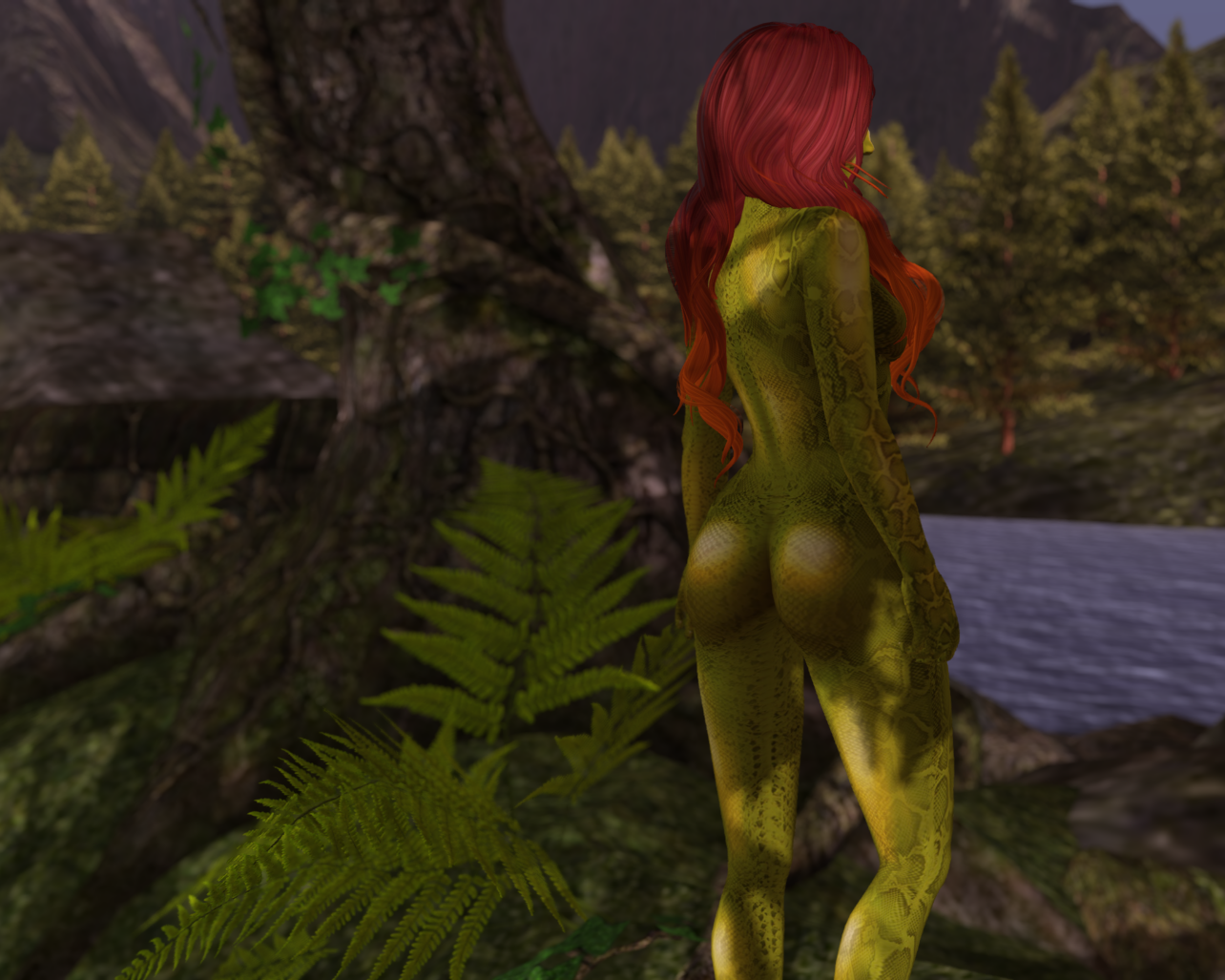 Scales, however, features bold, distinct scales very reminiscent of certain snakes. The whole body and parts of the face are covered, giving a very exotic look.

Scales is offered at the fair in three colours—coal, moss and water—and as noted above for both male and female avatars. 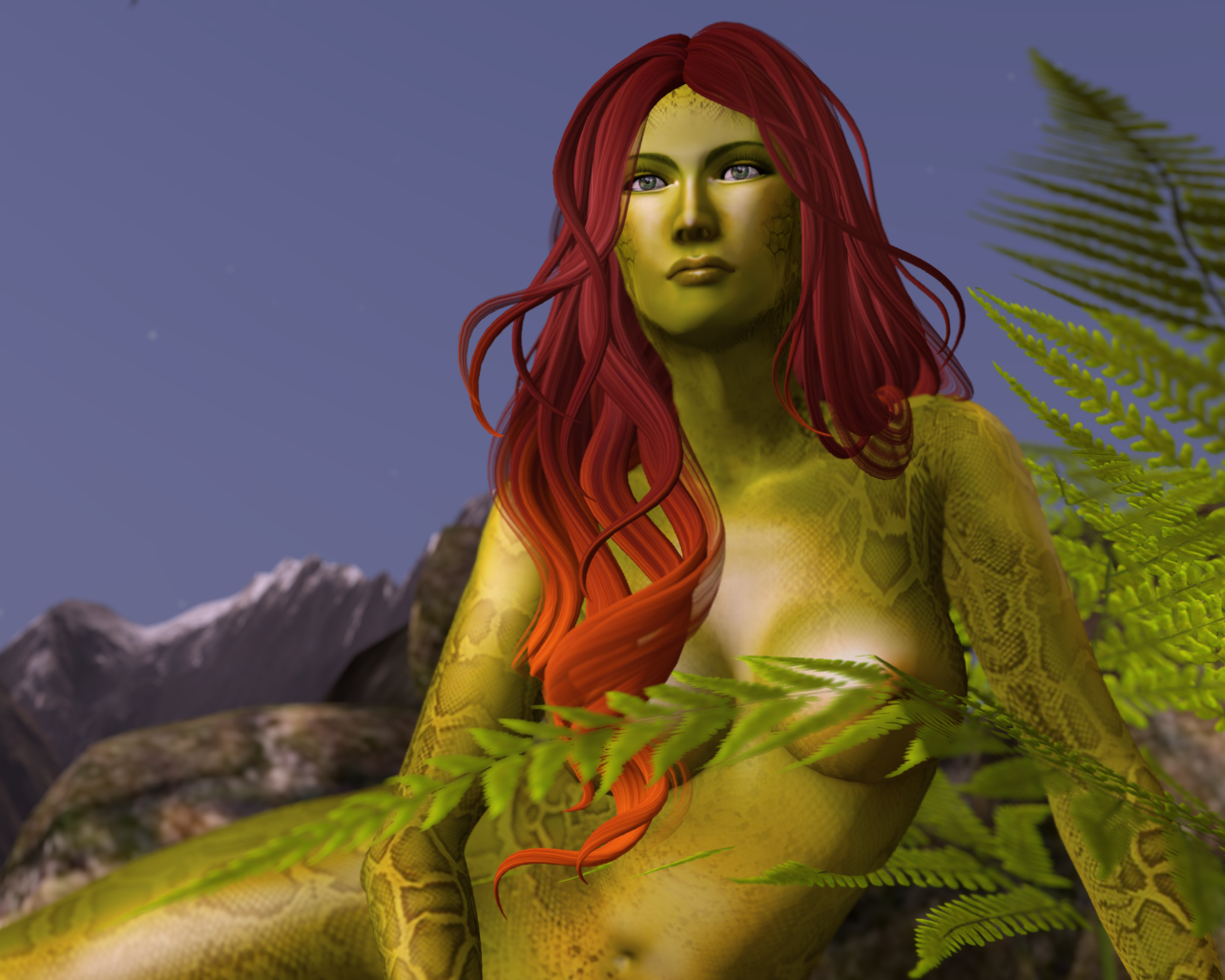 You will also be able to use these skins with most mesh body parts out there. Omega appliers for head and body are included (as well as Slink-specific appliers too) and there are also speciality appliers for ears and (for the guys) genitals.