Poema is a skin brand that I been eyeing for a while. Their skins have always been quite varied and had a lot of character, but they have primarily been focused on skins for a more mature look. Nothing wrong with that, but it has not been quite what I have been looking for. For this year’s Skin Fair, poema has launched a brand within the brand called Rahra which will focus on younger looks, but still with plenty of character. There are three skins out at the Skin Fair and I have chosen to feature Bamby. 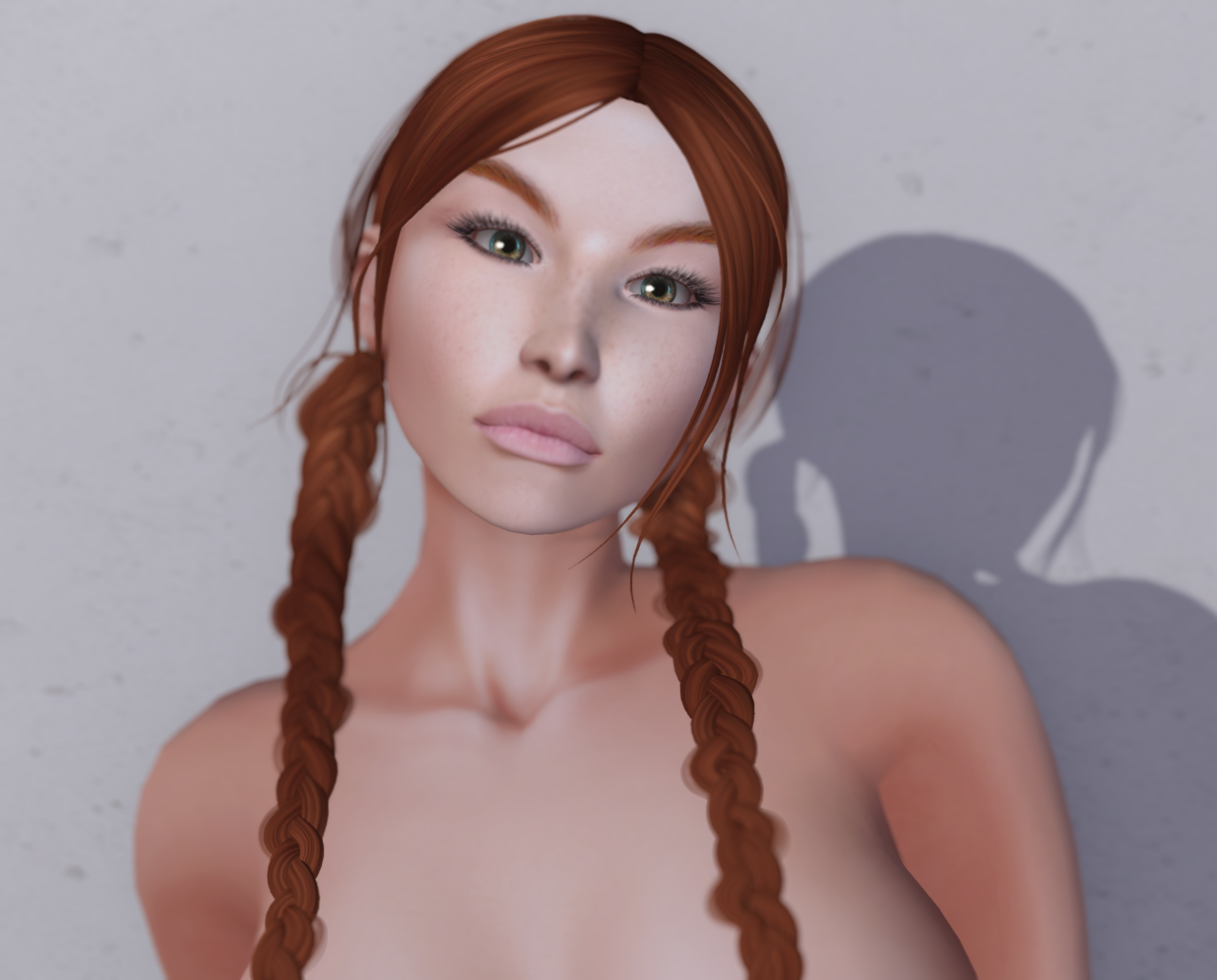 Bamby definitely has character and while she is designed for LeLutka, I think she looks great on Slink’s Emma head as well. The cheeks have nice shading without being overly harsh and the lip shape is nice and not overdone. There’s a touch of seaming under the chin, but it is hardly noticeable. On the darkest tones, the highlights get a little strong.

Another new release from the Skin Fair seen here in the close up is the Iridescence Eyes from Slink. They come in rigged and unrigged mesh eyes that combine BOM with a hud that uses materials to add an iridescent tint to the iris. I just wish they had been scripted for resize and positioning (up/down, in/out and sideways) as well; while you can resize and reposition the unrigged ones yourself, it is not easy to resize or move two separate objects in exactly the same way. 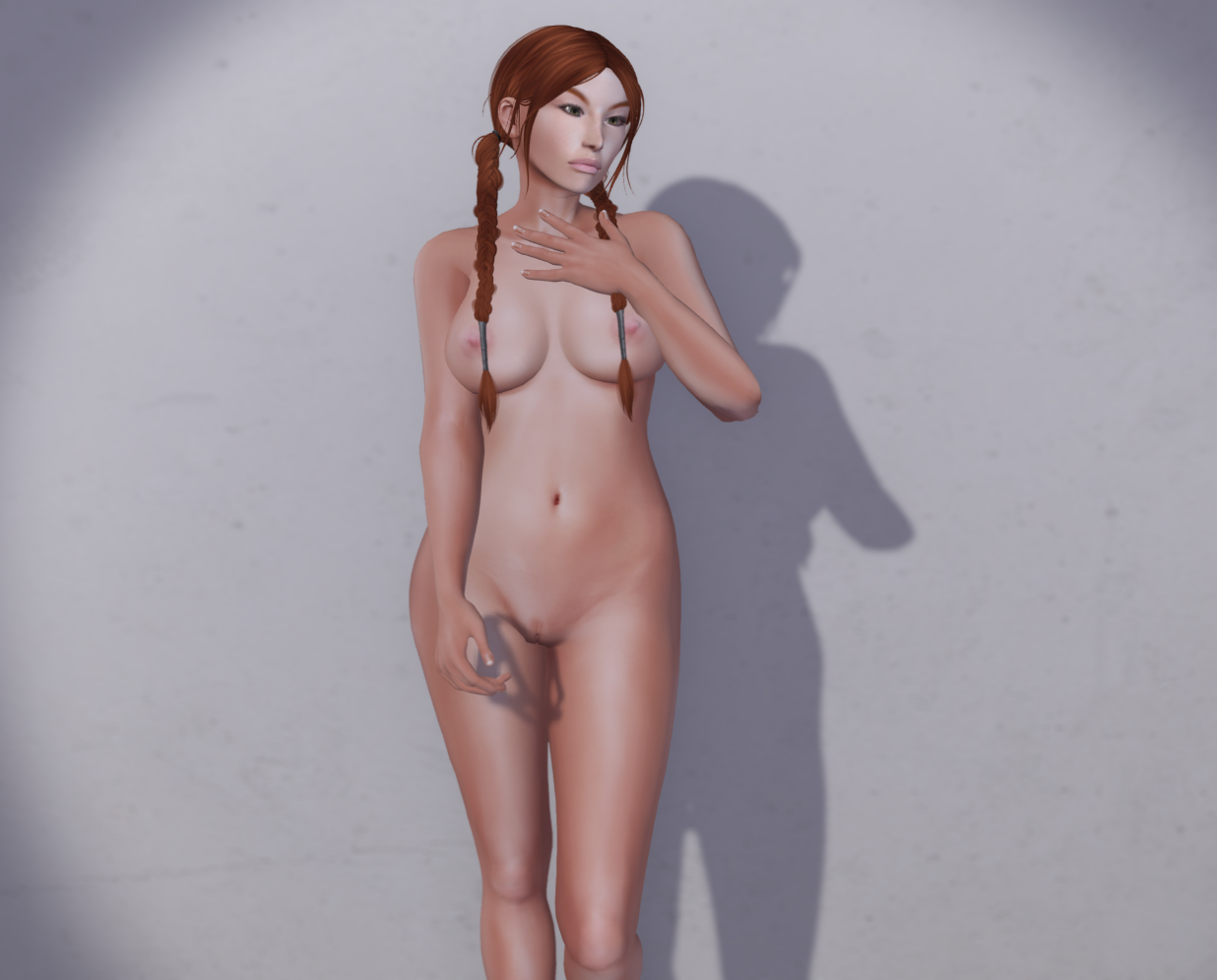 The new body for the Rahra line has beautiful, natural shading and looks great from both the front and the back. There’s a little bit of seaming along the side, but nothing major. Overall, I really like the look of this body. 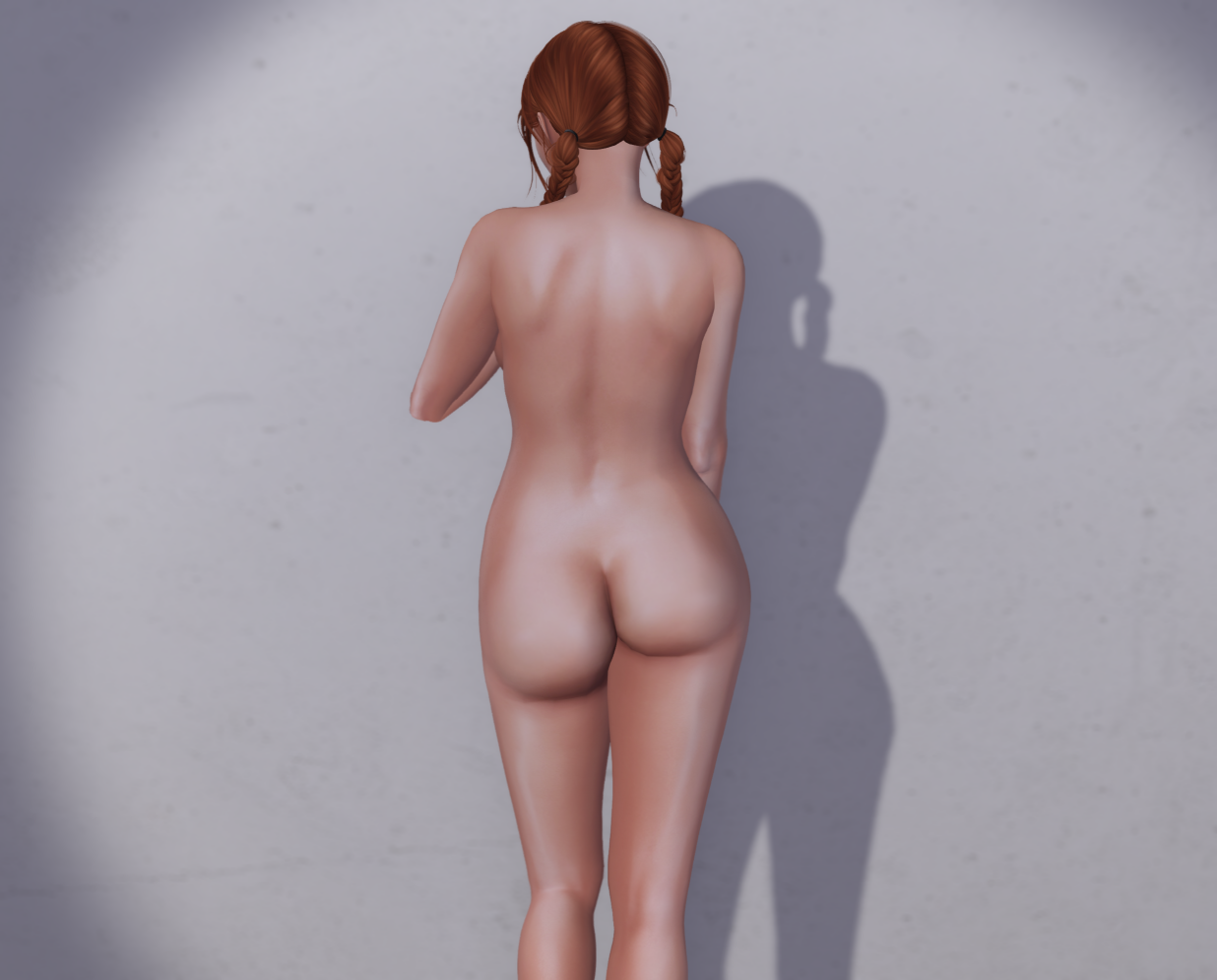