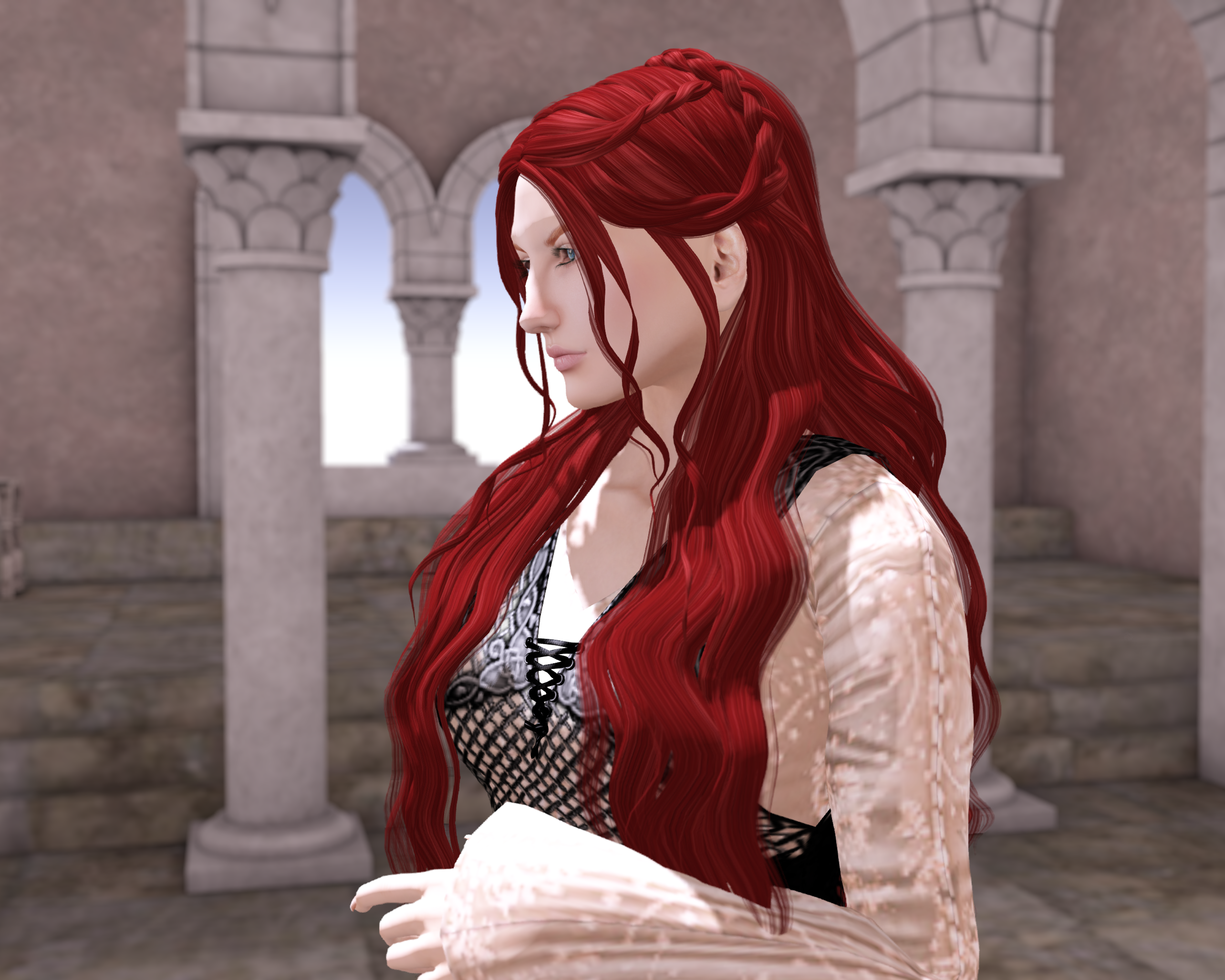 The LightStar line of mesh heads currently consists of Athena, Marian, Apollo and Robin and compared to a lot of the heads out there they are quite affordable at L$2000. I have also found the creator, Krystal Silverweb, to be very helpful and open to feedback and I will be waiting with interest for the next release from the brand.