In a few hours, there will be a new girl in town and I think quite a few of you might want to be just like her. Cinnamon (and her “sister”, Chai) is a new mesh body from Siddean Munro, the creator behind the Slink brand. This is NOT an update of the Slink bodies, nor does it mean those are being retired. Cinnamon & Chai is a completely separate brand and these bodies have been built anew from the ground up.

Why another body, you might wonder? What does it offer that we don’t already have plenty of in Second Life? Well, I am glad you asked and to answer, I prepared a little video. Note, there is pixelnudity in it.

If you prefer to read about the bodies, I urge you to check out the Cinnamon & Chai website, which has an excellent FAQ. As for the quick version of my opinion of the body (there’s of course a more in-depth review in the video),  I love the lower half of the body but would have preferred smaller or at least more natural breasts. I also think the new UV is a really cool and bold move and the seamless waist and ankles look fantastic. And the animated feet are great.

I’ve also included some shots of the body below, if you want to get a quick look at it without seeing the video. Again, pixelnudity follows. The poses used for the nude shots are from XTC and available at the new round of La vie en pose. Full credits are at the end, but since the store is not yet open the landmark will be added later. To be notified immediately when the release happens, I suggest joining the Cinnamon & Chai group. 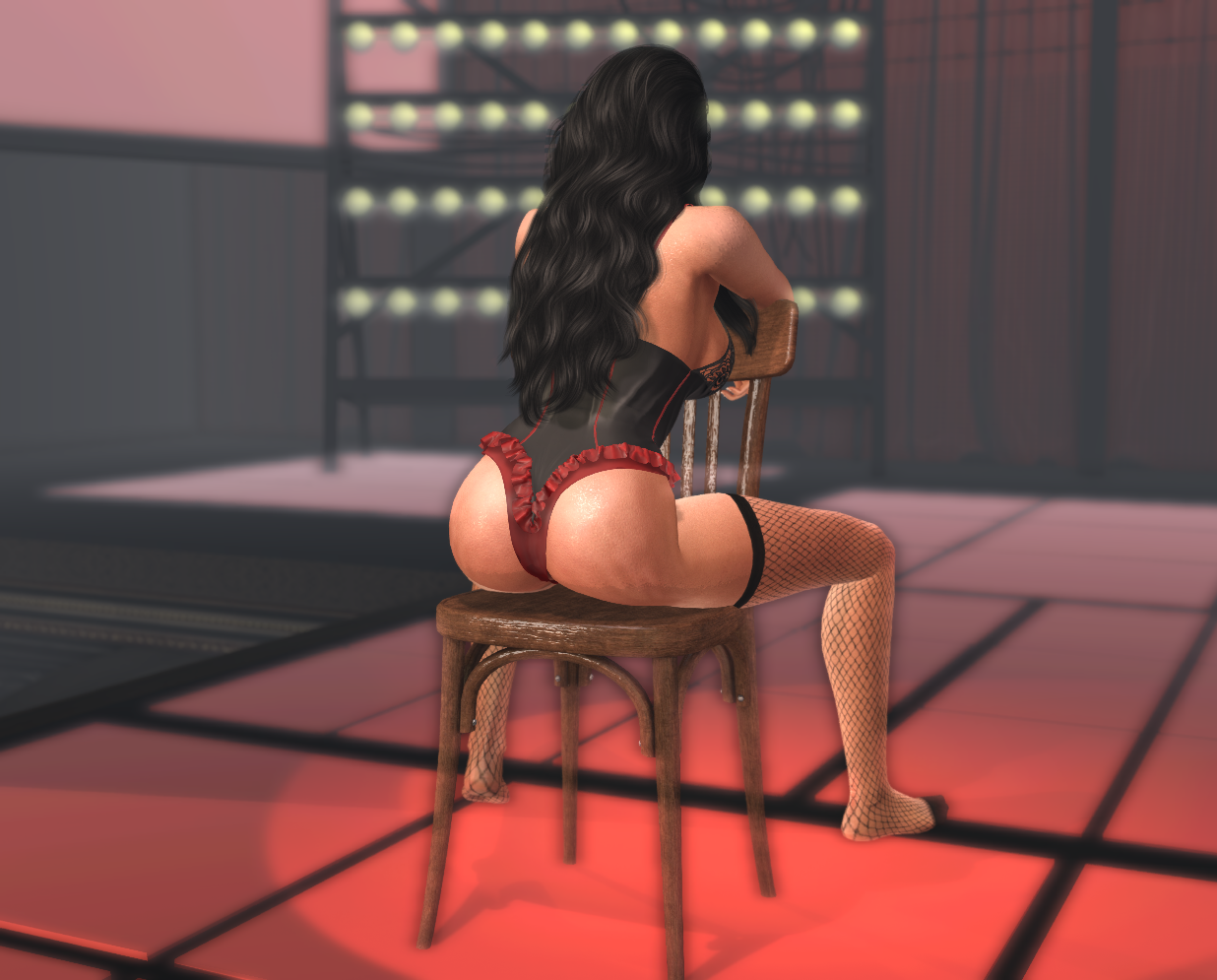 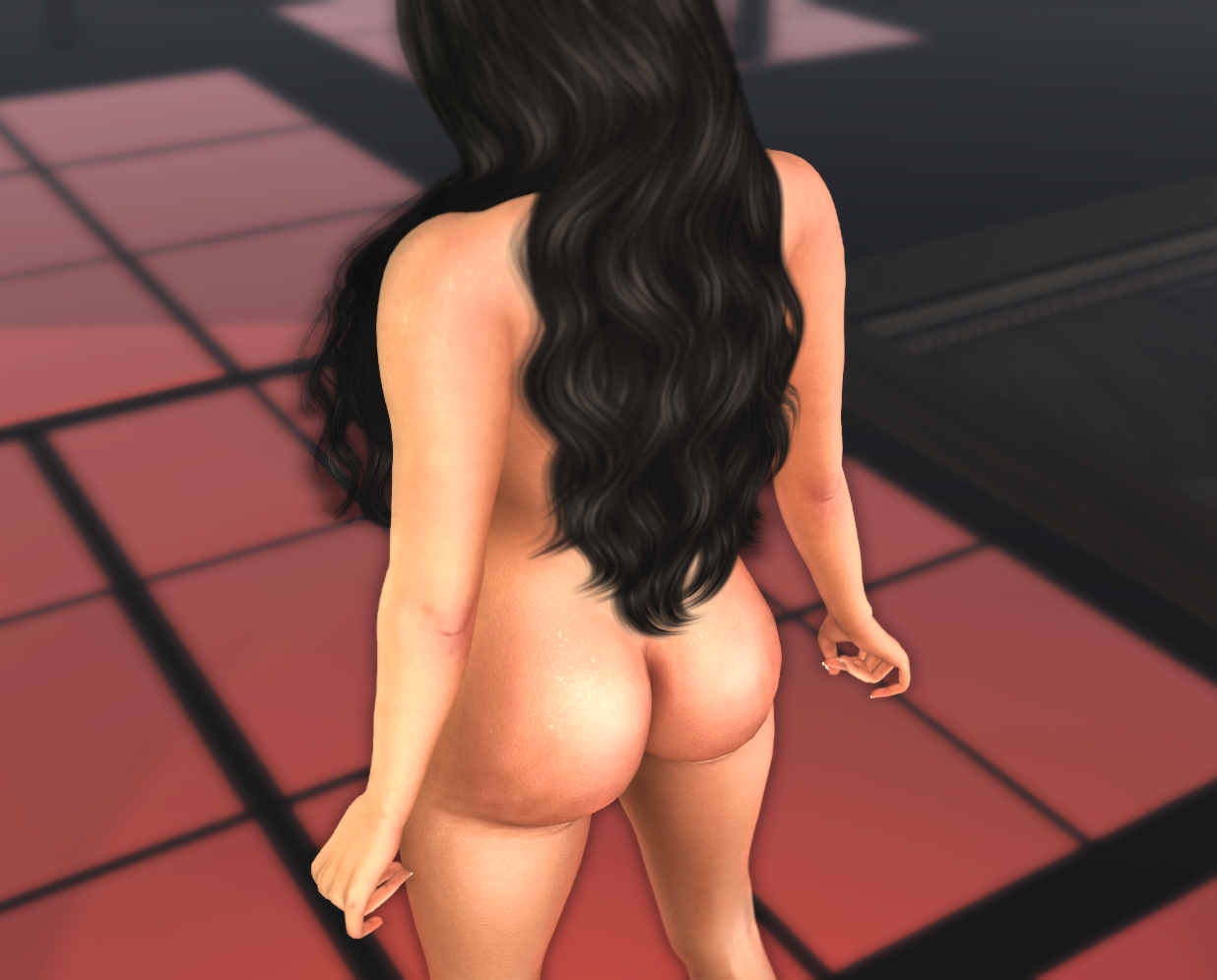 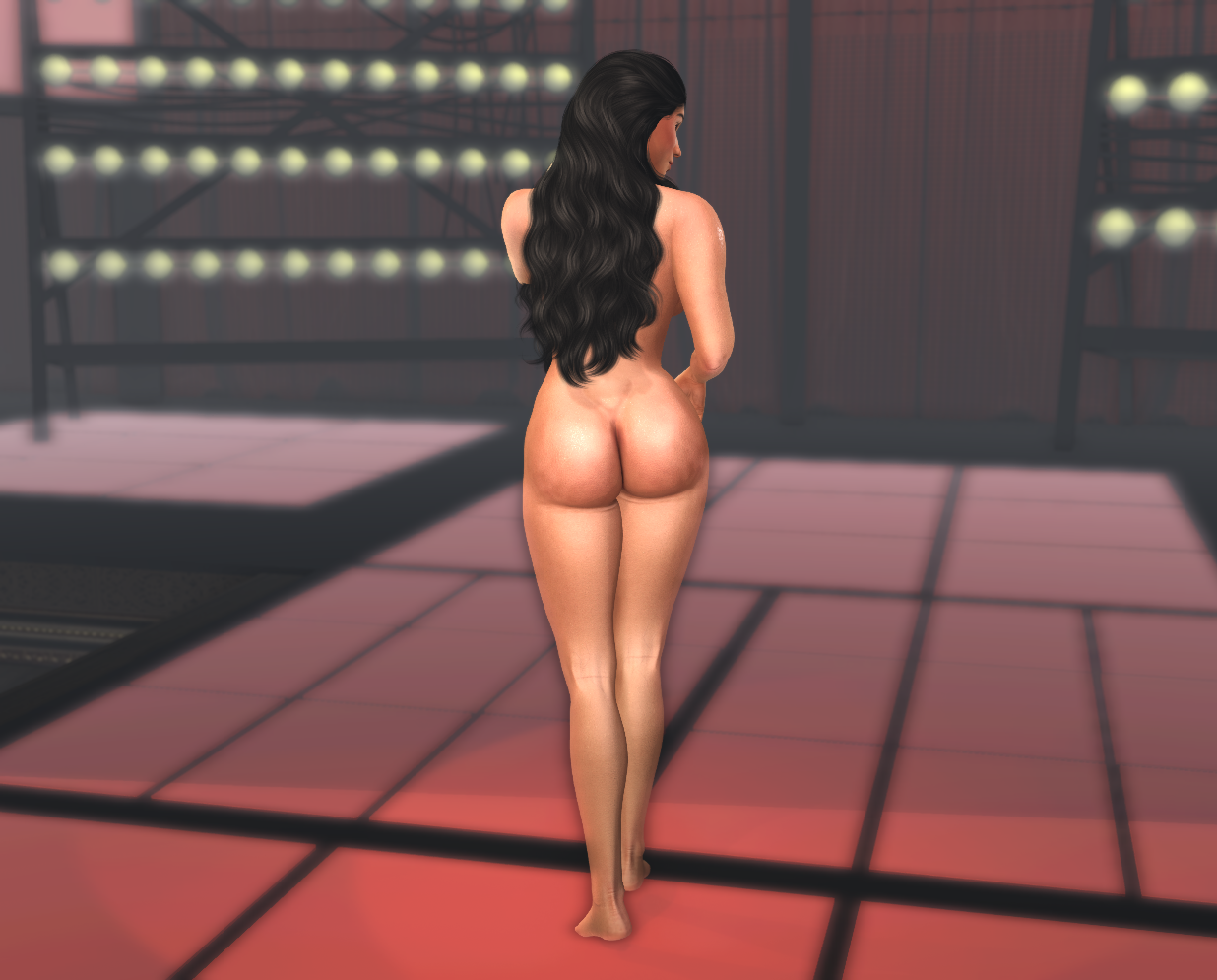 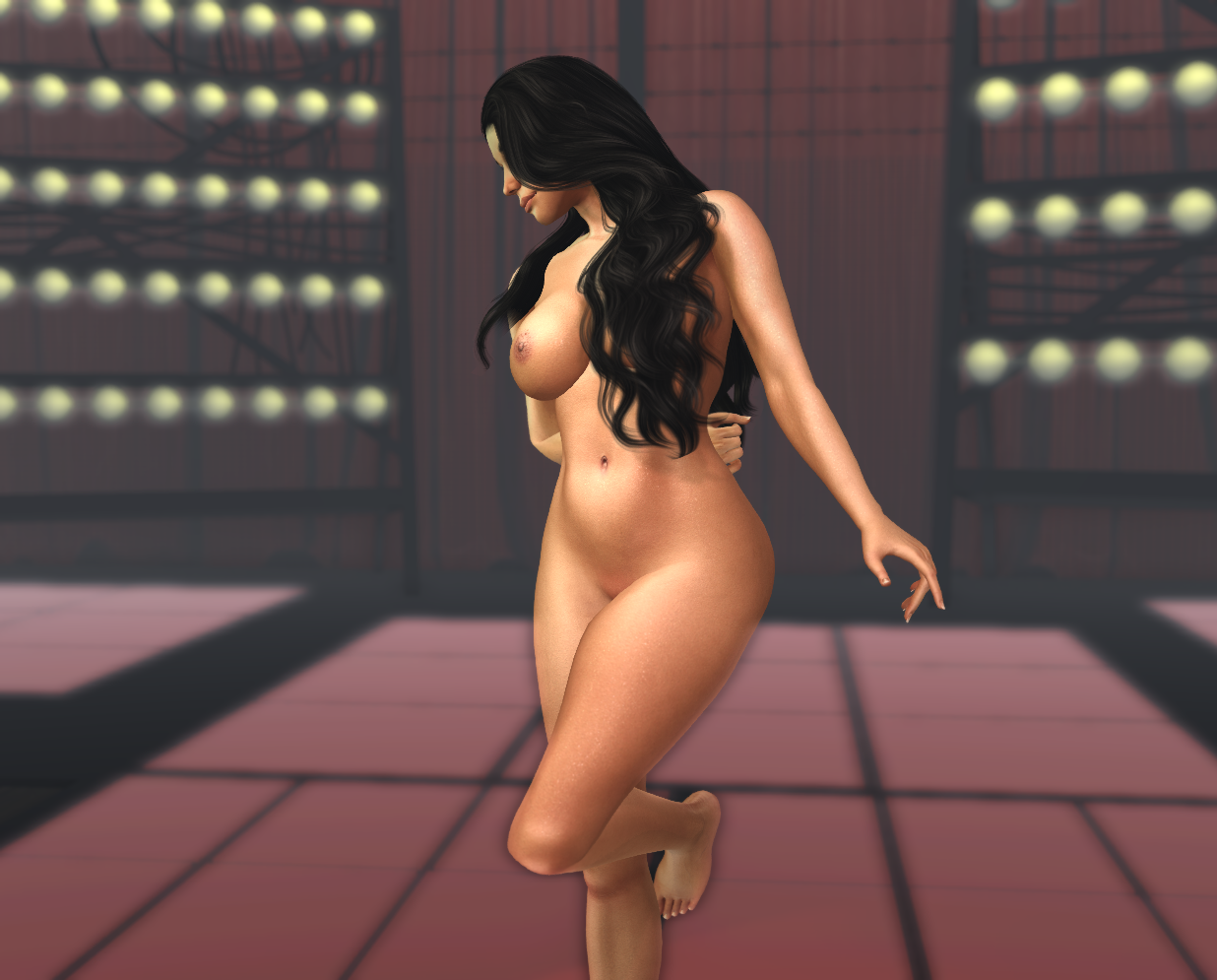