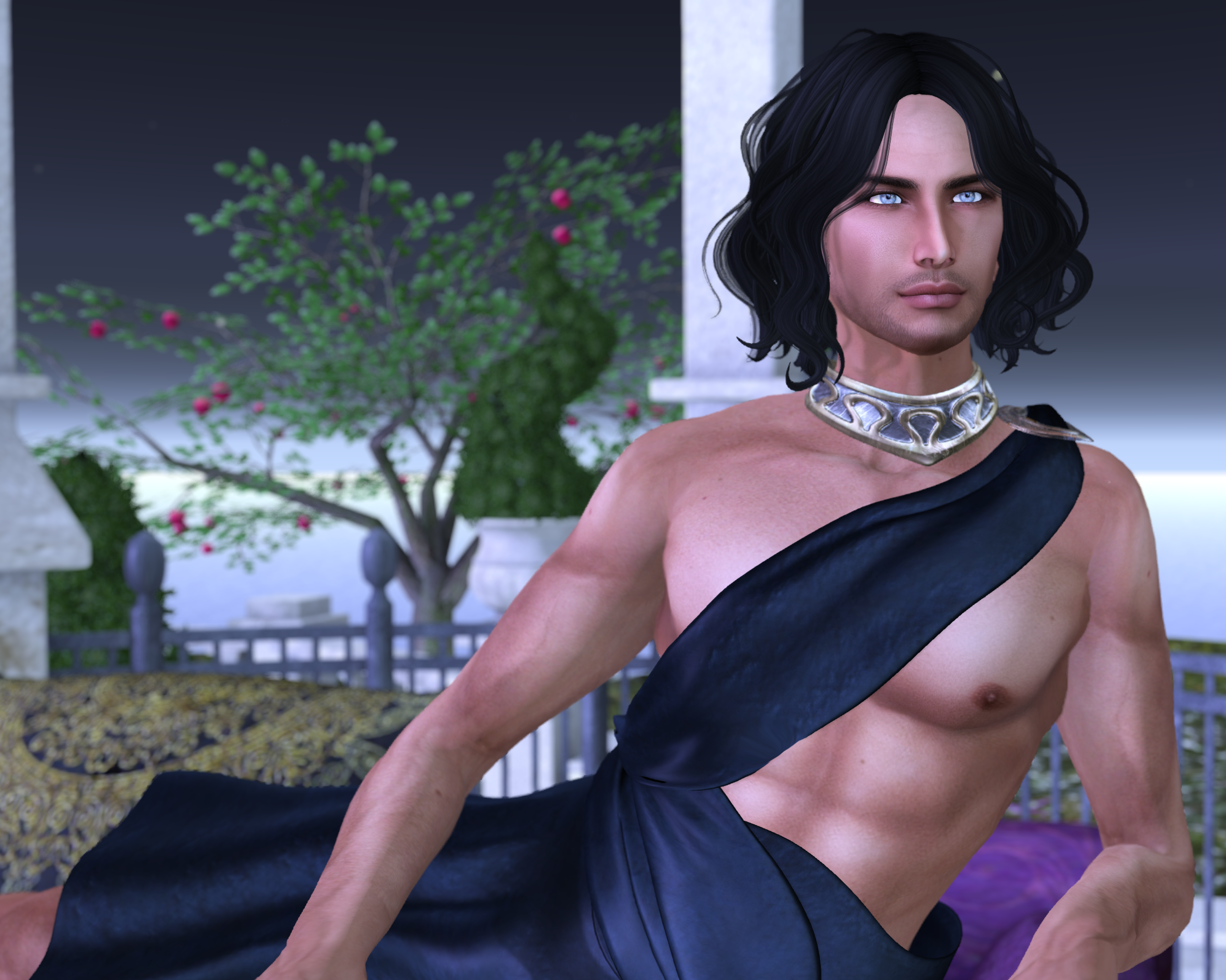 The video also features the Outlander Kilt from Noble Creations, matched with a necklace from the same brand, and decor by 22769 and Roawenwood.