The ancient ruins, perhaps the last visible remnant of a long-lost civilization, were surrounded by towering ice bergs and miles upon miles of frozen ocean. Whatever else the people who built them had left behind was buried deep beneath the ice, erasing almost every trace of them.

Fanatik has continued their winter-themed releases (which started with the Ice Plates) and added Glaciers (which include cliffs, chunks and paths) and Icebergs (which include both regular and scripted versions). As with the Ice Plates, the scripted version of the Iceberg falls apart, though not from collisions but rather over time. With these three sets, all with beautiful textures and materials, you can create fantastic winter landscapes. The ruins are also from Fanatik, the older set which comes in a summer and a winter version in separate packages.

The pose comes from Be My Mannequin’s Matrix-inspired set and includes a bullet wall prop, but the outstretched hand was just what I needed for the astronaut carefully touching the ancient ruins. The spacesuit is an older release from Anachron,  a former brand from the Dreaming Thicket.

(Also, if you haven’t read The Book of the Ice by Mark Lawrence, do. But maybe start with everything else by him first, they read best in the order they were written.) 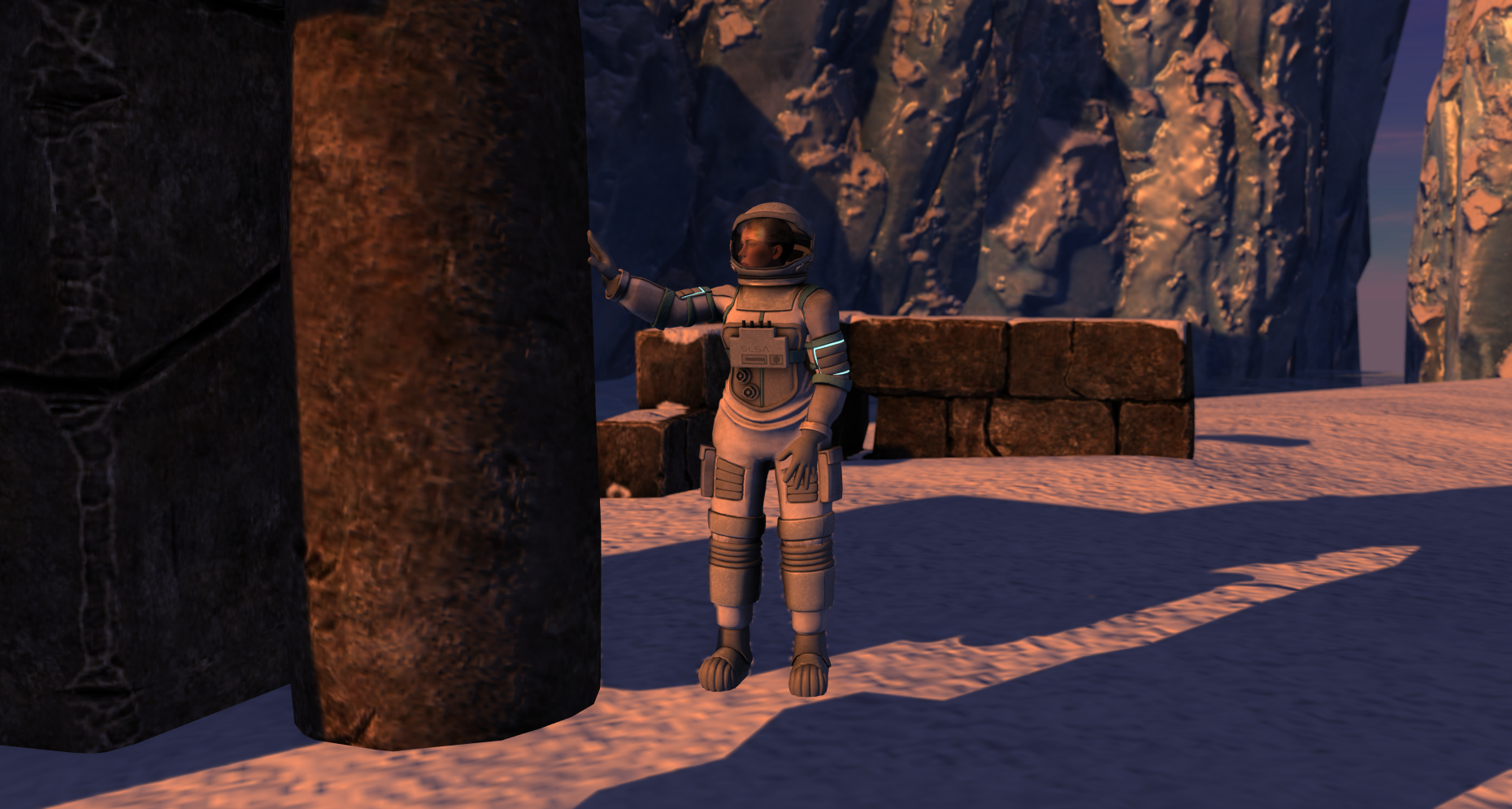 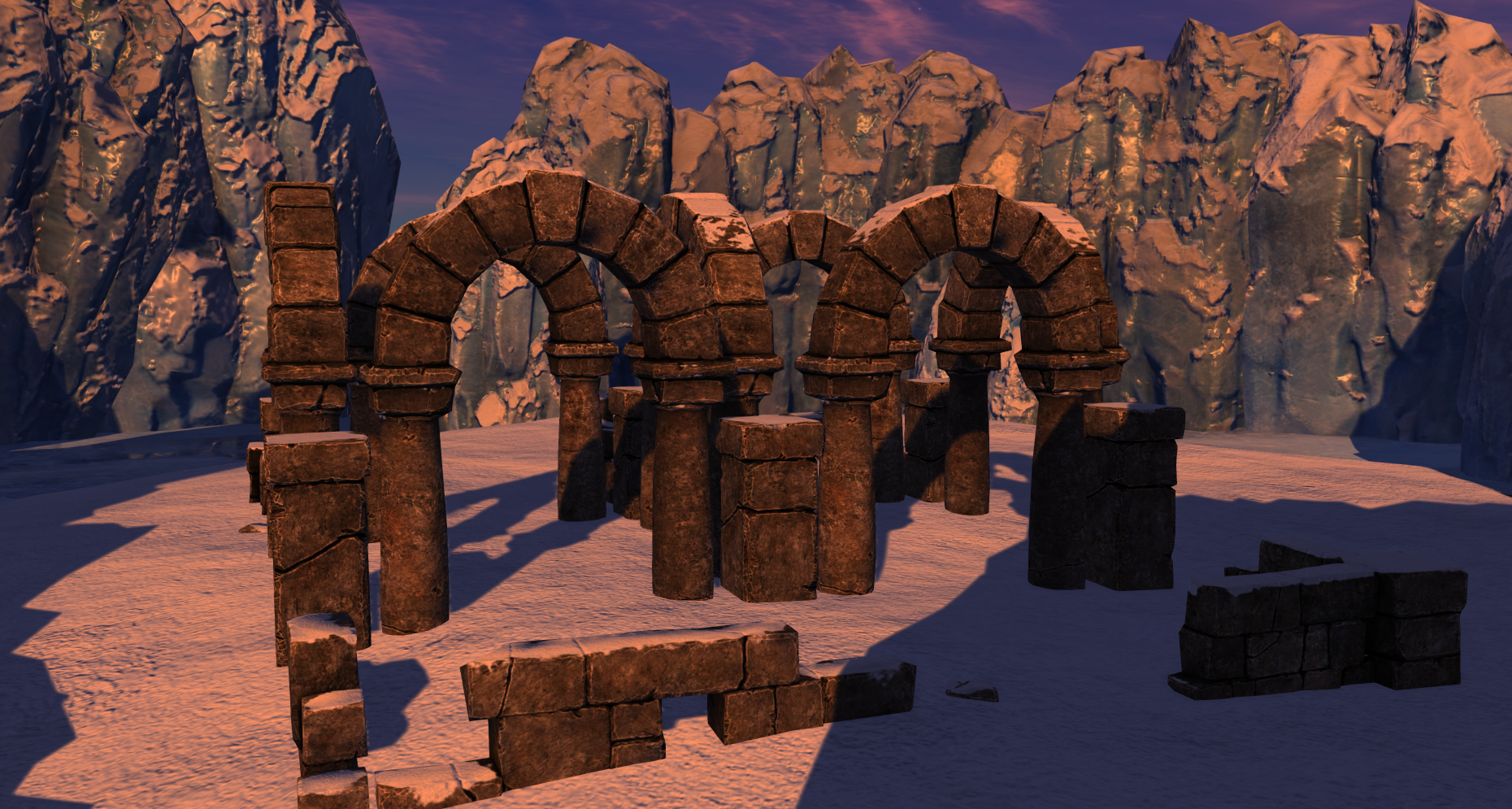 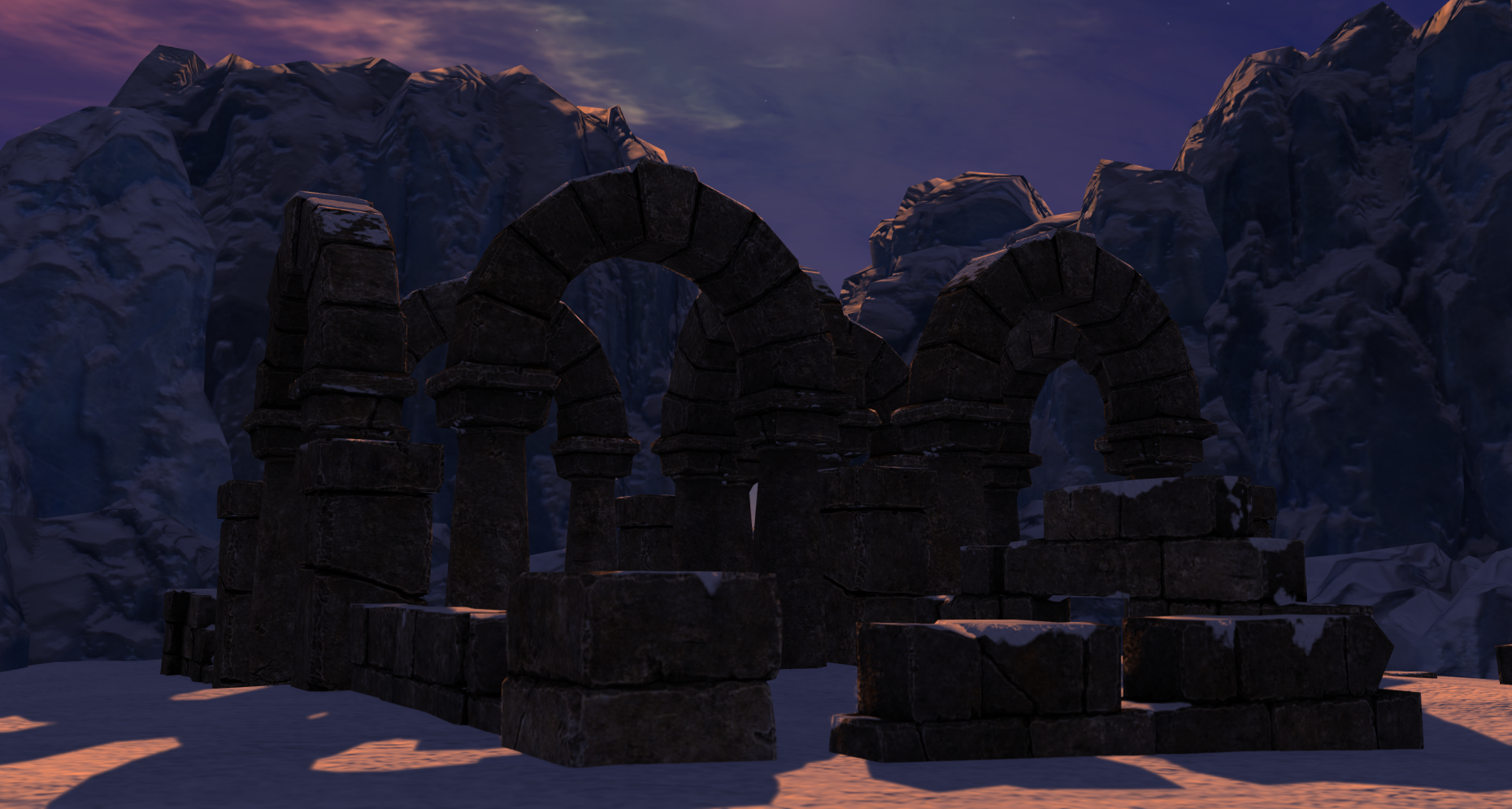 Posted at 18:59 CET by Linda aka Freyja
Tags: Fanatik, Be My Mannequin, Anachron Reviews | PermaLink
< Previous | Index | Next >
Commenting is not available in this channel entry.
Hippoi Athanatoi: Blog
Hippoi Athanatoi: Reviews