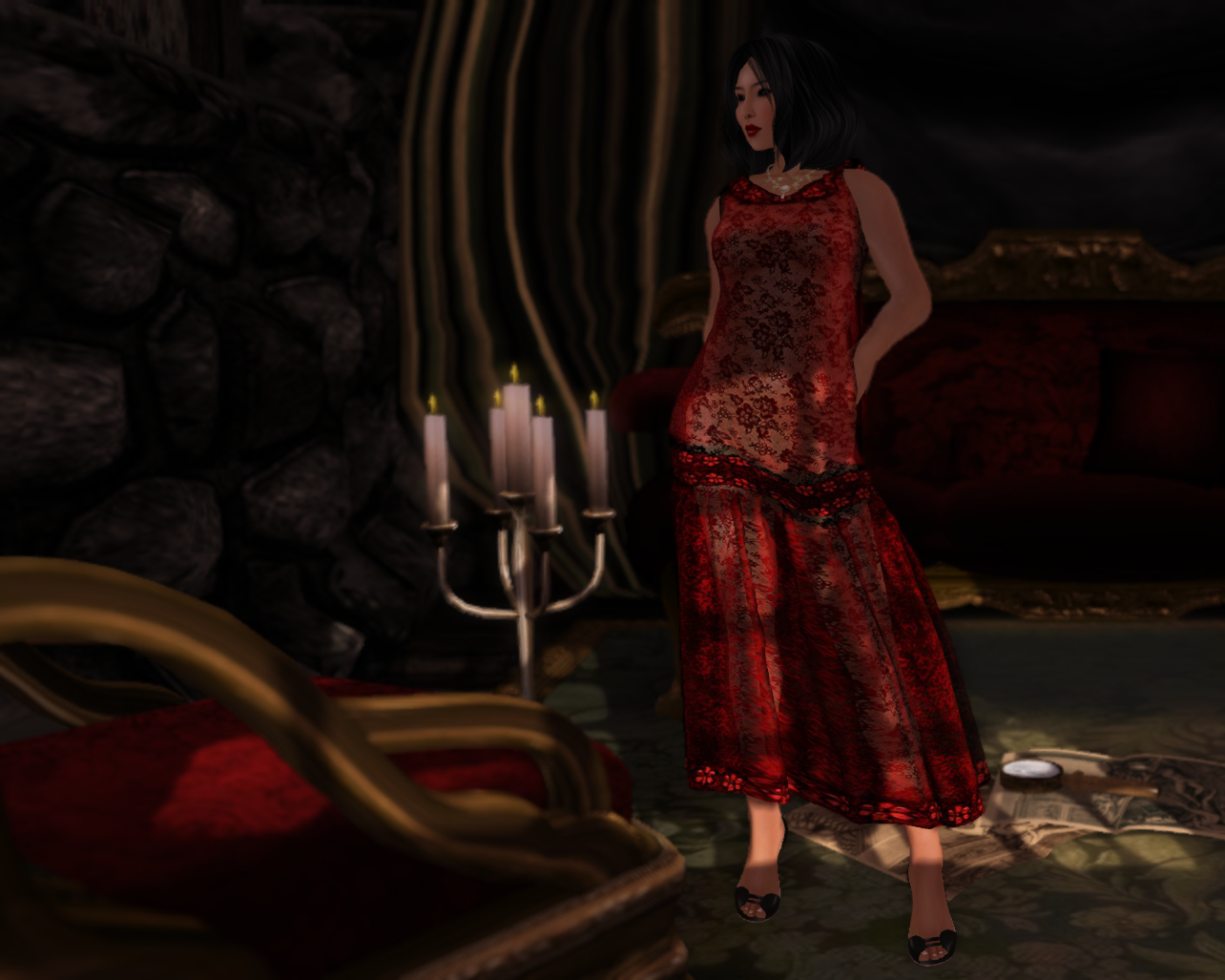 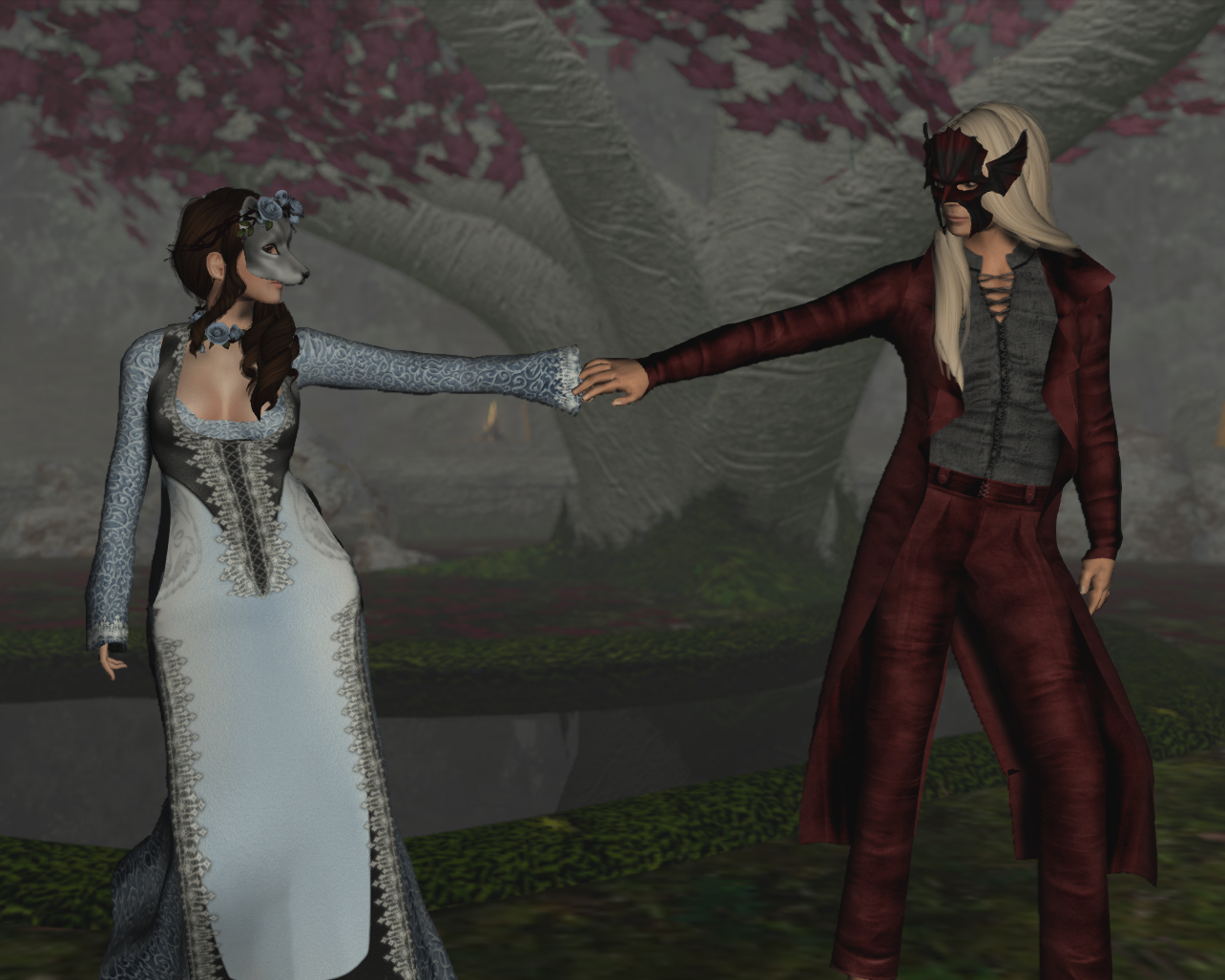 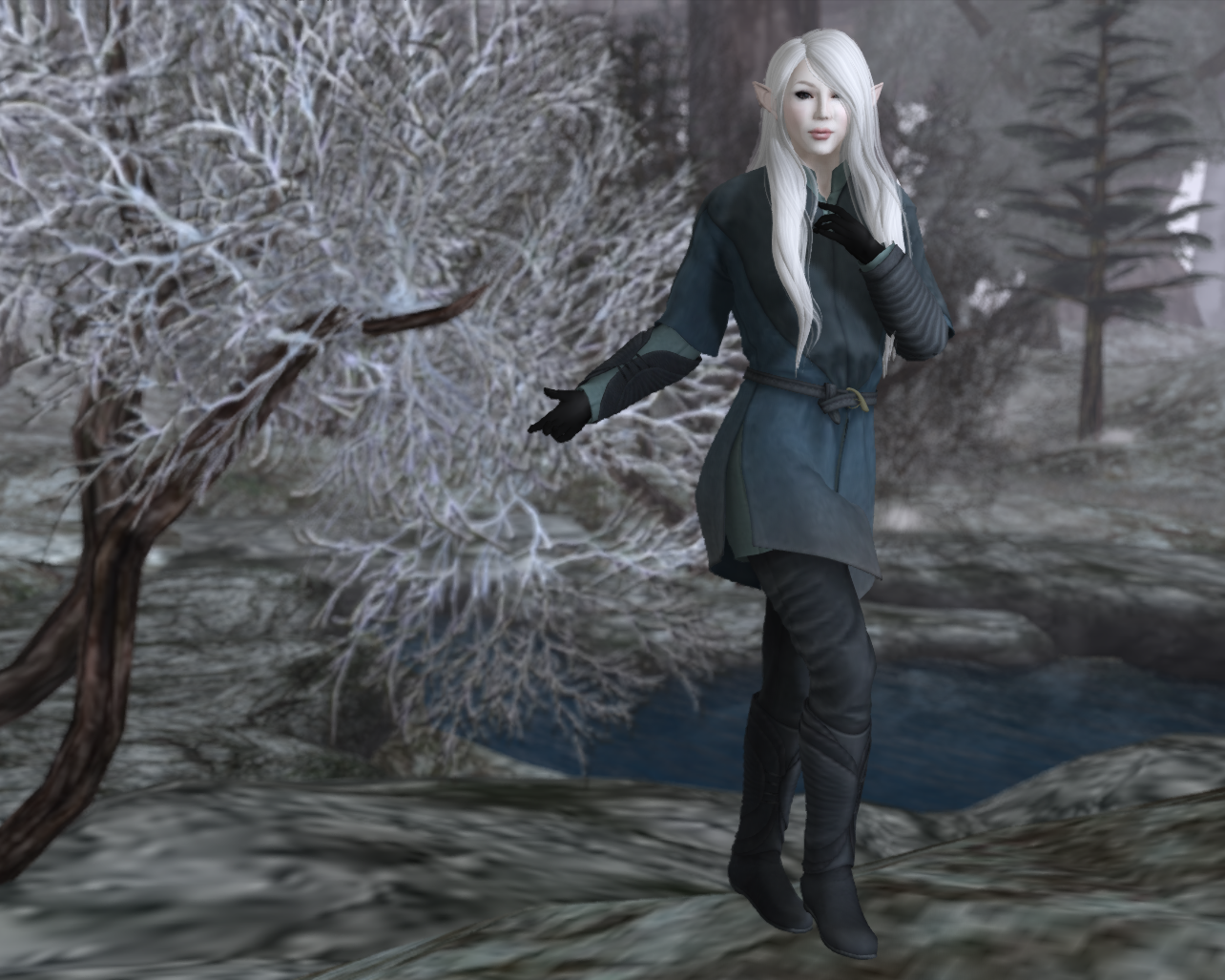 The Fantasy Faire is just a few hours away now! I have had a chance to look through the sims and they are, as they have been the last year, wonderfully creative. And, of course, packed with some truly great creators. I have so many great outfits to show—this is the faire where mesh has broken through big time among fantasy creators—and I will be starting with the Muses. The amazingly productive Nephilaine Protagonist offers four new outfits for the faire, two for women and two for men. 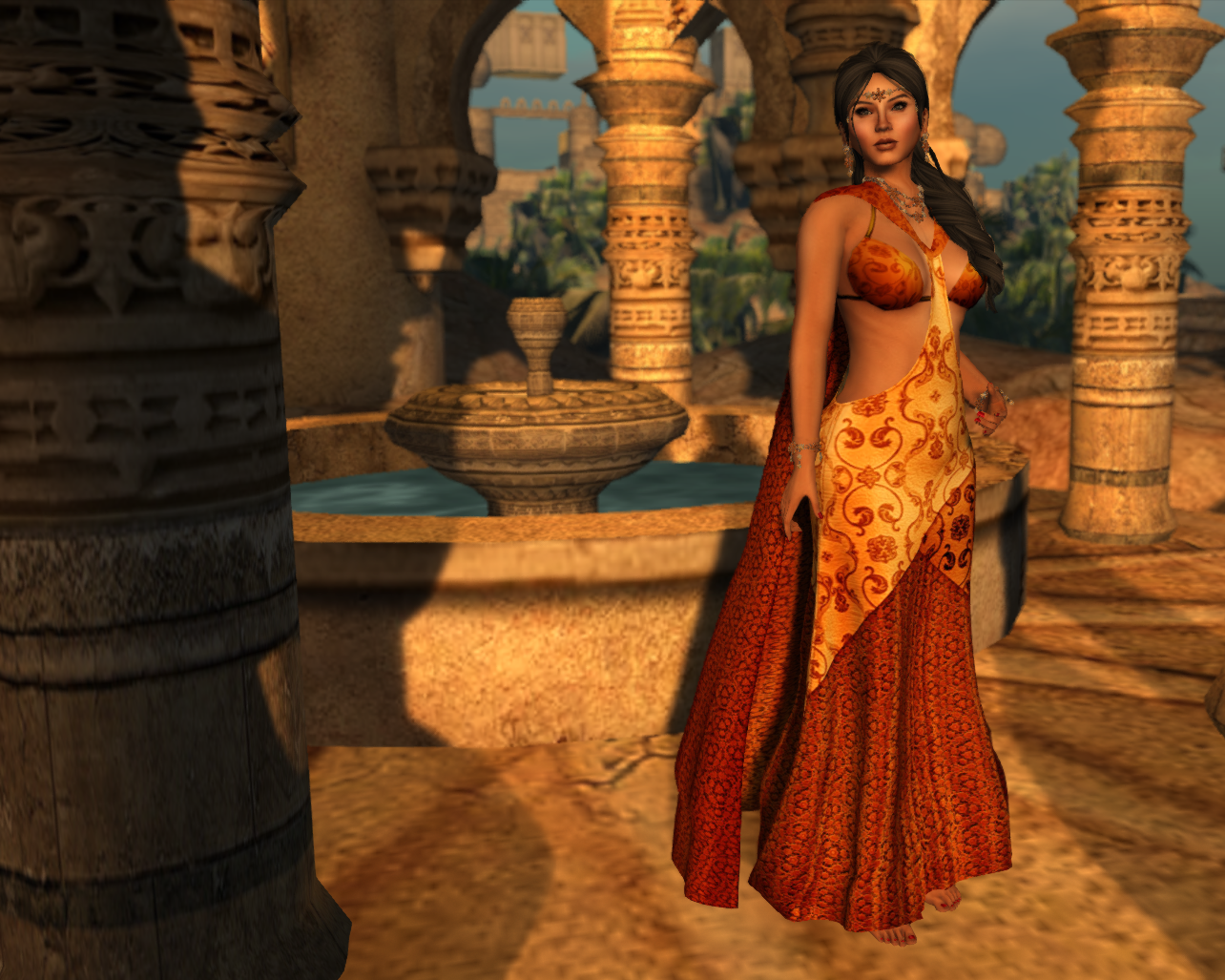 I’ve been doing a lot of fantasy looks of late, but the latest One Bad Pixel release as well as a new furniture set from HANDverk for The Men’s Department obviously lent itself to something very different. With it, I also have another preview of the Skin Fair, this time in the form of a new Tuli skin. 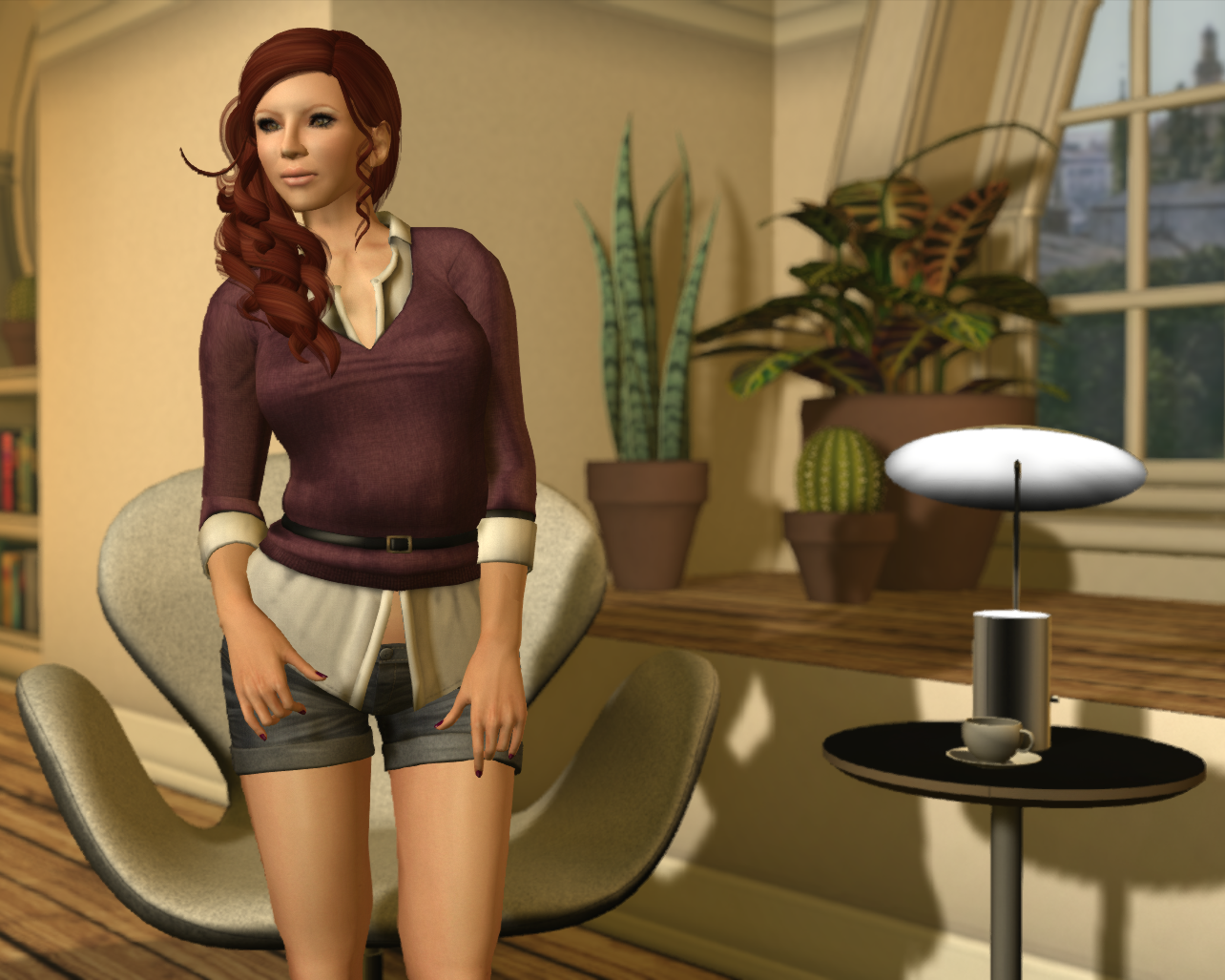 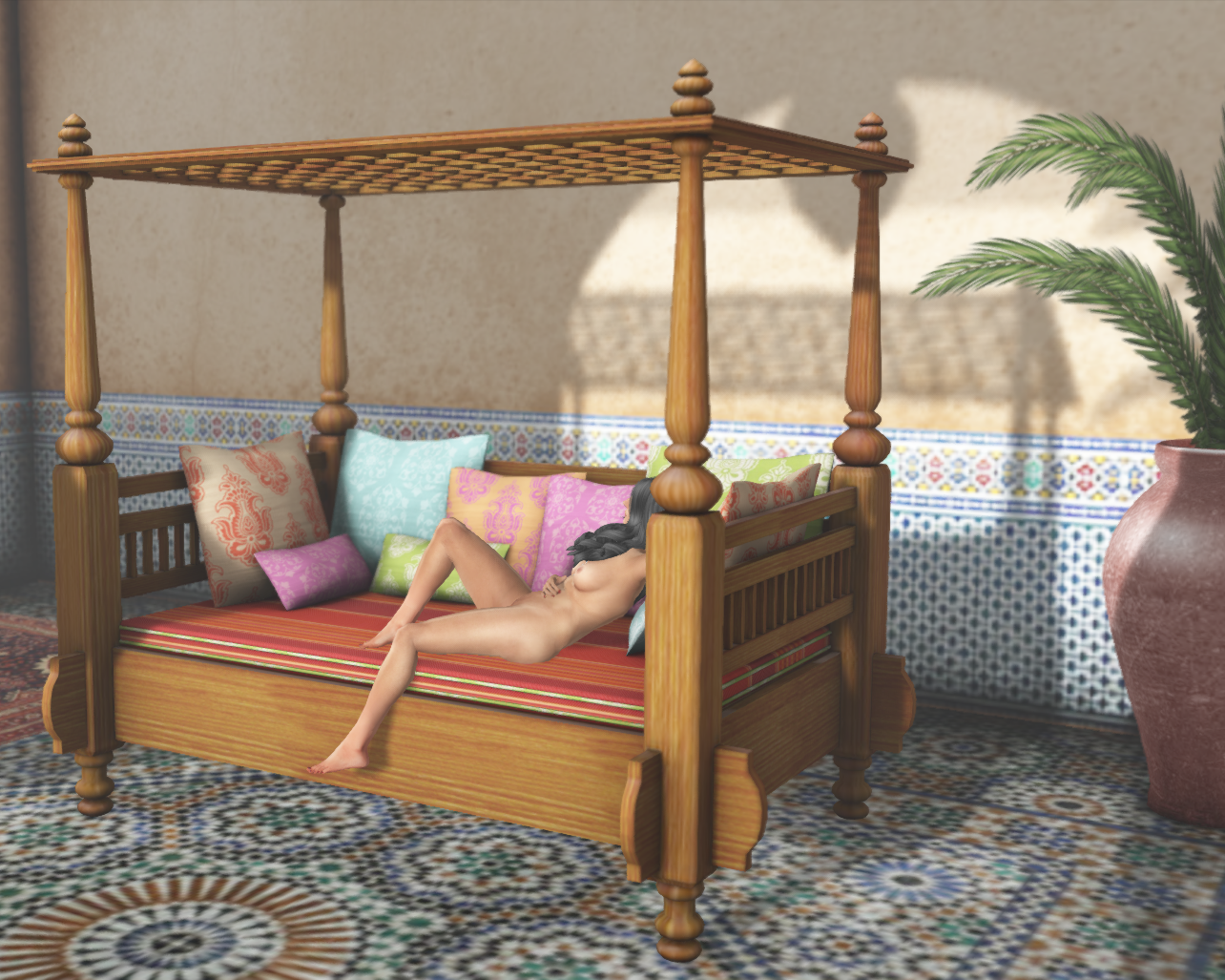 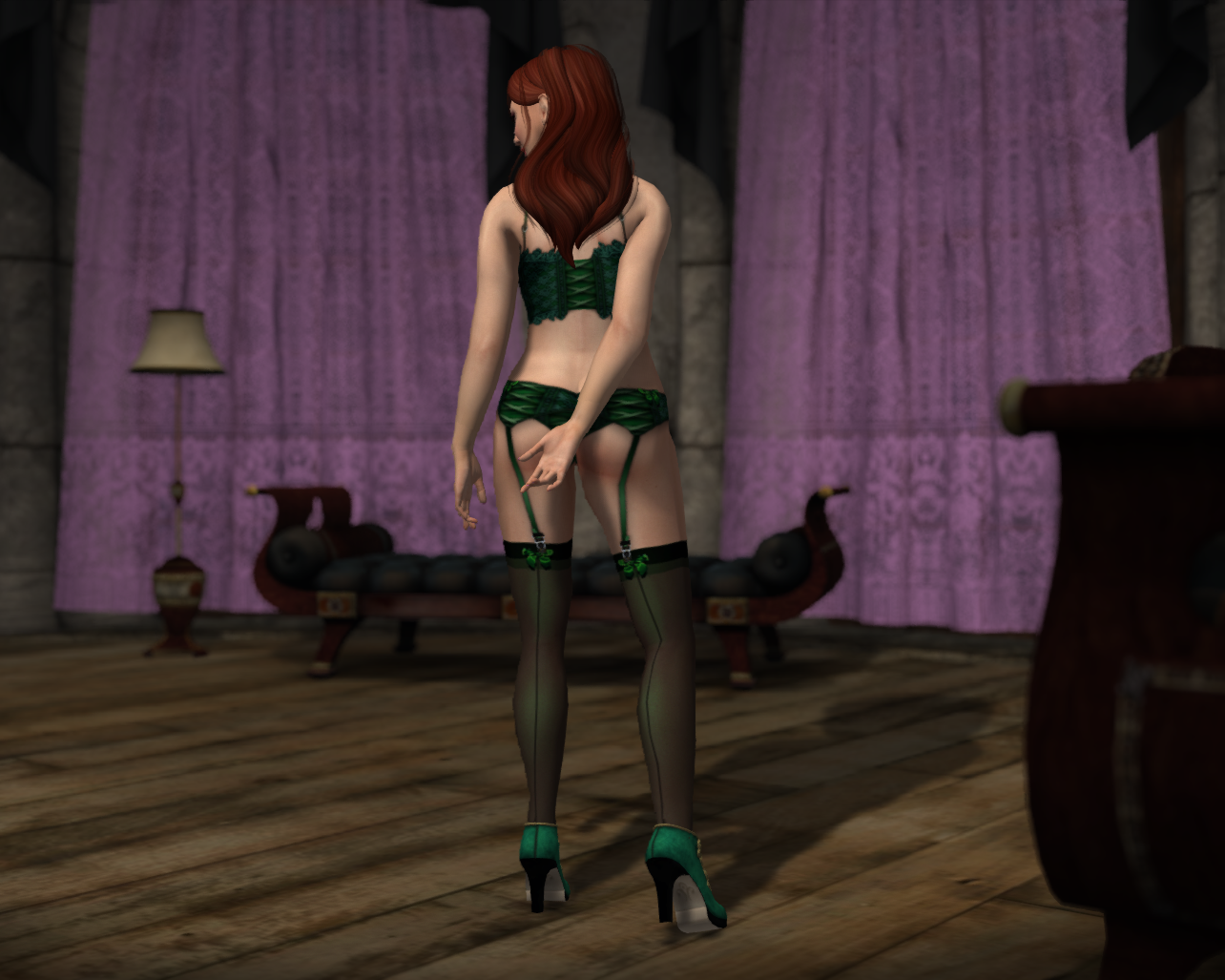 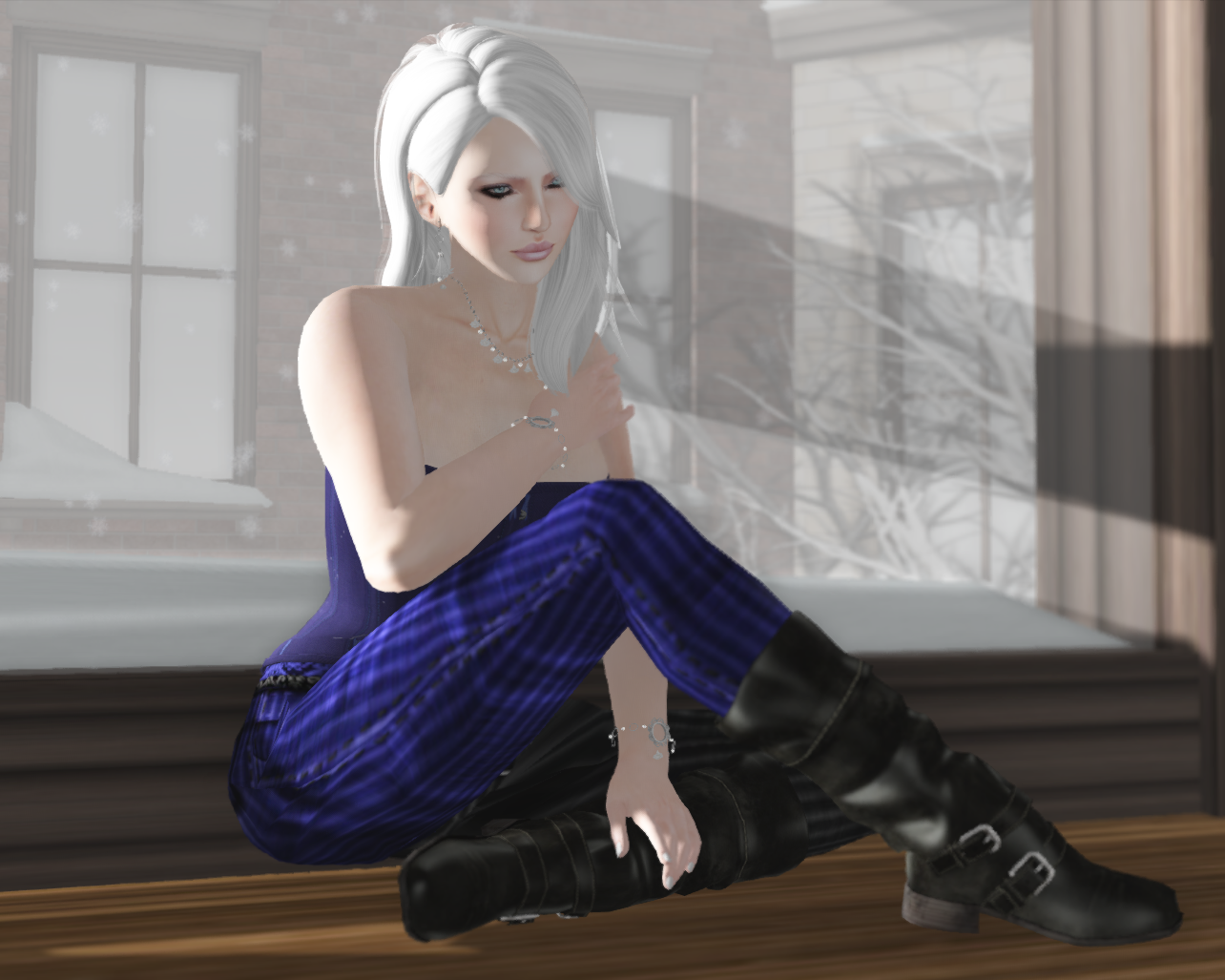 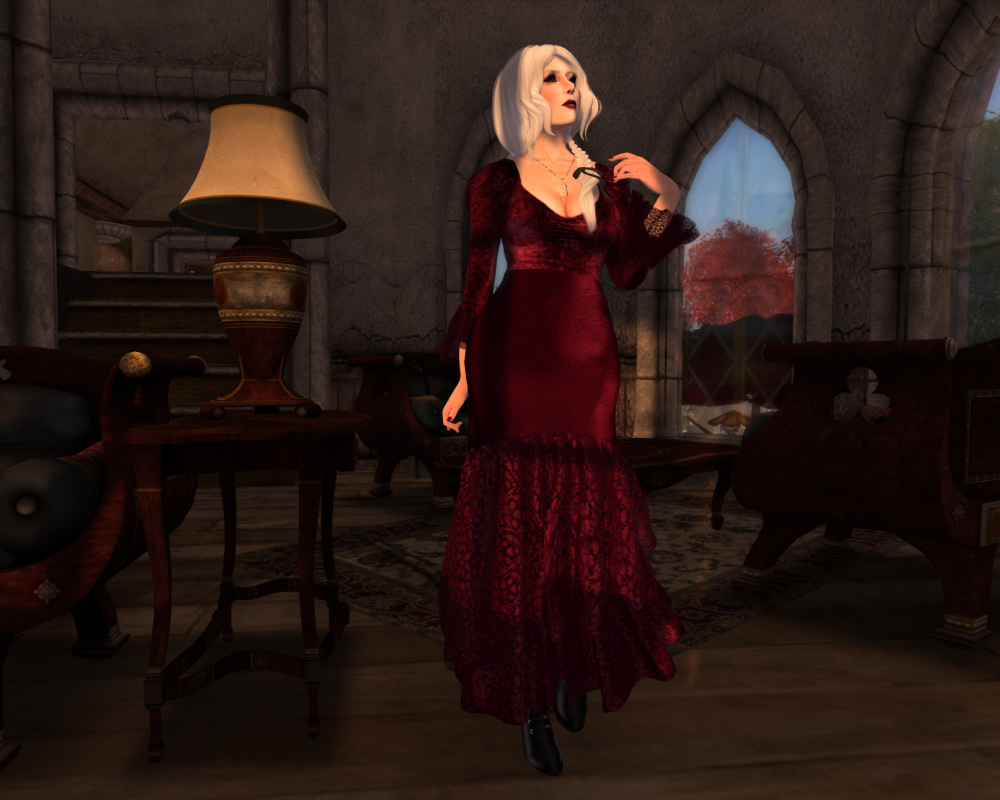 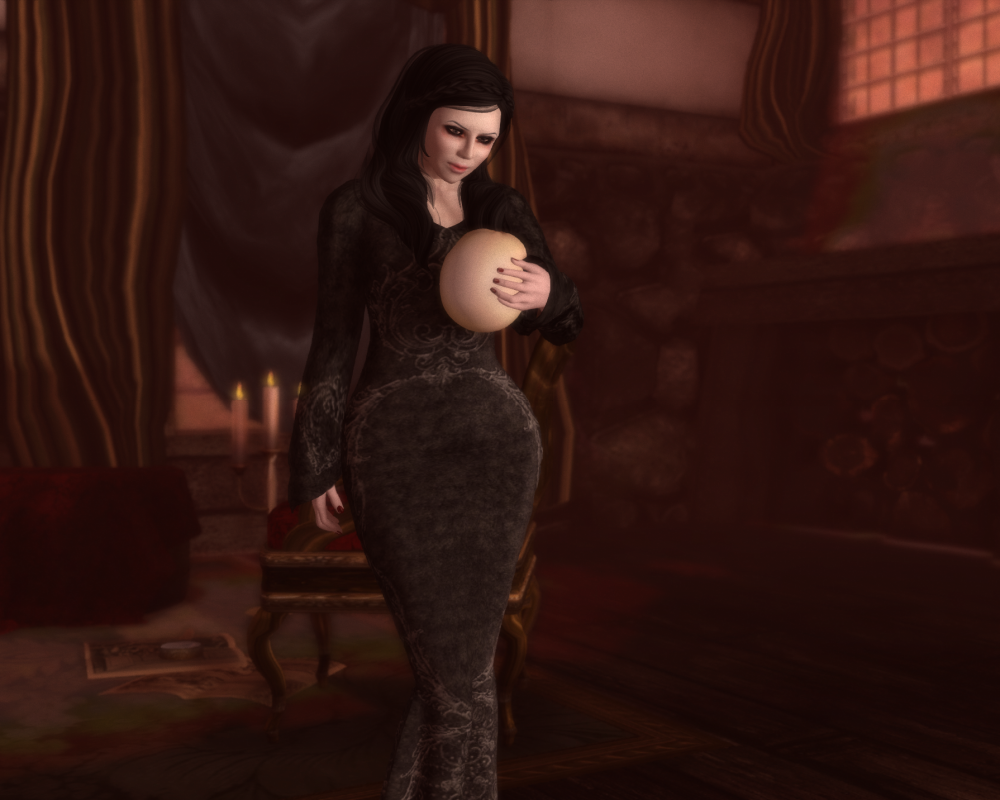