A market had sprung up in front of the castle, with colourful stalls selling all sorts of wares; fruits of all kinds, large wheels of cheese, fine fabrics, and so on. There was also a space set aside where horses for sale were hitched, waiting for buyers. One of them caught her eye, a pony with a golden coat. She had bought an apple from the fruit seller for herself, but now she held it out to the pony, who took it carefully. Later, she returned with a second apple, untied the pony from the post and asked if it would come with her. Together, they walked away from the market, pausing only to eye the cheese on the way out.

The 2022 Horse Show, with everything you could possibly need for your Teeglepets and Teegle Avatars, is here. Expect more than a few posts featuring new releases from the Horse Show from now until October 2nd, when it ends. In this post, you’ve got the simple but useful apple from Multifarious (it includes a hand animation for the human avatar) as well as the beautiful Sunny coat from artMEfashion.

But I do like trying to mix it up a bit, so in this post I am also featuring new(ish) releases from F&M Oblivion and Del-ka Aedilis for We Love Role-Play and the Fantasy Room. 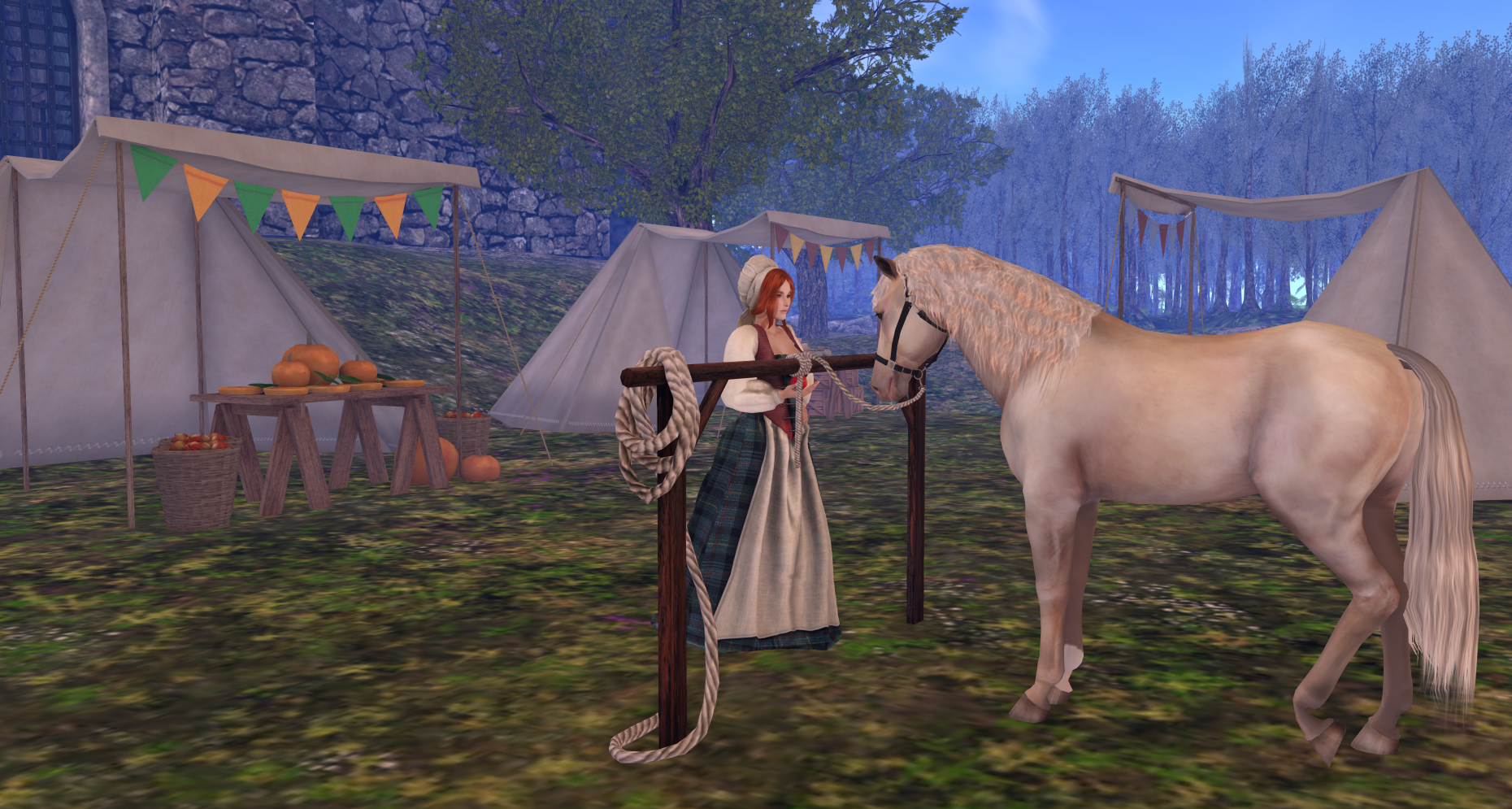