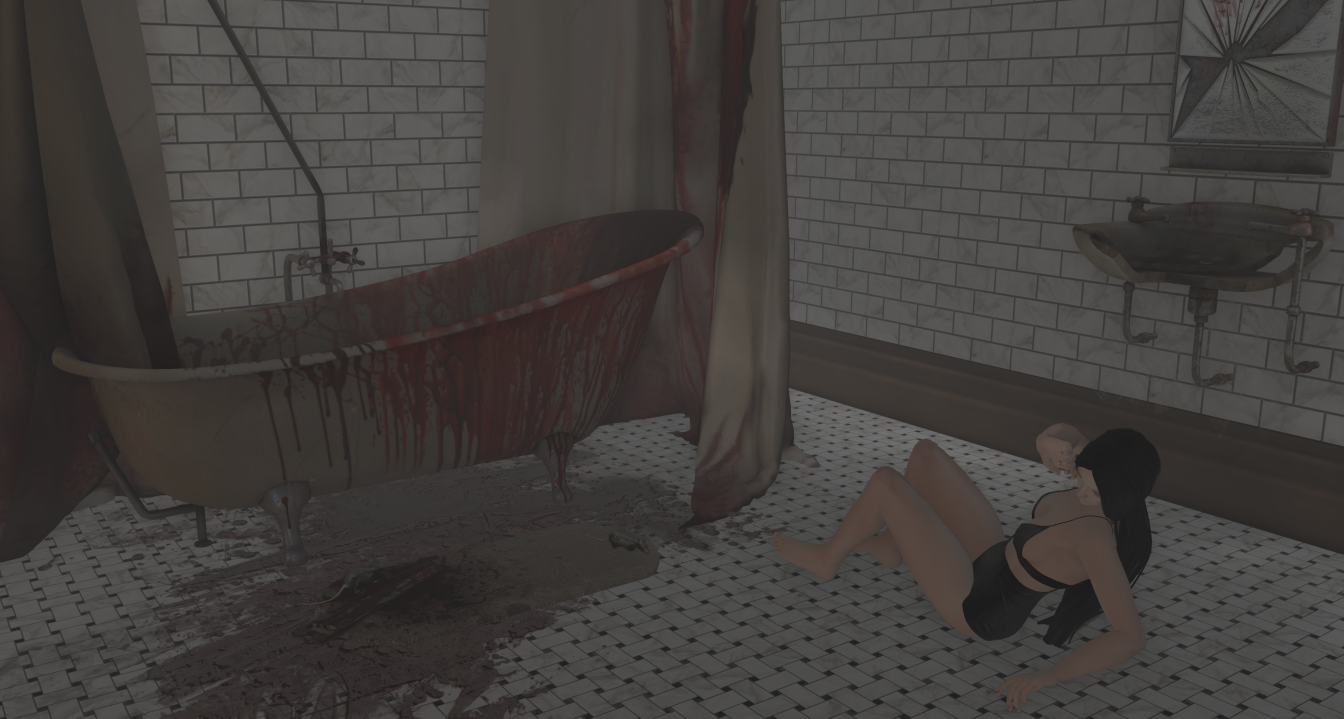 I really enjoyed both the Light and Dark versions of the October box. The Light version has a more Victorian feel, like the bathroom of an old English manor or well-kept townhouse. The Dark version, as the teaser above shows, is a little more modern in design and with a lot of gruesome little Easter eggs.