Recent Entries
Archives
From the Vaults
June 04, 2008
Feast of Souls 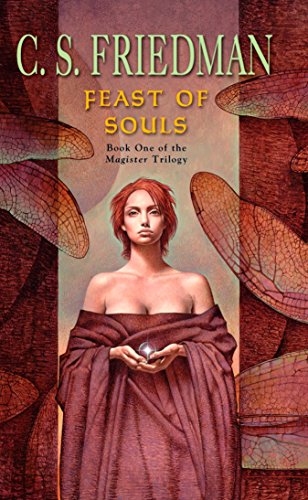 Posted at 16:11 CET by Linda
Books &
< Previous | Index | Next >
Commenting is not available in this channel entry.
Hippoi Athanatoi
MUsings
Otherworldly